Modest use for iPhone 'Do Not Disturb' blocker 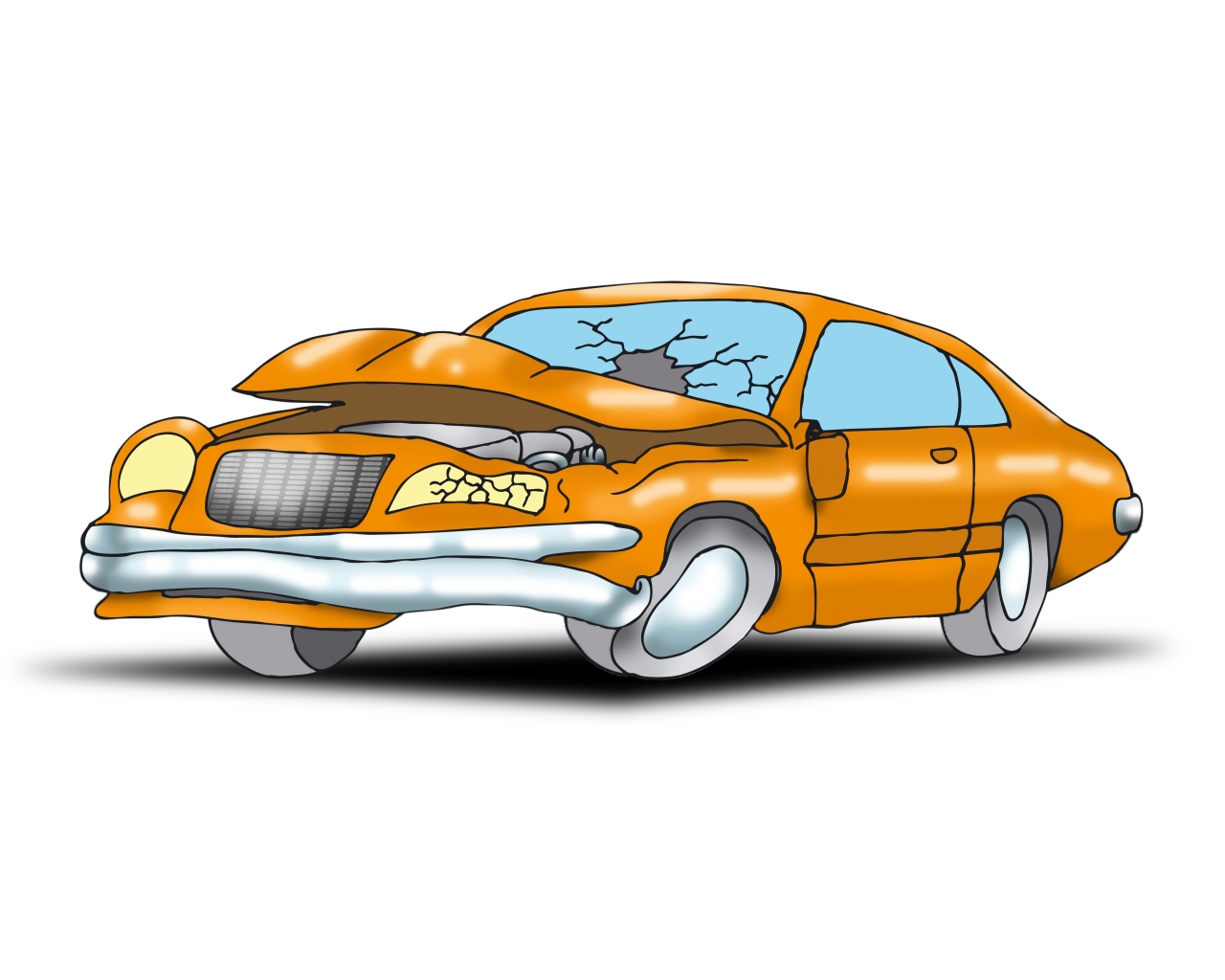 One way to fight distracted driving is to take smartphones out of the equation by limiting their functionality while the vehicle is moving. The catch, though, is convincing drivers to use a blocker app if installed. A new IIHS survey found that only 1 in 5 owners of iPhone 6 and newer phones have Apple's Do Not Disturb While Driving feature set to automatically turn on when driving or connected to their car's Bluetooth system.

Smartphone blocker apps use sensors and proximity to known network connections to detect driving. The apps generally work when vehicles are in motion and can silence the phone, redirect incoming calls to voicemail or respond to text messages with a preprogrammed message. Users must opt in to activate the apps.

Apple's Do Not Disturb While Driving cellphone blocker has been included in iPhone software updates since iOS 11 was released in fall of 2017 for iPhone 6 and newer models. The first time owners use a compatible iPhone or download the update, they are prompted to try the Do Not Disturb While Driving feature. Users can choose from two options: "turn on while driving" or "not now."

The Do Not Disturb feature mutes incoming calls and notifications and sends auto-replies to text messages. Users can override the feature by tapping the "do not disturb" message that appears when the phone is handled and selecting a subsequent "I'm not driving" option. Drivers still can use Apple's Siri voice assistant or make and receive hands-free calls via Bluetooth. They also can elect to always allow calls from the people in their "favorites" contact list. If using the phone for navigation, maps and directions still will appear on the lock screen.

Selecting the "not now" option in response to the initial prompt means users will have to manually activate the blocker in their phone's settings menu before each drive if they want to use it. Users also must manually activate the feature if their iPhone is connected via Apple CarPlay to their vehicle's infotainment system.

IIHS conducted the national telephone survey of drivers 18 and older who own a smartphone and drive at least once a week during the first three months of 2018. Of the 800 respondents who met the requirements for the full survey, half owned iPhones compatible with Apple's Do Not Disturb While Driving feature, and the remainder owned older iPhones or Android cellphones.

Most drivers with compatible iPhones who had used the feature within the past month were aware that they could override it but said they seldom opt to do so.

About 3 of 4 respondents who had used the cellphone blocker feature within the past month agreed that it isn't annoying and should be an automatic feature for all cellphones.

People who chose not to automatically engage the blocker said they mainly did so because they needed to access their phone while driving and were concerned about missing important notifications — or they weren't aware that the app was in manual mode or existed at all.

The manual user group appeared open to revisiting setting the feature to activate automatically. Nearly 40 percent reported that they wouldn't be frustrated at all if they received a reminder prompt from Apple encouraging them to try the application again. And 27 percent of the manual group said they would be somewhat or very likely to try Do Not Disturb if they received a prompt.

Drivers who said they used blockers were less likely to report making calls and sending emails or texts while driving than drivers who didn't use them. The results varied between people who used Do Not Disturb and drivers who used other blockers.

"Even though smartphone owners aren't rushing to use blocker apps, they do seem open to reminders nudging them to reconsider," says Ian Reagan, the study's co-author and a senior research scientist for the Institute. "Periodic follow-up prompts from Apple might boost use of Do Not Disturb While Driving's automatic mode and help to curb at least one form of driver distraction."

Do Not Disturb While Driving activation setting

Most iPhone owners surveyed don't use it