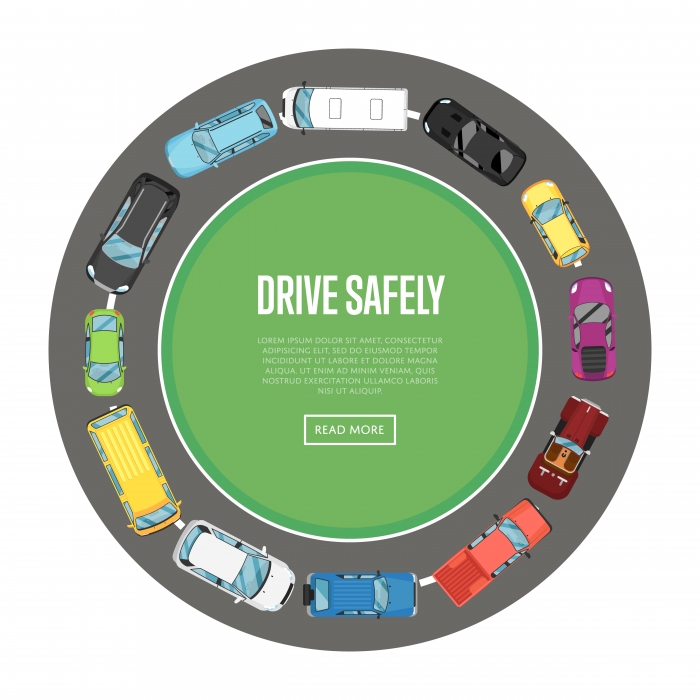 Joel Feldman has spoken to hundreds of thousands of people over the last decade about the dangers of distracted driving. One of his most recent talks was different from all the rest.

Feldman and wife Dianne lost their daughter Casey in July of 2009 when she was struck by a distracted driver in a crosswalk in Ocean City as Casey walked to her summer job.

He told the audience that returning to Ocean City was still too painful for his wife, and that it was difficult for him as well when he was driving into town on the 9th Street Causeway.

“I didn’t think it was going to be so hard, and then I saw the Ferris wheel and I thought about all the great times we shared as a family here in Ocean City, and that Casey was killed just a few blocks away,” Feldman told Philadelphia’s NBC10.

Feldman speaks to audiences of all ages, all across the country. He made two presentations at the high school, speaking first to more than 600 juniors and seniors, and then to a similar number of freshmen and sophomores.

“The speeches were identical, and so were the reactions,” Ocean City Police Lt. Brian Hopely said. “You could just feel the mood in the room turn quiet and serious. The students were focused in.”

Hopely, who heads the Police Department’s Traffic Safety Unit, said there was a police presence at the assemblies, not to serve an official role, but to show support for Feldman and his message.

The assemblies discussed what distracted driving is, what its dangers are and how it can be prevented. Hopely said the timing of the presentations was perfect with prom season just around the corner.

“Hands off the wheel, eyes off the road, mind off the task of driving. If you have any one or more of those elements, then you have distracted driving,” Hopely said.

He explained that car crashes are the leading cause of death for young people aged 5 through 24, and that distracted driving is one of the leading culprits in those crashes and deaths.

Hopely said that while inexperienced drivers are often at fault in the crashes, adults need to face up to their role in the problem as well.

“Unfortunately, many parents are not the greatest role models. It can be hard to ask a young person to stop texting and driving when their parents are engaged in the same types of activities that create a distracted situation.”

Again, this is an area where young people can have an impact, he said.

“Kids can impress on their parents the importance and ask them to stop,” Hopely pointed out.

In addition to the Police Department itself, the Police Benevolent Association Local 61 and a number of Ocean City businesses, the After Prom Committee and the school district took part in helping to get the message out to local students.

In addition to the assemblies, Hopely said the OCPD partners with the high school at other times throughout the year. Police meet and counsel the students during the fall and again each spring, and also engage in programs with the students and their parents participating together.

“We want everyone to be on the same page” when it comes to fighting distracted driving, Hopely explained.

Joel Feldman, an attorney from Delaware County, Pa., used the bands to deliver a powerful message. He said a number of other people who lost loved ones to distracted drivers approached him after talks and presented him with their own wristband to remember their own victim of distracted driving.

“Mr. Feldman told the group these grieving family members would ask him to wear their wristband as a tribute to their relative.”

He said Feldman then took off his suit jacket and rolled up his sleeve to reveal a large number of wristbands of every conceivable color.

“One arm was filled with wristbands representing female victims,” Hopely said. “He rolled up the other sleeve and there were just as many to commemorate male victims.”