Ahead of 2021 ban on holding cellphones while driving, police and public to get education 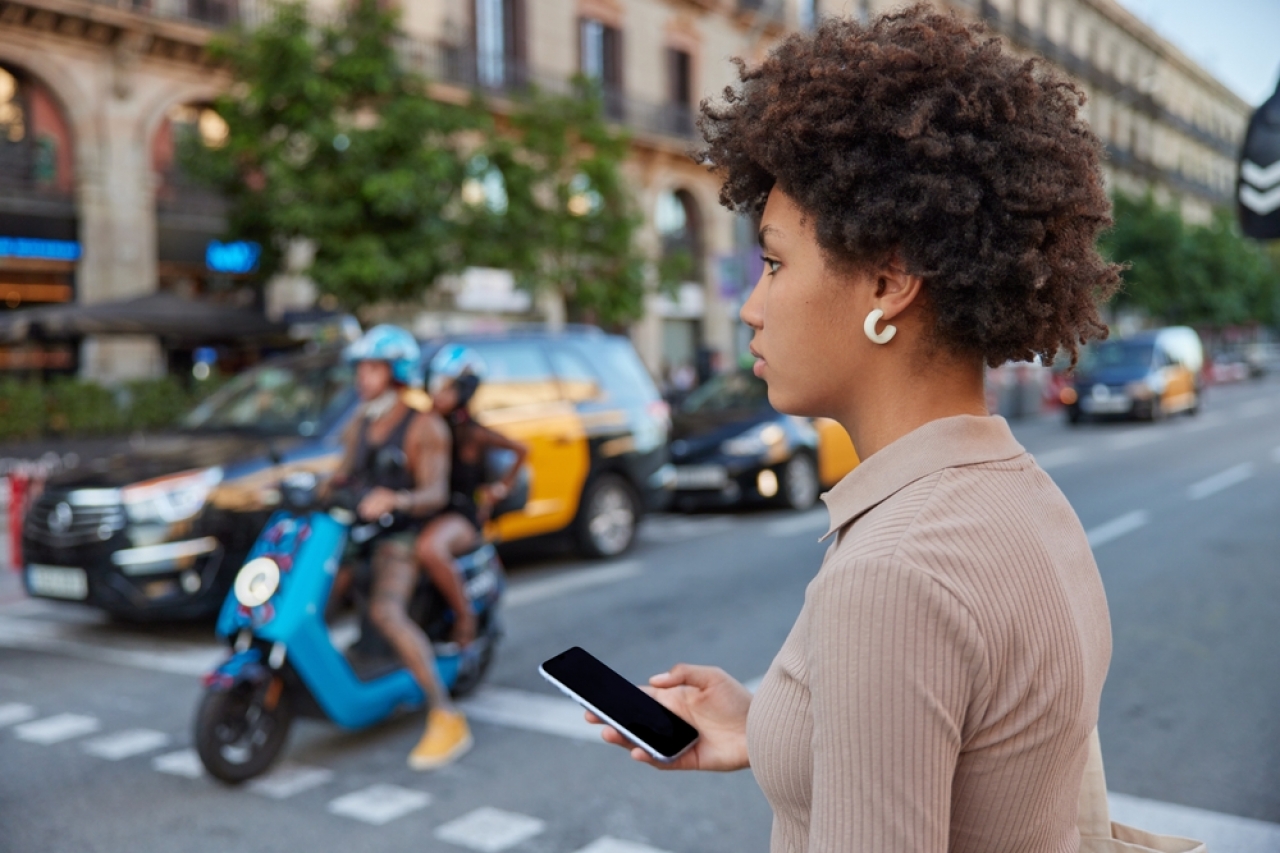 Ahead of 2021 ban on holding cellphones while driving, police and public to get education
Beginning Jan. 1 it will be illegal to operate a motor vehicle while holding a mobile device. Gov. Ralph Northam ceremonially signed the new law on Wednesday.
The Roanoke Times | File
Save
Gov. Ralph Northam has signed legislation banning the use of handheld mobile devices, but it won’t go into effect until next year to give time to train law enforcement and educate the public.
Northam signed the bills Wednesday during a virtual ceremony, where he was joined by state lawmakers who sponsored the bills as well as people who have been advocating for addressing the problem of distracted driving.
“This is going to save lives,” said Sen. Scott Surovell, D-Fairfax, who sponsored the legislation. “It’s unusual we can definitively say that about a piece of legislation. But anybody who drives on highways in the commonwealth knows that this problem is an epidemic, and as our phones become more powerful and as traffic becomes worse, people have let their guard down and let these things distract them more and more.”
The law, which will go into effect Jan. 1, will prohibit people from holding a handheld communications device while driving. It’s a primary offense, which means police can pull a driver over for that alone. First-time offenders face a fine of $125, and additional offenses are a fine of $250.
Virginia law already prohibits texting and emailing while driving, but phone use is otherwise not restricted, except in highway work zones.
Police have said enforcing the law will be difficult. Because the current law limits typing on phones, defense attorneys argued people could scroll through Twitter or Instagram or conduct a video call and still be complying with the law.
Over the next several months, law enforcement will receive training on the new law, including on implicit bias. Del. Jeff Bourne, D-Richmond, a member of the Virginia Legislative Black Caucus and sponsor of the legislation, said one important piece of the proposal is the state will collect data on enforcement to review whether racial profiling is a problem.
The nonprofit Drive Smart Virginia will educate the public about how to comply with the new law.
“It’s our job to educate folks and make sure we do everything we can to keep drivers and families across Virginia safe,” Northam said.
State lawmakers have grappled with the issue for over a decade, including the 2020 General Assembly session, but could never quite get to an outright ban until this year.
“I really do hope Virginia takes this seriously,” said Christina Dempsey, a Fredericksburg resident who has been pressuring the legislature to crack down on distracted driving since 2013, the year her sister and niece died in a crash when a truck slammed into the back of their car.
According to state data, 827 people were killed in crashes in Virginia last year. Distracted driving was a factor in 120 of those fatalities.
Researchers with the Virginia Tech Transportation Institute have concluded that drivers using handheld electronic devices are more likely to crash than those who use hands-free technology to make calls while driving.
“We in Virginia, we in this country, are losing too many people to avoidable accidents where the drivers becomes distracted,” Bourne said.