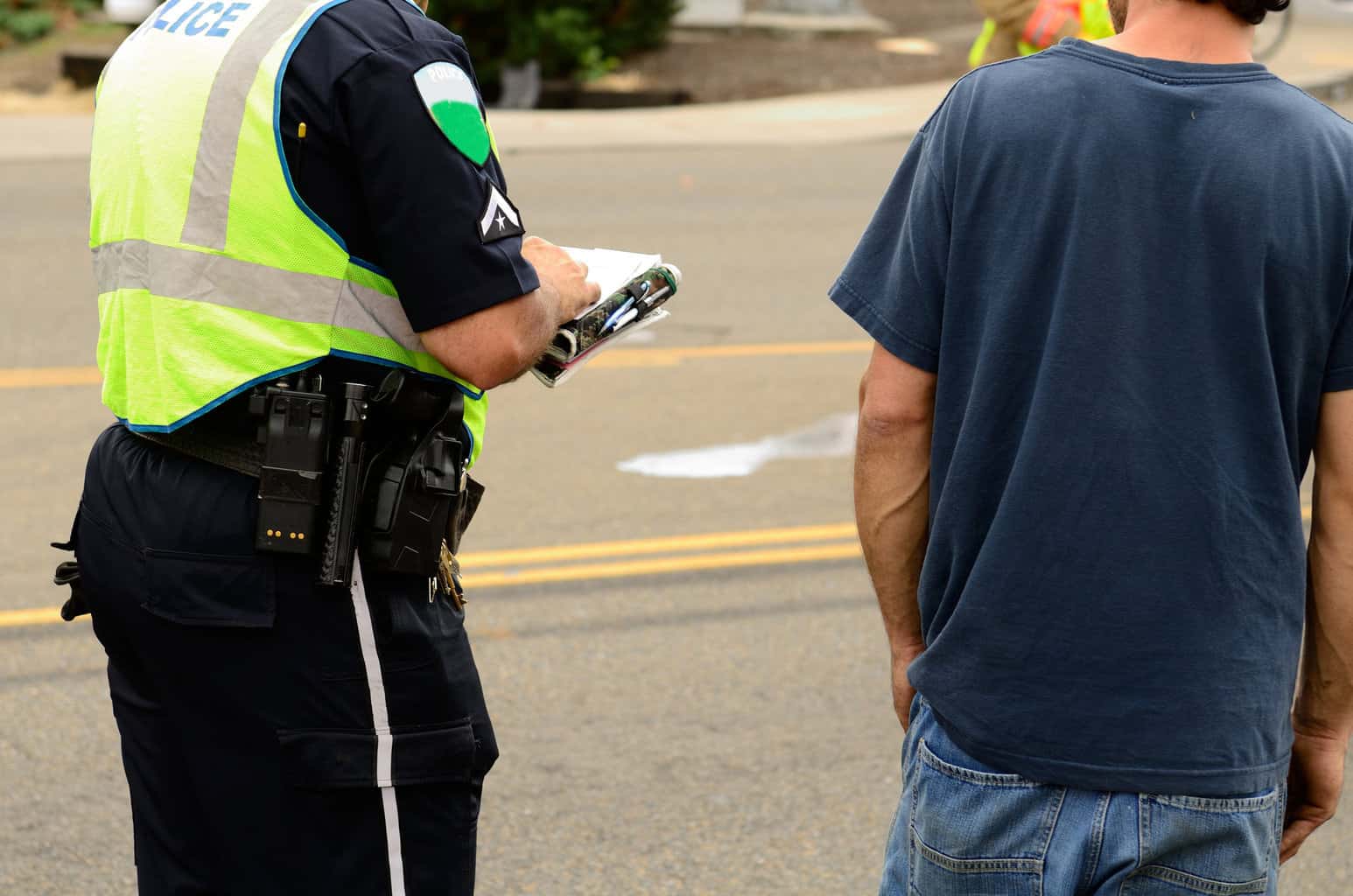 Law enforcement personnel will be on the lookout for unsafe drivers on roadways throughout North America starting Sunday, July 12, as part of the Commercial Vehicle Safety Alliance’s (CVSA) annual Safe Driver Week.

For the second straight year, the focus of the inspection blitz will be on speeding by commercial and passenger vehicle drivers. Drivers in violation will be pulled over and may be issued a warning or citation, according to CVSA.

Despite the drop in traffic on roadways in March and April because of COVID-19 stay-home orders, many jurisdictions reported a severe spike in speeding, according to the Governors Highway Safety Association (GHSA).

The average speed on interstate highways, state highways and expressways in some metropolitan areas increased by as much as 75% compared to January and February, according to the GHSA statement.

CVSA was forced to postpone its annual 72-hour safety blitzin May because of COVID-19.

“It’s essential that this enforcement initiative, which focuses on identifying and deterring unsafe driving behaviors, such as speeding, go on as scheduled,” said CVSA President Sgt. John Samis of the Delaware State Police. “As passenger vehicle drivers are limiting their travel to necessary trips and many commercial motor vehicle drivers are busy transporting vital goods to stores, it’s more important than ever to monitor our roadways for safe transport.”

A recent Samsarastudy of its 15,000 trucking customers looked at traffic and driving before, during and after lockdowns because of COVID-19 across the United States and noticed more speeding and less hard braking by truck drivers. It also sampled five cities: Atlanta, New York City, Chicago, Houston and San Francisco. Speeding jumped 40% in those cities in early April compared to the 20% increase nationwide. Samsara set its pre-COVID baseline for the week of March 8.

Of that number, 1,454 commercial vehicle drivers were cited for speeding, while 2,126 were issued warnings.

During that same week, more than 16,100 passenger vehicle drivers received speeding tickets and more than 21,000 were issued warnings.

Inspectors also will be checking to make sure commercial drivers are wearing their seat belts.

According to last year’s statistics, failure to wear a seat belt was the second-ranking violation by both truck and passenger vehicle drivers.

More than 954 truck drivers and 1,794 passenger vehicle drivers were cited during the 2019 week-long safety blitz for failure to wear a seat belt.

According to a 2016 Federal Motor Carrier Safety Administration (FMCSA) survey, more than 86% of truck drivers wore their seat belts.

Law enforcement also will be on the lookout for the following behaviors: distracted driving; following too closely; improper lane change; reckless or aggressive driving; failure to obey traffic control devices; and evidence of drunk or drugged driving.

Operation Safe Driver Week, sponsored by CVSA, in partnership with FMCSA and with support from industry and transportation safety organizations, was launched in 2007 to reduce the number of deaths and injuries resulting from crashes involving large trucks, buses and passenger vehicles.