Fleets that Transport Goods Considered Unsafe to Some 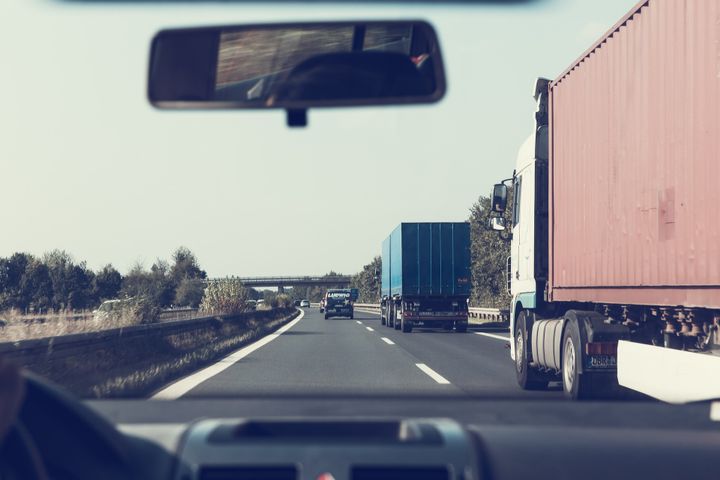 A recent study on the perceptions of driver safety found less than half of respondents consider commercial drivers who transport goods to be safe drivers, according to a study published by Netradyne.

Netradyne, an artificial intelligence (AI) technology company focusing on driver and commercial fleet safety, announced this and additional findings from a recent online survey of non-commercial drivers that explores attitudes and behaviors toward distracted driving. Conversely, the study found that commercial drivers who transport passengers are considered the safest overall.

Additionally, the study found that 50% of respondents feel that driving is becoming less safe overall with 82% concerned that distractions are on the rise. The study also found that drivers rarely take steps to reduce distractions from their phones; just 12% regularly turn their phone off when they drive and only 19% regularly switch off their ringtone/notifications.

In terms of positive technology, drivers are most interested in technology which can reduce distractions that force them to take their hands off the wheel, particularly in helping them to monitor blind spots (73%). Meanwhile, AI which can provide ongoing, constructive feedback appeals to 29% of drivers.

The survey, which was conducted by Harris Interactive and commissioned by Netradyne, indicates there is a growing perception that driving is becoming less safe overall, with a particular concern that distractions are on the rise, with drinking liquids being the most common and social media as the most severe distraction.

Results of Netradyne's survey show that one in five drivers have personally received points on their license or a fine, while one in seven drivers have suffered an injury or lost a vehicle due to a collision, as a result of distracted driving.