Exploring The Three Elephants In The Autonomous Vehicle Room 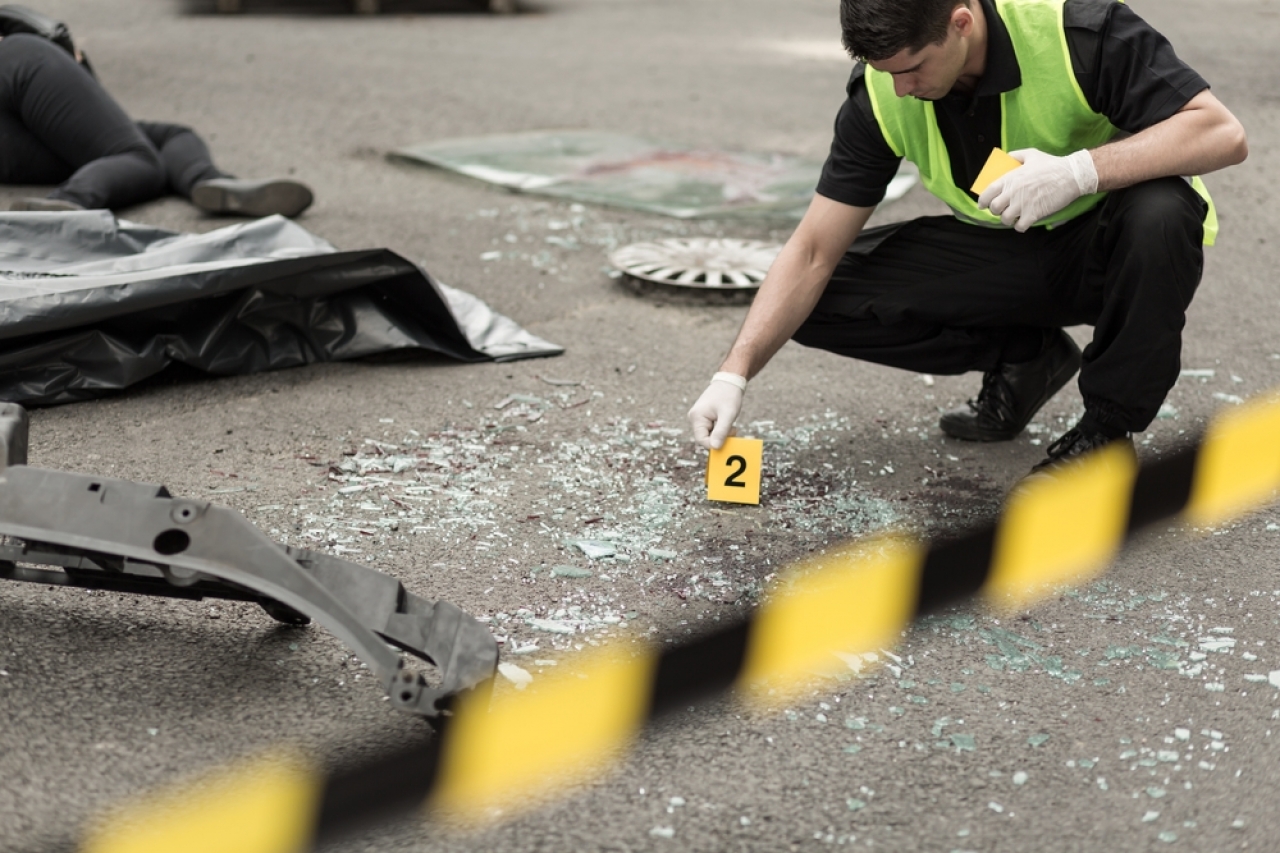 The expression "elephant in the room" refers to an important question that everyone knows about but no one wants to discuss because it makes them uncomfortable. Today, in the area of Autonomous Vehicles (AVs), there are three elephants in the room which are worth exploring.  Let’s get started.

Is it possible that the current Artificial Intelligence(AI) engines underneath AVs are just the wrong architecture and may never work robustly ?

Ever since the DARPA challenge, billions of dollars of investment has been spent on commercializing AV technology. The general structure consists of sensors (Radar, LIDAR, and camera) which feed perception systems to build an accurate view of the external environment. Based on this view and goals for movement, an autonomous vehicle navigates itself through the transportation infrastructure.  At a high level, LIDAR provides accurate distance calculation, radar provides accurate velocity information, and the camera provides the pixels which are at the center of object recognition.

Conventional artificial intelligence algorithms opt for a model akin to a knowledge oracle where the autonomous vehicle observes its whole environment constantly and with full detail. In fact, this is a key part of the safety value statement which has been offered by autonomous vehicles for addressing the distracted driving problem. The conventional methodology for autonomous vehicles is to train the artificial intelligence engines to recognize labeled objects with ever growing databases.  Of course, recognizing an object in a pixel (or lidar point cloud or imaging radar) map in all of the potential orientations is a very difficult problem. Invariably, there is confusion caused by objects such as a van which has a person’s image wrapped on the outside or pedestrian walking with a bicycle (Phoenix Uber Fatality). This “data-up” method of solving the problem has serious robustness issues because one always seems to be missing the next interesting training set and the core recognition systems seem to be sensitive to pixel level detail.

The critical question is:  Will this methodology ever converge?   or is it fundamentally flawed relative to engineering robustness ?   Is there a need for a new architecture which is less reliant on training and highly accurate sensors ?   The original Tesla invented Alternating Current(AC) in an environment where the orthodoxy was Direct Current (DC).  Do we need a new Tesla to invent the new AC ?

Is it possible that DSRC is not viable but no one wants to admit it ?

DSRC has been around for over 20 years and during this time, large parts of the transportation industry have assumed it will be the base for the next generation transportation infrastructure.  Countless consulting studies have been done on “readiness”  of various public agencies for the coming technology wave driven by DSRC.   However, with the buildout of 5G,  is there reason to be skeptical about this wave both at a technology and business level ?

At a technology level, if one is an AV vendor point-of-view, you cannot count on DSRC infrastructure availability everywhere. With that constraint, one has to build the solution with the assumption DSRC will not be available. In addition, the unique technical advantages for DSRC (latency) may not be compelling considering the trade-offs and alternatives. For a fuller view of the technology issues, Brad Templeton’s article “V2V and the challenge of cooperating technology,”  is worth reading. At a business level, it is not clear who will invest the billions (or more) required for the infrastructure investments for DSRC. As “Did The FCC Expose A Fundamental Flaw In The Public Transportation Sector’s Ability To Absorb Disruptive Technology?”  points out, 5G has a business monetization model, but DSRC does not.  Given the recent actions by the FCC relative to the usage of the spectrum for WiFi access, is DSRC viable ?

Is it possible that the real game changer for transportation is Zoom ?

In the early days of computers, retailers embraced the technology for critical painful functions such as inventory and billing.  While computers were very useful for those functions, the break-out use model was optimizing away physical retail, and moving to ecommerce.

Is autonomous technology the “inventory control” of transportation. That is, it would be quite useful, but the most efficient way to “move” people is through a virtual meeting. Major economic functions such as education, work, entertainment, medicine, and shopping are moving online. The implications to traditional transportation are profound.  If this trend continues,  the focus point for traditional transportation will move from individually owned passenger vehicles to:

Interestingly, it seems the FCC’s move of DSRC spectrum to WiFI usage may actually enable the safest form of transportation.

“Who moved my cheese?”  is a famous motivational fable and at its essence it is about managing change.  Some communities and organizations handle it well and others keep going back to the old place where the cheese existed and wondering where it went. Transportation is at a time of tremendous change, and elephant sized pieces of cheese are moving around.