Safety Most At Risk At Beginning, End Of Drivers' Shifts 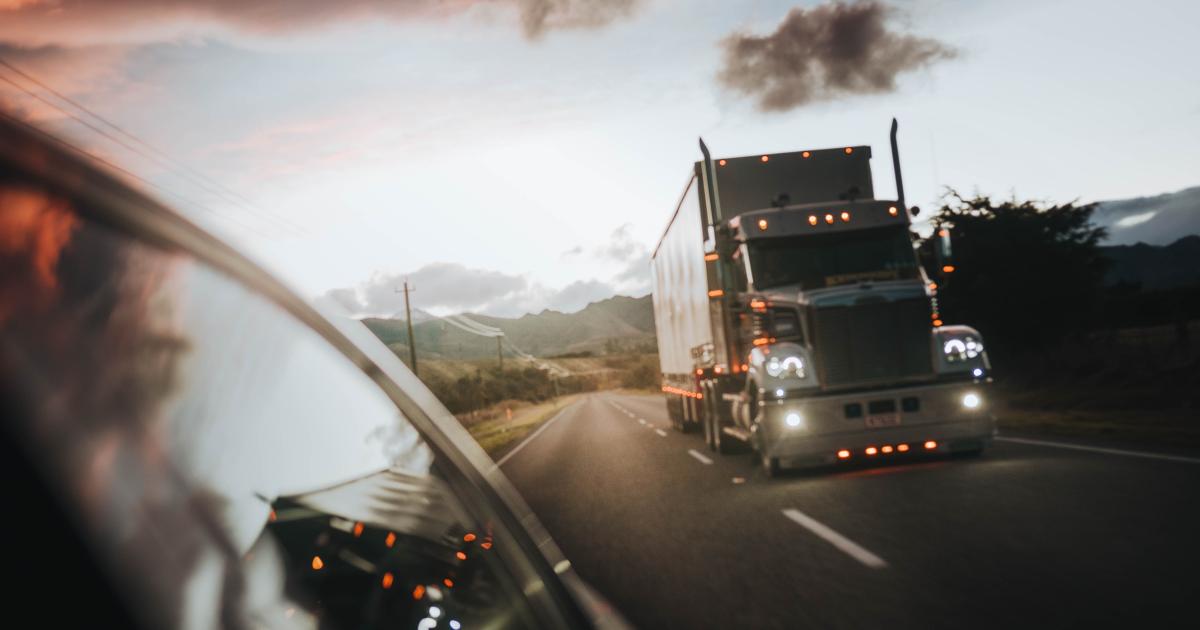 Commercial vehicle drivers are more likely to engage in unsafe driving behaviors at the beginning or end of their shifts. Meanwhile, U.S. drivers are speeding more frequently on the less-congested roadways during the COVID-19 pandemic.

These are some of the findings from a new data deep dive from Internet of Things (IoT) providerSamsara, analyzing data from its commercial customers.

According to Ali Akhtar, director of data science for the firm, reduced roadway congestion has led to a 20% increase in severe speeding among commercial drivers. In ablog post, Akhtar explained why Samsara took on this project.

"To help fleet managers better understand patterns in risky driving behavior, we wanted to know: how does driver behavior change over the course of a shift? When are drivers most likely to exhibit risky behaviors? And how can fleet managers use this data to coach drivers more effectively?" he wrote.

The company joined trips data with its safety events database for four events: harsh acceleration, harsh braking, distracted driving, and tailgating. It also compared the overall data findings with subsets, including a statistically significant sample of individual drivers, and the relative occurrence of events against the top 40 U.S. cities by population. It then presented the results by breaking down the shift length into tenths and comparing the first and last tenth to the middle eight-tenths.

Samsara looked at shifts ranging from two to 12 hours in length.

"Despite the variation in shift length, our data shows a consistent trend across shifts," Akhtar wrote. "When we looked at our sample of common unsafe driving behaviors, we found that they occur more frequently at the beginning and end of drivers' shifts."

City driving may play a role in the trends, Akhtar wrote. For instance, distracted driving was 26% more likely to occur near the end of a shift that ended in a city versus 17% more likely when that shift didn't end in a city.

Akhtar said it is impossible to know all the possible factors that contribute to the trends, but cities, last-mile stops, and driver fatigue likely play roles. He noted that while theFederal Motor Carrier Safety Administration has reported fatigue as a factor in 13% of large truck accidents, the length of the shift – when fatigue would seem most likely to become a factor – did not matter.

"While we didn't control for driver fatigue in this analysis, we found that the trend persists in shorter shifts (two to four hours in length) when drivers are less likely to be fatigued," Akhtar wrote.

Akhtar said that driver coaching can improve these behaviors.

"Our data shows that when drivers receive in-cab alerts for harsh braking and harsh acceleration, the frequency of those behaviors is reduced by up to 40%," he wrote.

More on the results and methodology can be foundhere.

In a separate announcement made last week, Samsara has partnered with insurer Nationwide to offer a video telematics solution to Excess and Surplus (E&S) customers with 11 or more commercial trucks.

The partnership allows eligible Nationwide E&S customers to leverage Samsara's artificial intelligence-based video telematics solutions and fleet management software in their operations at a subsidized cost.According to Samsara, more than half of its dashcam customers have used video footage to exonerate drivers in the past year, with average savings of between $5,000 and $25,000.

In addition, the company said 15% of its dashcam customers have reported reduced insurance premiums after installing and using the Samsara telematics program.

"As we continue to listen to our members and partners, we know that our trucking clients seek innovative solutions to protect their drivers, their trucks, their reputations, and ultimately, their livelihoods," said Gary Flaherty, vice president E&S Commercial Auto at Nationwide. "This new capability will bring needed protection and ease to these clients to defend against outside hazards and learn from operational insights that translate to their bottom lines."

Nationwide and Samsara are also working to develop a commercial product for fleets with 10 or fewer vehicles. A test product is expected to be available by the end of this year.