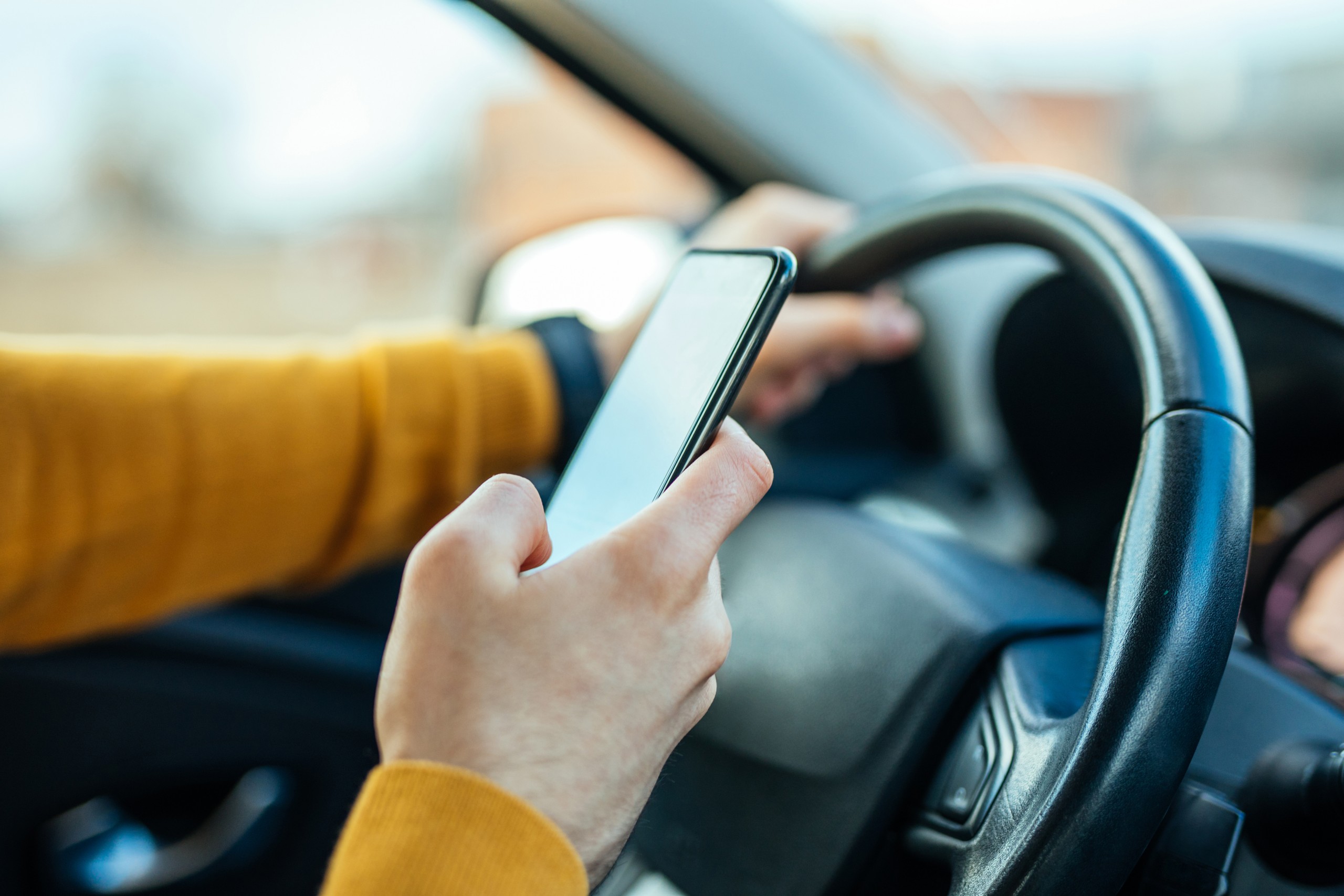 View Larger Image
Tangible Solutions to Curb Distracted Driving
Drivers are more likely to wear a mask than drive without using a cellphone. This isn’t a political blog—and I am going to stay away from the political side of this discussion—but I am still shocked that roughly 76% of people said they are very willing to wear a mask in public while only 62% of people are very willing to obey a state law preventing cellphone use.
The NSC (National Safety Council ) attributes this to the fact that many people will rightly take steps to mitigate immediate risks to their safety, especially if they believe the measure will be temporary, such as wearing a mask, but widespread behavior change that can drive down chronic safety incidents often takes much longer.
Don’t people realize that we are losing lives here if we pick up our phones in our cars? Don’t people realize that we need widespread behavior change? Everyone can take a step forward here—especially right now, as October is Distracted Driving Awareness Month.
After three straight years of rising fatality numbers between 2015-2017, the United States had been making some progress. We were beginning to see a leveling off and a small decline of overall fatalities. However, this year, we have taken a huge step back. Even with fewer miles driven, accidents are increasing. I think we need a refresher on the importance of awareness surrounding distracted driving in our country—and we need to implement some tangible solutions today in order to move forward safely.
Here is the hard fact: The NSC says the United States experienced an estimated 20% jump in the death rate in the first six months of this year compared to the same six months in 2019. This came in spite of a 17% drop in the number of miles driven between January and June. I have some thoughts on why this might have happened. People may have had a false sense of security or they may have saw fewer people around them and thought they could multitask, but the reality is an accident can happen with one driver on the road or many.
I think it is important to say this again: there are three types of distraction behind the wheel—manual, visual, and cognitive. That cognitive piece—the mental load that is associated with a task that involves thinking about something other than driving—is one too many people forget about. Here is why this is important: When the brain is experiencing an increased workload, information processing slows down. A driver is much less likely to respond to unexpected hazards in enough time. Much like a computer, our brains are constantly processing vast amounts of information.
If we want to make change happen, let me share some ideas with you. Everyone needs to take a little bit of responsibility. The onus is on all of us here:
Drivers: Put the phone done. Roughly 32% of drivers still think they can use their phone safely as long as they pay attention to the road. Let me tell you—you can’t. I know it is hard, but it is what we need to do. Hopefully some statistics shared on this blog help you realize that your life is worth more than a text. Truly, it is.
Employers: Roughly 46% of people say demands or pressure from work leads them to glance, read, or send emails while driving. Start a policy banning the use of devices while driving. This is also going to require a culture change. My employees know they better not text me while they are on the road. It really starts from the top in business.
Lawmakers have a huge opportunity here too. We can have both enforcement and public education surrounding the use of devices in our vehicles. Still, we know it will take more than laws to change behaviors. Roughly 61% of people said they would need to be involved in a near-miss—and 59% of people said they would have to be involved in a fatal crash—in order to be dissuaded from using technology while driving.
Vehicle and smartphone manufacturers: We can make interactive in-vehicle technology more intuitive so it doesn’t take the driver’s attention away from the task at hand. We can design technology that prevents the use of devices. Interestingly, 57% of people said if their vehicle came pre-set with solutions to eliminate distraction while driving, they would not turn the features off. Sometimes safety needs to override what consumers are demanding. It’s just that simple.
At the end of the day, we need to slow down—both metaphorically and literally. We need to take a step back. I am not sure if most of Americans even realize distracted driving is truly a problem. We need more awareness at all levels. We need education and the tools to save more lives.
We are more focused on wearing a mask then recognizing the dangers of distracted driving and the thousands that are being killed. So, we can save lives with a mask, putting on a seat belt, and focusing on the task of driving when behind the wheel. It all starts with a conversation. So here is my challenge to you today. Share this with one other person. Share it with your daughter or your son. Share it with a colleague. Tell them even with fewer miles driven, accidents are still increasing. Tell them drivers are more likely to wear a mask than drive without using a cellphone. See how they react and then engage in a conversation. One life lost is just way too many.
Want to tweet about this article? Use hashtags #IoT #sustainability #AI #5G #cloud #edge #futureofwork #infrastructure #digitaltransformation #distracteddriving #distracteddrivingawarenessmonth
Click here to read more blogs.