The cost of distracted driving - Lowvelder 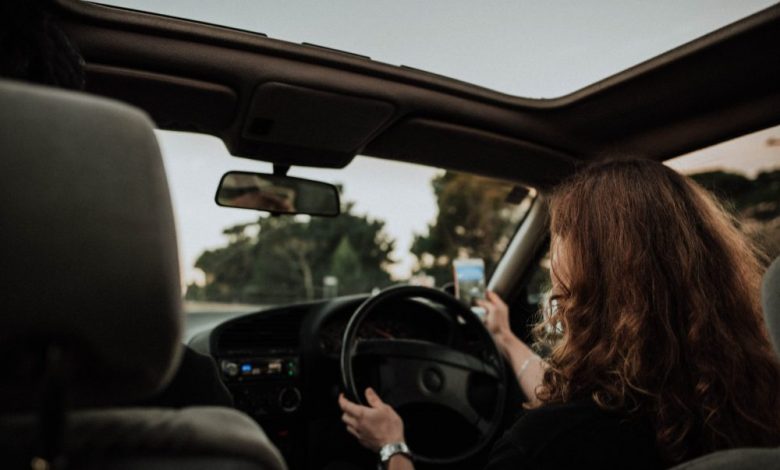 International statistics say that crashes are the number one cause of workplace injury and fatalities.

It is estimated at least 25% of these crashes are due to cellphone use.

Yet, as it is often difficult to prove that one was using their phone before a crash, it is believed this number is three times higher than reported figures.

The managing director of MasterDrive, Eugene Herbert, says that if you take these statistics and compare them against the potential cost of each distracted driving crash, it should give fleet owners and managers some pause for thought.

There is the highest cost of all which is the cost of human life. If your drivers are fortunate enough to escape with their lives, there are still other costs that often unavoidable.

“There will be the costs involved in repairing or replacing the vehicle and there can also be the expense of cleaning up the accident site in some cases. In other instances, there can also be medical costs after the crash. If your employee is injured, this can also result in a loss of productivity.”

Other indirect costs are often associated with distracted driving crashes.

“Insurance providers in South Africa deal with any litigation after a crash but this will have an effect on your insurance premiums and record. The time expended on handling the after-effects of a crash for other employees will lead to a greater loss in productivity as well.

“As public opinion and attitude grow in opposition to cellphone use behind the wheel, the damage that can result from distracted driving can be damaging to your public relations policy. Even a near-miss while on the phone, that is witnessed by the public, can be destructive to your corporate image. If someone witnesses a crash as a result of your driver using a cellphone, the fallout can be an expensive one that is difficult to recover from.”

Once you calculate the potential cost of cellphone use, banning your employees from using their phones and hoping it works, is not enough.

“This is where MasterDrive NOCELL can help your organisation lead the way in the campaign against distracted driving by making it impossible to use a phone while driving. The fully integrated hardware and software solution allows the use of certain apps like those used for navigation while preventing the use of others like social media and messaging functions.

“Rather than reacting to unauthorised cellphone use while behind the wheel, MasterDrive NOCELL helps you be proactive.

It gives organisations the power to make a ‘no-cellphone behind the wheel’ policy something that is lived by every person in a fleet.” Driving while using your cellphone is becoming a serious issue among South Africans.

The need for a solution that makes it impossible to do this, will be one of the most important additions to health and safety policies in companies.