Virginia's new laws include ban on handheld devices while driving 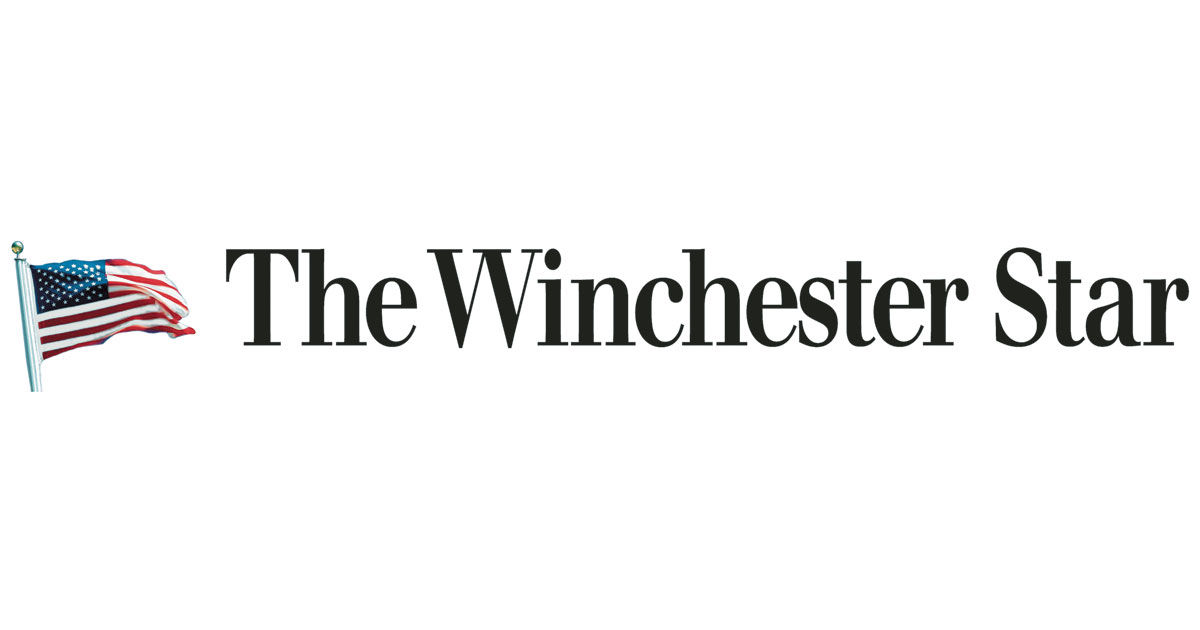 Virginia's new laws include ban on handheld devices while driving
By GREGORY SCHNEIDER,
and RACHEL CHASEN © 2020, The Washington Post
Jan 2, 2021
Save
The new year brings new laws into effect across the region: Starting Jan. 1, residents can no longer legally hold their cellphones to their ears while they drive in Virginia, sell foam peanuts in the District, or run in Maryland’s general elections as a write-in candidate if they lose a primary race.
Virginia joins the District and two dozen other states, including Maryland, that prohibit holding cellphones behind the wheel. The General Assembly tiptoed toward this law for several years. It first banned texting and emailing while driving and then outlawed handheld devices while driving through highway work zones.
Attempts to broaden the law to all drivers finally won approval from legislators in 2020 at the urging of Gov. Ralph Northam, D, and with bipartisan support.
The nonprofit group Drive Smart Virginia said distracted driving accounted for 15 percent of all fatal crashes in the state in 2018, though it said that figure might be low because of the difficulty in determining the cause of some accidents.
According to the group, the three top jurisdictions for distracted-driving fatalities were in Northern Virginia: Prince William, Fairfax and Fauquier counties.
Violation of the new law will be a primary offense, meaning police can pull someone over if they see them holding a phone without having another reason for the traffic stop. The violation carries a potential $125 fine for a first offense and $250 for subsequent offenses.
Virginia also becomes the first Southern state to provide a legal way for undocumented immigrants to drive beginning Jan. 1. More than 300,000 people could be eligible for “driver privilege cards.”
The card falls short of the full driver’s license that had been sought by immigrant advocates. And it will not function as a federal “Real ID” card and cannot be used to board an airplane.
The cards also might be difficult to get — Department of Motor Vehicles offices have put limits on how many people can enter during the coronavirus pandemic, and anyone seeking the cards will need at least two appointments, one for a written test and another for a road test.
Other Virginia laws going into effect Jan. 1 include expanding the state board of elections from three members to five and requiring all candidates for local office — not just those from large jurisdictions — to file campaign finance reports electronically. The state will also allow localities to regulate the takeoff and landing of drones on publicly owned property starting Jan. 1 and will require applicants for concealed handgun permits to take qualifying training courses in person, no longer online or by video.
It will become illegal in the state to rent or lease a dog or cat, except under certain circumstances, including leasing purebred dogs for breeding; dogs or cats hired out for “spectator events” such as movies or racing; and service, guide, security, law enforcement or military working dogs.
Together, Northam said, the new laws make the state “safer and more equitable for all who live here. Despite the immense challenges of the past year, Virginia is charting a brighter and better future.”
The District, which banned restaurants and grocery stores from selling food and drink in foam containers five years ago, will now ban businesses from selling other forms of foam starting Jan. 1, including foam coolers, ice chests and packing peanuts.
In Maryland, a law barring candidates for public office who are defeated in primary elections from filing as a write-in candidate in the general election takes effect Jan. 1.
Another new law requires health insurance companies to cover the cost of in vitro fertilization for Maryland patients who are not married, just as the companies do for those who are married.
To qualify, patients must have had three attempts of artificial insemination in one year or infertility related to issues including endometriosis or removal of one or both fallopian tubes. The law also makes it easier for married and unmarried patients to qualify for IVF benefits by reducing the length of time they must be considered involuntarily infertile from two years to one.
A separate law that goes into effect Jan. 1 prohibits insurance companies from applying a deductible or co-payment for men ages 40 to 75 seeking prostate cancer screenings.
And electronic scooter companies like Jump and Lime are required starting Jan. 1 in Maryland to provide a way for blind residents to contact the companies. The law was passed because of concerns that scooters left on sidewalks pose a danger to residents who cannot see them. Under the new law, each scooter must have an embossed tactile display with contact information for the company that operates it.