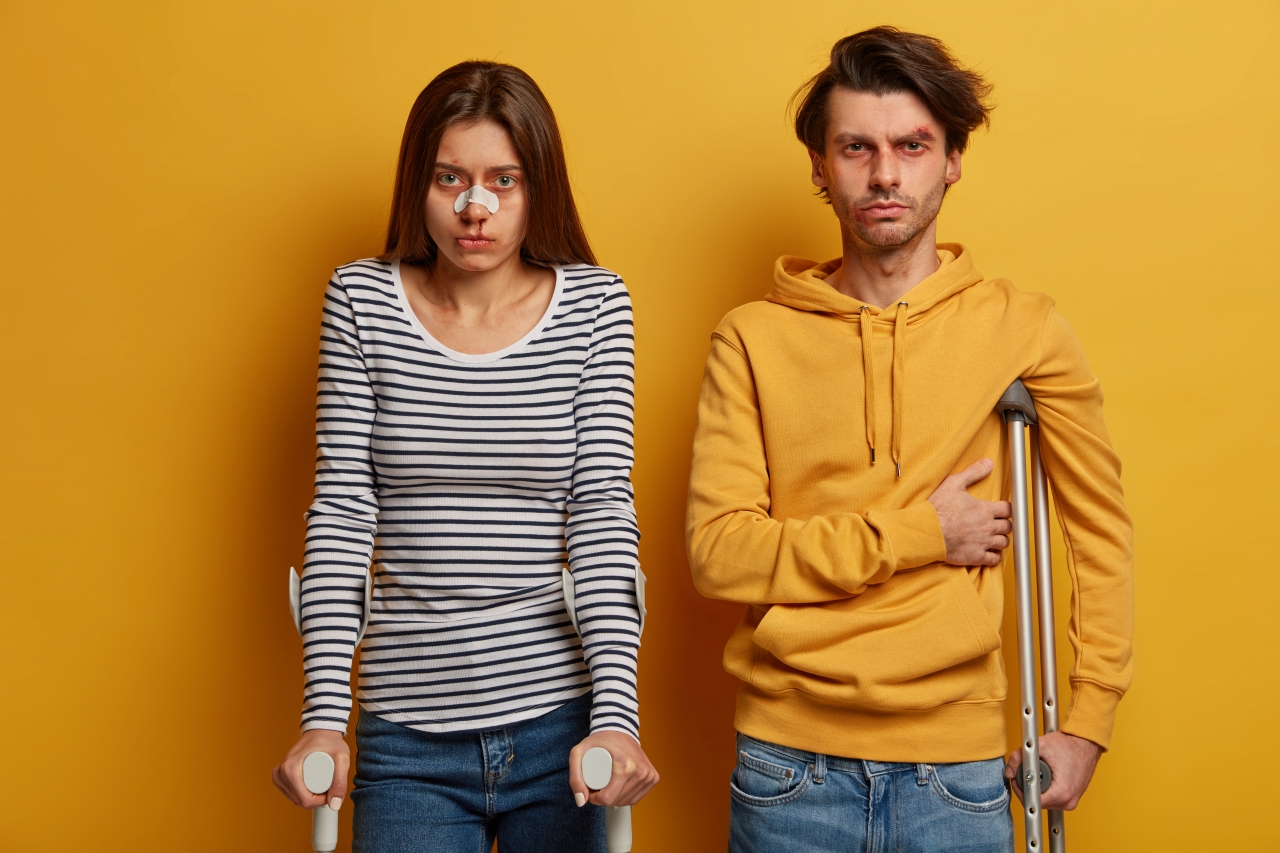 Tesla runs counter to the traditional auto industry in a lot of ways, from the tweets of CEO Elon Musk to starting as an all-electric automaker in the early 2000s. The latest example of Tesla's different approach is the way it and Daimler have each responded to recent questions of safety and in-car entertainment. Specifically, both Tesla and Mercedes have permitted people to play video games on the car's touchscreen while the vehicle is in motion, although Mercedes considers it a mistake and is recalling vehicles to remedy the problem, while Tesla has not yet done that. In the case of Tesla, the Associated Press video clip below shows that the driver can easily play while driving.

Minimizing distracted driving has been at the forefront of the agenda for U.S. safety regulators for years now, even as cars get more connected and in-cabin screens multiply and continue to grow larger. The 2022 Jeep Grand Cherokee, for example, can have two rear-seat infotainment screens as well as a screen in the dashboard for the front-seat passenger to be able to interact with the navigation system the driver sees as well as do things like watch streaming Amazon Fire TV content. What's important to know is that this screen was designed so that you can't see a single lit-up pixel from the driver's position. As for Mercedes, the German automaker issued a recall for four models—the 2021 S580 and the 2022 EQS450, EQS 580, and S500—when it discovered that some of those vehicles on the road had been programmed with an "incorrect configuration" on Mercedes-Benz's back-end server and potentially on the MBUX infotainment system in these vehicles. The error allows "vehicle occupants to activate those functions [including TV and digital owner's manual, as well as the games] while the vehicle is driving." The problem covers only 227 vehicles, but Mercedes issued the recall for them because "if an occupant were to actively select the function or application while the vehicle is driving, then driver distraction might result which could increase the risk of a crash," the company told the National Highway Traffic Safety Administration (NHTSA). No crashes or accidents have been reported since the problem was discovered in mid-November and Mercedes has since updated its network server to fix the problem, according to The Hill. Tesla, on the other hand, has allowed video games to be played in some of its vehicles for years. That's fine when the car is parked, but this summer, an over-the-air software update allowed three video games to be played even while the car was in motion. Tesla's Autopilot system, which is not a full self-driving technology, does not have the driver-monitoring capability to tell Tesla whether it's the front-seat passenger or the driver who's playing those games.

Following media reports about Tesla's drivable gaming setup, NHTSA released a statement about the situation this week: "We are aware of driver concerns and are discussing the feature with the manufacturer. The Vehicle Safety Act prohibits manufacturers from selling vehicles with design defects posing unreasonable risks to safety," the statement said, according to Bloomberg. Tesla, for its part, is being characteristically silent.