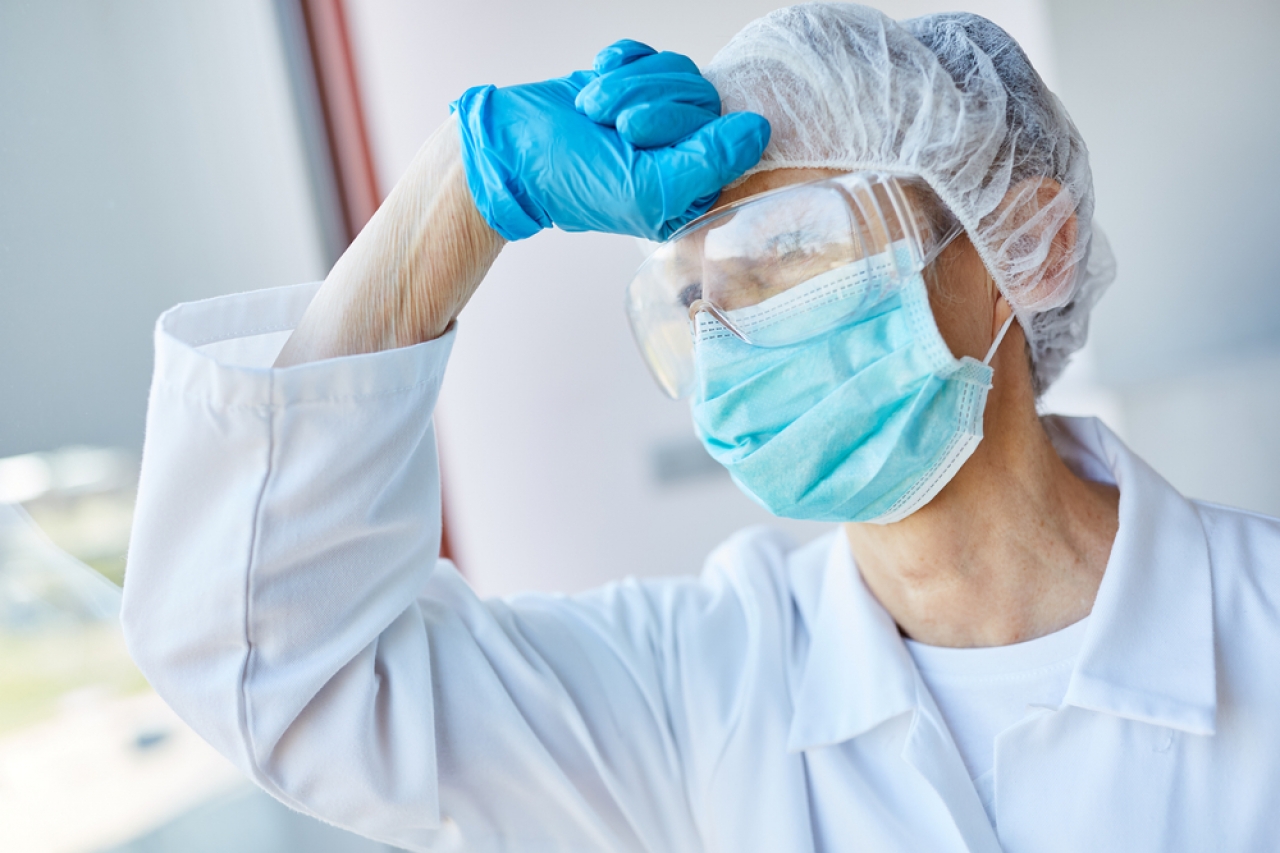 With the landscape of distracted driving rapidly changing, the fight to make our roads safer has become more important than ever before — and Advocates for Highway and Auto Safety is on the frontlines. Working in all 50 states and D.C., Advocates has been fighting for safe roads for more than 30 years by lobbying for legislation on both the local and federal levels. Its most recent success? The bipartisan infrastructure bill passed by President Biden this November.

Advocates’ key to success lies in its emphasis on collaboration and diversity of thought. By bringing together consumers, public health officials, law enforcement, insurance companies, and safety groups, Advocates is uniquely positioned to fight for safe driving legislation that works for everyone. The input across several, critical sectors breeds new ideas and decisions that prevent crashes, save lives, reduce injuries, and contain costs — a win for all involved. Tara Gill, Senior Director of Advocacy and State Legislation, explained, “This is a fantastic partnership that works brilliantly because everyone is completely focused on ending traffic fatalities. They’re all laser-focused on this and share the same goal of ultimately saving lives.”

The recent infrastructure bill was a culmination of several years’ work and collaboration. In its passing, Advocates celebrated a major step forward in creating safer roads, vehicles, and drivers. The bill contains several provisions that focus on vehicle safety, paving the way for all newer vehicles to integrate crash-prevention technology — including the prevention of crashes caused by distracted driving. This technology is called automatic emergency braking (AEB) and is a feature present in some newer cars on the market, usually available as an upgrade. Yet, with the provisions in the infrastructure bill, the goal for AEB to become standard in all vehicles is already underway.

However, that’s not the only win for safe driving in the infrastructure bill. There’s also a requirement for impaired driving prevention technology, like alcohol detection systems, which will bar impaired drivers from operating their vehicles. Impaired driving prevention technology alone is estimated to be able to prevent more than 9,000 deaths each year. “These two technologies are massive game-changers, and we are definitely very proud of both of those, but our work continues,” Gill explained. “The bill directs the U.S. DOT to begin rulemaking for these technologies, and now we’ll have to ensure that it’s done quickly and will result in the greatest safety gains,” she added.

In addition to these technologies, Advocates was also able to get other safe driving provisions in the bill. Funding for a Safe System Approach, from lowering speed limits to installing protected bike lanes and accessible sidewalks, was included in the infrastructure bill and provides sweeping progress in the fight to save lives. “These road safety changes can be simple but also make such a big difference,” Gill said. She continued, “It also brings up the question of equity. Right now, many people cannot afford technology upgrades like AEB, or some may choose not to buy a car and they walk or bike instead. Our job is to advocate for a roadway environment that works for everyone, that’s safe and equitable for all.”

Advocates’ work goes beyond the infrastructure bill, also focusing on the local level. Partnering with EndDD.org, Tara Gill and Joel Feldman have teamed up to advocate for safe driving legislation in several different states. Gearing up for 2022, the pair are working closely in states like Kentucky to upgrade their distracted driving law to curb new distractions such as video chatting and streaming video behind the wheel.

Tackling distraction is a key component to creating safer roads for all. “In the beginning, people were taking actions to curb texting behind the wheel, but that’s not the scenario anymore,” Gill explained. “We now have smartphones which require very little physical interaction to get them going and the options for use are vast. Your hands might be on the wheel, but your eyes aren’t on the road and your mind is not on the task of driving. So we’re fighting to curb all three of those distractions: the visual, manual, and cognitive,” she said, emphasizing the importance of Advocates’ work with EndDD.

“It truly is some of the most rewarding work we do,” she added. “Working with victim advocates is so powerful. They have this extraordinary ability to talk about the worst days of their lives to ensure that other people are spared similar heartache. We can go into a member of Congress’s office or visit a state legislative committee, and I come in armed with research and studies, but the only thing they’ll remember is that personal story. So having victim advocates there, like Joel, makes a tremendous difference,” Gill said.

Looking toward the future, Advocates’ goal remains the same: Making the roads safer for everyone. Working on both the state and federal levels, Advocates will continue to push for improved state traffic safety laws, vehicle safety technologies, and physical infrastructure to prevent innocent lives from being lost on our roads. “Many people think lobbying is a sprint, but it’s really many sprints over a long distance, and it’s about having the persistence to come back year after year to fight the same battles,” Gill explained.

“We have the responsibility to move forward and make safety gains, so I would encourage everyone to get involved in these efforts because it really does take collective advocacy, a village, to get them over the finish line.”

Be sure to check out Advocates for Highway and Auto Safety’s annual Roadmap Reports, giving an overview of traffic safety laws state by state. The 2022 Roadmap Report will be available in January.