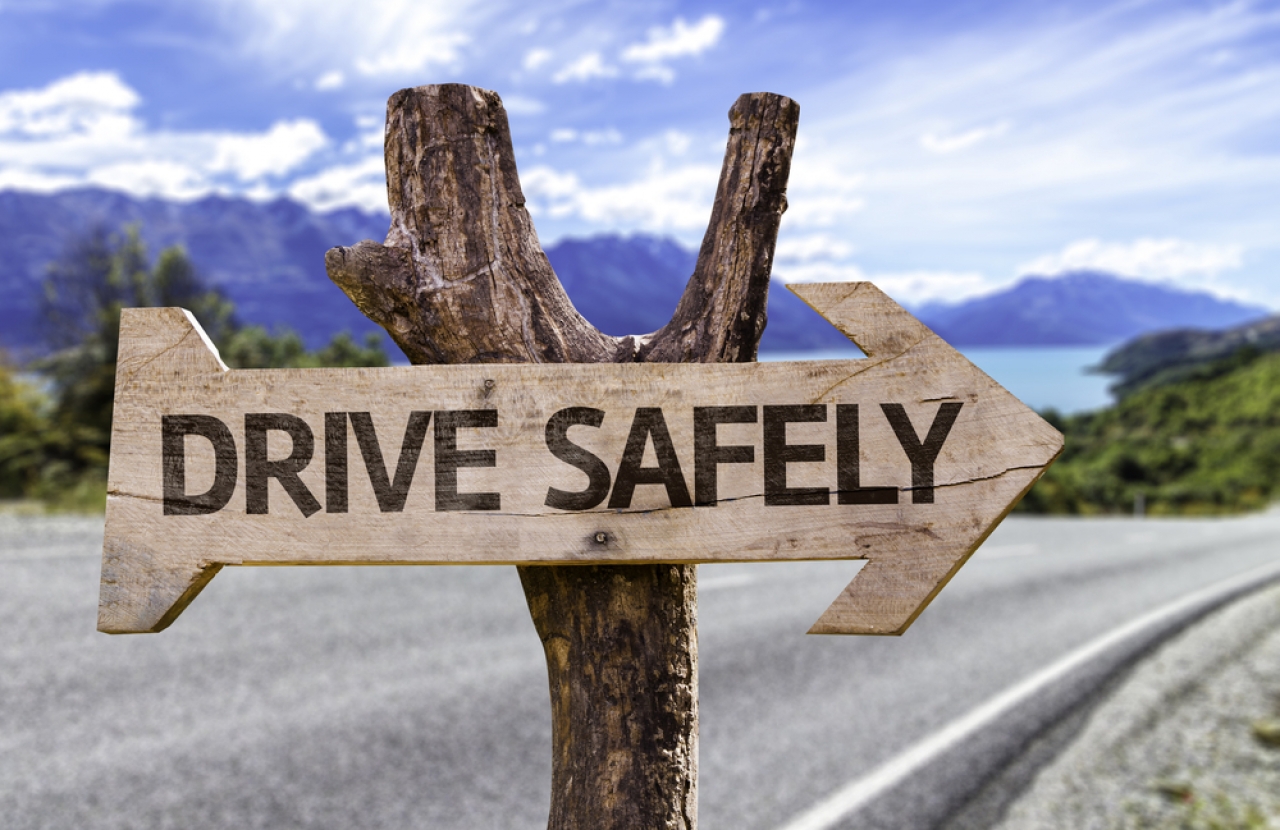 The Michigan House of Representatives overwhelmingly approved bills to banspeaking on a cellphone, posting to social media or otherwise using electronic devices that are not hands-free while driving.

All three measures passed with 75-26 margins and come after years of advocacy by those seeking to reduce the potentially deadly consequences of distracted driving.

"These bills together create a law that is enforceable by our police and highway patrol and set the stage for us to change the culture of distracted driving in our state. We're looking to encourage folks to use hands-free options available to them; for their safety and for the safety of others," said state Rep, Mari Manoogian, D-Birmingham and a sponsor of one of the bills.

The three-bill package goes beyond cellphones. Currently, texting is banned while driving but there's no limit on driving and fiddling with your phone for some other purpose. So it can be difficult for law enforcement to discern whether a driver is texting or doing something else.

"It means a driver can still stream Netflix, shop on Amazon, record a TikTok, or take a Zoom call on camera while driving and be compliant with Michigan law. Which, if we're being honest, makes absolutely no sense to me," Manoogian said.

For new drivers who haven't obtained their full driving privileges, the bills ban any use of a cellphone. There also are exceptions for law enforcement, firefighters and others to use their phones, or for any driver to use a phone in the event of an emergency.

A first-time violation could result in a $100 fine or 16 hours of community service. Penalties go up for subsequent infractions, including a possible 90-day license suspension for three violations in a three-year period.

Police would be allowed to pull someone over for the offense, but an alleged violation would not give police the authority to search a vehicle.

Manoogian noted she brought the bill, in part, after advocacy from Steve Kiefer. In 2016, Kiefer's son Mitchell was killed by a distracted driver.

"I think of it as sort of analogous to drunk driving laws in the 1980s, when stiff penalties and tough enforcement resulted in people not drinking and driving. Today, most young people wouldn't even think about getting behind the wheel drunk. So we're hoping that's the path," Kiefer told the Free Press on Wednesday before the vote.

The high-ranking executive at GM said since his son's death, he has dedicated his life to ending distracted driving. Similar laws already are on the books in 24 other states. Kiefer says crashes, deaths and insurance rates all went down once these laws were enforced.

More: Winter driving safety tips: What to do before weather gets bad

The bills do not prevent most drivers from using their phones in the car. In addition to allowing the use of Bluetooth or some other in-car phone system, the bills do not ban using a phone while a vehicle is parked.

But state Rep. John Reilly, R-Oakland Township, suggested taking away someone's ability to hold a phone in one hand and drive with the other is akin to removing personal liberty.

"Unfortunately, in our country we have a love affair with safety. Liberty has an element of risk. You can't have both. So are we conditioning society to think government can fix this by removing liberty? My question would be where does this end?" Reilly said.

That didn't set well with at least one colleague.

"I get so sick and tired about people talking about liberty," said Roger Hauck, R-Union Township, noting his mother-in-law was killed by a distracted driver.

The bills now go to the Senate. Gov. Gretchen Whitmer has previously indicadted support, but Kiefer isn't celebrating yet.

"It's a small victory. I'm also a bit frustrated, frankly, that something so obvious has taken so long to get this far," Kiefer said.

"I sit here and think, 'we've been at this for three years. I mean, how many lives could we have saved?' "