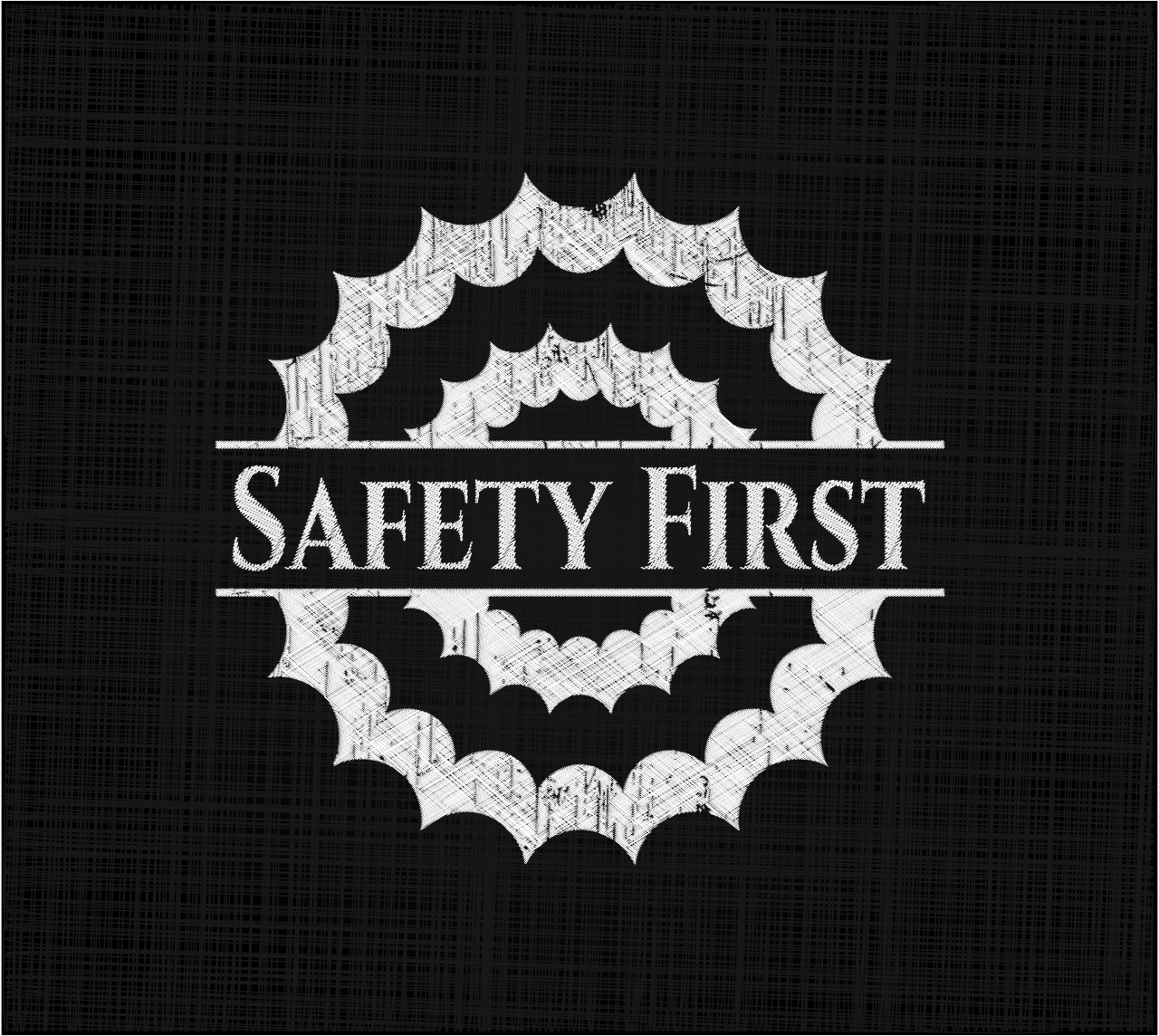 Our roads have become more dangerous, and Americans know it. A new study from Nationwide finds that, compared with 2020, more than three quarters of respondents think drivers are more aggressive, drive faster, and are more reckless. “Even more frightening,” says Nationwide, “more than a third of drivers (34%) believe it is safe to hold your phone while driving—whether that is to make a call, send a text, or use navigation.”

Additionally, the Travelers Companies recently announced the results of the 2022 Travelers Risk Index on distracted driving. The results “suggest that work-related pressure might lead to distracted driving. Most business managers (86%) expect employees to respond to work-related communications at least sometimes while outside the office during work hours. One-third expect employees to answer or participate in work calls while driving.”

Since the pandemic began, the National Highway Traffic Safety Administration (NHTSA) has been reporting upticks in risky driving such as speeding, impairment by alcohol and other drugs, and driving without a seatbelt—a driver’s best protection in a crash. But what about distracted driving?

Late last year, citing studies by Cambridge Mobile Telematics and Zendrive, NHTSA stated that risks associated with distracted driving rose during the pandemic too. One study suggested that, in 16% of crashes detected, a cell phone was manipulated within 5 seconds of the crash.

Distraction occurs when drivers divert their attention away from the driving task. Personal electronic devices, such as cell phones and tablets, are among the culprits, though activities such as grooming and eating contribute as well.

NHTSA says that3,142 people lost their lives to distracted driving in 2019, and that is likely an undercount. Often those who have lost a loved one to such senseless road violence are driven to action, like these participants in our 2017 roundtable, “Act to End Deadly Distractions.”

What you can do

Last year, NTSB Vice Chairman Bruce Landsberg announced the launch of the National Distracted Driving Coalition to unite the many individuals and organizations that are working for change, so that member organizations can focus on their own strengths, while developing common resources to avoid duplication of efforts.

Passionate individuals and organizations, responsible companies and legislatures, the academic community, and government agencies have begun to make an impact on distracted driving behaviors and strengthening distracted driving laws across the nation.

But anybody who drives can do their part just by disconnecting for the drive.

Be the boss of your devices, not the other way around. And be a boss in general. Plan for how and when you will take calls—not while driving—and let people know your plan. Let people know that you’ll be on the road, or you’ll be on your phone, but not both. Because no call, no text, no update is worth a human life.

Follow us on the Web and Twitter to learn more about this month’s advocacy engagement to eliminate distracted driving.