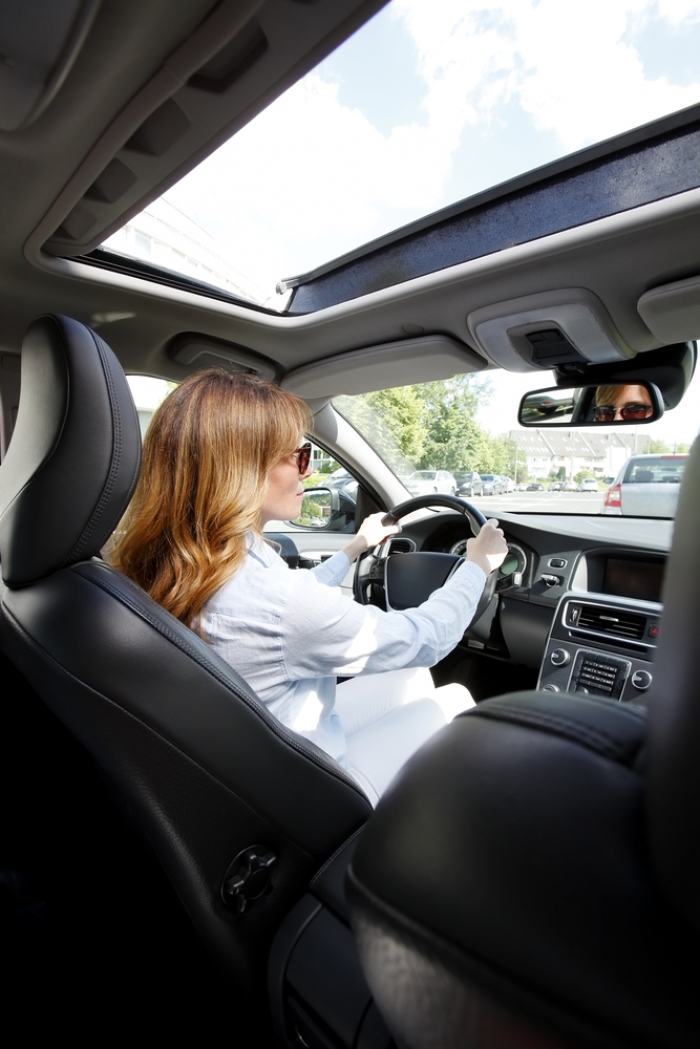 A new study1 from Nationwide finds that Americans overwhelmingly support new laws to curb distracted driving. As part of Distracted Driving Awareness Month, Nationwide is renewing its call for all 50 states to enact hands free-primary enforcement laws. This will enable law enforcement to ticket motor vehicle operators who are operating mobile handheld devices behind the wheel.

“Despite fewer people on roads and highways during the pandemic more people are dying in fatal crashes,” said Nationwide CEOKirt Walker. “While it isn’t practical to remove every distraction from motor vehicles, making it a primary offense for the use of handheld devices will reduce crashes and save lives. We know hands-free primary enforcement legislation works. A 2018 analysis2 showed that states that enact this type of legislation experienced a 15% decrease in auto crash related fatalities two years after the enactment of this type of law. Six states in that same analysis saw a decrease of more than 20% in fatality rates.”

Only 24 states have such laws on the books, despite overwhelming public support. There is active legislation pending in 21 states.

Drivers are overwhelmingly supportive of Hands-Free legislation  88% of consumers say they support legislation to address distracted driving. 86% support legislation in their state that would prohibit drivers from holding their phones while driving to talk, text or for other purposes except in emergency situations.

Though less than half of states have hands-free laws on the books, most drivers think their state has already enacted some form of hands-free legislation:

Nationwide is working with consumer groups like Advocates for Highway and Auto Safety to get comprehensive hands-free legislation passed in all 50 states.

“Distracted driving is a major contributor to the alarmingly high death toll on our roadways. In 2020, it was a factor in 3,142 crash fatalities – and most likely more,” said Cathy Chase, President of Advocates for Highway and Auto Safety (Advocates). “Nationwide’s new findings clearly demonstrate the public’s overwhelming concern about device use behind the wheel and their support for acting now.  Lawmakers must address this public safety threat by enacting commonsense restrictions. Advocates stands with Nationwide to eliminate distracted driving.”

Distracted drivers are a top concern  Data is revealing that drivers are more reckless. Nationwide’s SmartRide mobile app shows drivers are distracted by their phone up to 9 times during a typical 20-mile commute3.

“There are more distractions in the car than ever before, and most of them involve handheld devices,” saidBeth Riczko, president of personal lines insurance. “What’s really alarming is that while two-thirds (66%) say holding their phone to talk, text, or use an app while driving is dangerous, half (51%) report having done this in the past 6 months.”

In late 2020, Nationwide introduced an experience that provides customized feedback on phone distractions and it’s helping to reduce distractions on our roadways. Through the SmartRide mobile program, there has been nearly a 10 percent reduction in everyday hand-held distraction among these drivers. Providing feedback on phone use while behind the wheel increases driver’s awareness on the frequency of this behavior and reduces distracted driving crashes.

“An earlier Nationwide consumer survey4 revealed of those currently using telematics, 78% participate in a telematics program to save money on auto insurance; 38% participate to become a better driver,” said Riczko.

Consumers interested in information about the status of Hands-Free Legislation in their state and how they can advocate for these laws should contact their state legislator.

For nearly 100 years, Nationwide has been a proponent for making roads safer. Efforts include: