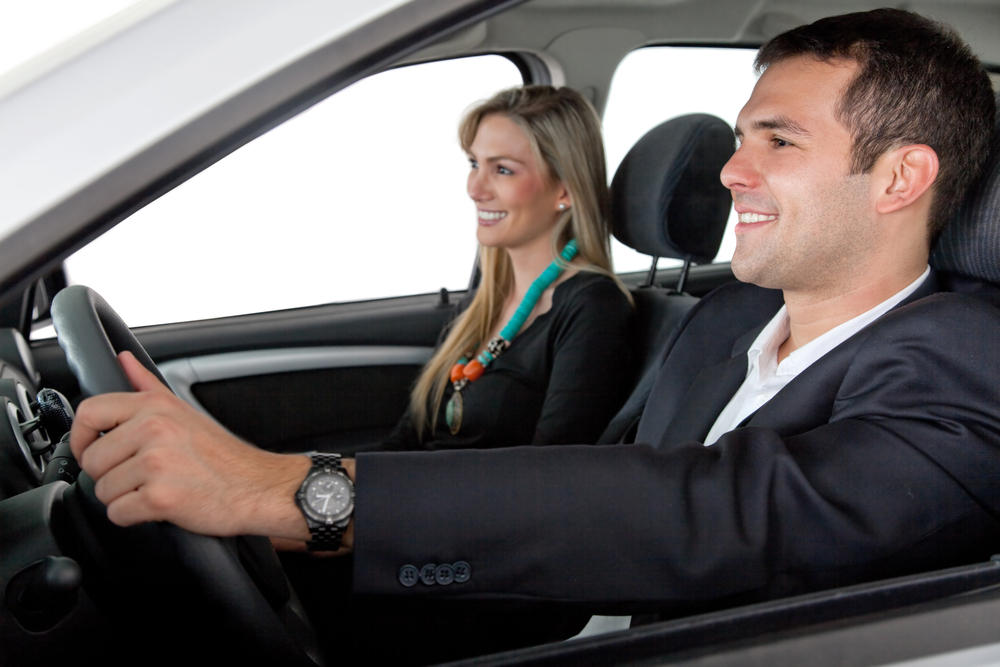 In Canada, one in four road traffic deaths are caused by alcohol-impaired driving1

With a 21% increaseof Canadians driving under the influence in 20212, the coalition is developing an action plan to tackle impaired driving

In Canada, the pandemic has contributed to increases in drinking and driving and other risk-taking behaviours on the roads. Jurisdictions across the country have reported many more instances of stunt driving or street racing in the past two years as well as increases in distracted driving, fatigued driving and drug-impaired driving. This concerning change warrants close attention as it could have long-term impacts on drinking and driving behaviours as well as implications for the preventative tools and strategies adopted to reduce this problem.

“There is a widespread misperception that lower traffic volumes resulting from the large-scale shift towards working from home have made roads safer,” says Robyn Robertson, TIRF President & CEO. “However, the lower traffic volumes were short-lived and unfortunately encouraged extreme risk-taking, leading to fewer crashes but greater crash severity and a larger number of fatalities. What is most concerning is that despite traffic volumes returning to near-normal levels, this risk-taking has remained.”

The coalition will combine knowledge and expertise of member organizations, along with innovative educational resources to guide the development of a national action plan aimed at preventing impaired driving. It will be a priority for the IDCC to increase public awareness and help drivers recognize the risks associated with driving after drinking. While a broader cross-section of organizations will be engaged as part of this initiative in the coming weeks, some of the partners joining forces with TIRF and Diageo include Desjardins, Safer Roads Alliance, Saskatchewan Government Insurance, Toronto Police Service, Canadian Automobile Association, and the Victoria Police Department.

“Many rural communities lack transportation options which creates some unique challenges in providing safer alternatives,” says Debbie Hammond, Safer Roads Alliance. “The Alliance is known for our capacity to work with communities to develop and support the implementation of education strategies that consider the challenges and opportunities relevant to each community. We are proud to be invited to work with TIRF and Diageo North America on this important road safety issue.”

Diageo North America has a long-standing commitment to addressing impaired driving and improving road safety. As part of its contribution to the IDCC, the company is providing educational resources such as Wrong Side of the Road, an online platform developed in partnership with the United Nations Institute for Training and Research (UNITAR) to increase awareness and stigmatize impaired driving.

“We are proud to join forces with more organizations committed to further educate people about the risks of impaired driving in Canada, because partnerships make us stronger and are essential to reach a much broader community to help save lives,”says Ana Fitzgibbons, Director, Diageo in Society. “Through the interactive learning experience, Wrong Side of The Road, we are enabling people to reflect on their decisions and those of the people around them, and the consequences of their choices.”

“We know that impaired driving is dangerous and life-threatening to everyone on the road,” says Valérie Lavoie, President and Chief Operating Officer, Desjardins Insurance. “At Desjardins, we also know the importance of educating road users about the risks of dangerous driving habits. The message for drinking and driving should always remain simple and clear; impaired driving can be prevented by taking responsibility, planning ahead, and having caring conversations with your loved ones if you suspect that they will engage in dangerous behaviours.”

“Many drivers still rely on how they feel as a gauge for their level of impairment even though research shows drivers are not good at estimating how much alcohol they have consumed and how it impacts their driving skills,” says Chief Constable Del Manak, Victoria Police Department. “The impaired driving problem has changed a lot in the last decade, but education remains an important prevention measure. Collaboration with the IDCC will help identify other important gaps and efficient ways to address them.”

The number of Canadians killed in road crashes involving a drinking driver has generally declined during the past two decades, but in 2018 there were still 466 people killed by a drinking driver. This represents almost one in four road deaths.3 Similarly, the percentage of drivers who self-reported driving within two hours of drinking has decreased since 2009. However, since 2019, the percentage of drivers admitting to drinking any amount of alcohol before driving has increased. More concerning, the percentage of drivers who self-reported driving when they thought they were over the legal limit in the past 12 months has increased since 2018. Almost one in 10 drivers (9.7%) reported doing this in 2021.4

In the coming months, the IDCC will develop resources and tools to address specific topics in the action plan that will complement other existing resources such as Diageo’s Wrong Side of the Road program.

About TIRF The vision of the Traffic Injury Research Foundation (TIRF) is to ensure people using roads make it home safely every day by eliminating road deaths, serious injuries and their social costs. TIRF’s mission is to be the knowledge source for safer road users and a world leader in research, program and policy development, evaluation, and knowledge transfer. TIRF is a registered charity and depends on grants, awards, and donations to provide services for the public. Visit www.tirf.ca.

Diageo is listed on both the New York Stock Exchange (NYSE: DEO) and the London Stock Exchange (LSE: DGE) and their products are sold in more than 180 countries around the world.