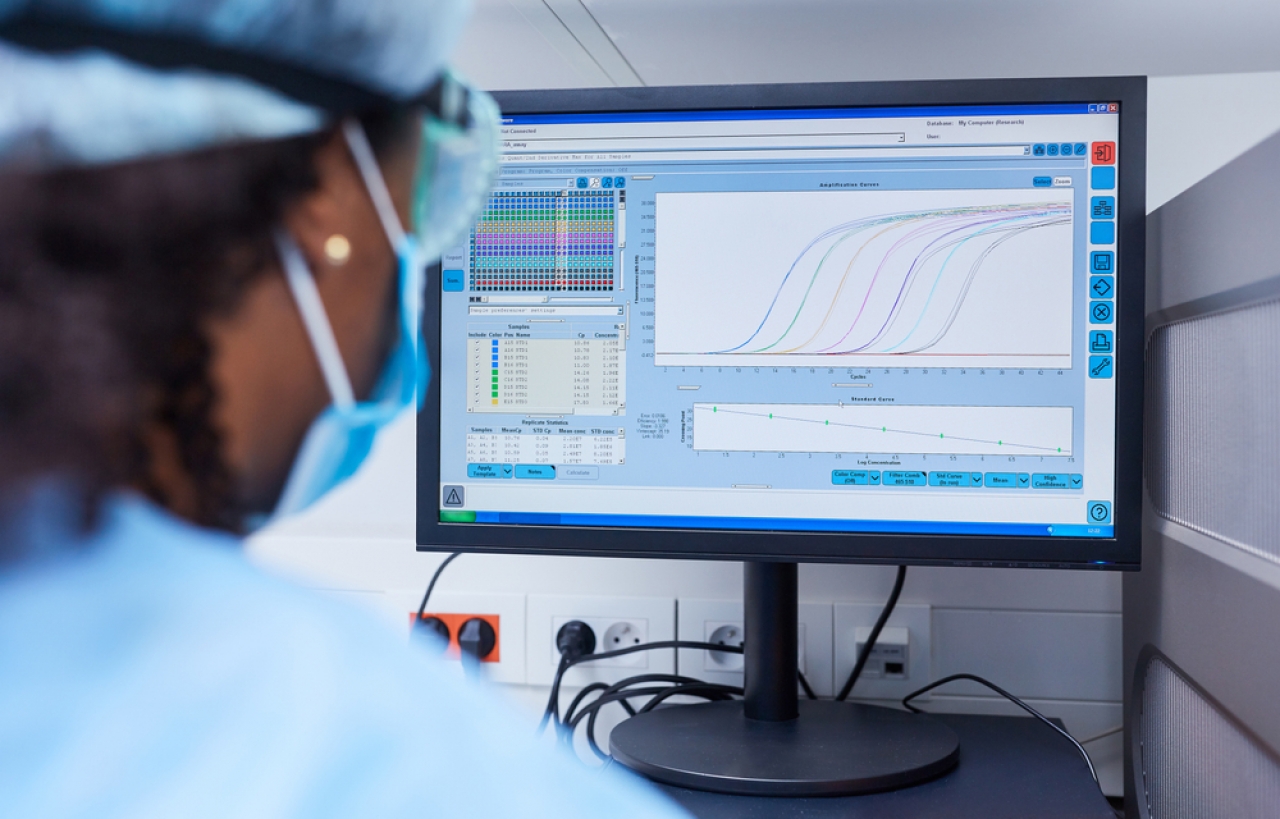 Video: Ken Kolosh, statistics manager at the Itasca-based National Safety Council; and Joseph Schweiterman, professor in the School of Public Service at DePaul University and president of the Transportation Research Forum join “Chicago Tonight” to discuss the report and its impacts. (Produced by Jennifer Cotto)

DETROIT (AP) — Nearly 43,000 people were killed on U.S. roads last year, the highest number in 16 years as Americans returned to the roads after the coronavirus pandemic forced many to stay at home.

The 10.5% jump over 2020 numbers was the largest percentage increase since the National Highway Traffic Safety Administration began its fatality data collection system in 1975. Exacerbating the problem was a persistence of risky driving behaviors during the pandemic, such as speeding and less frequent use of seat belts, as people began to venture out more in 2021 for out-of-state and other road trips, analysts said.

Transportation Secretary Pete Buttigieg said America faces a crisis on its roads. The safety administration urged state and local governments, drivers and safety advocates to join in an effort to reverse the rising death trend.

“Our nation has taken a dangerous and deadly step backwards in traffic safety and impaired driving,” said MADD National President Alex Otte, who urged strong public-private efforts akin to the seat belt and air bag public safety campaigns of the 1990s to stem reckless driving. “More families and more communities are feeling the crushing magnitude of this crisis on our roads.”

Preliminary figures released Tuesday by the agency show that 42,915 people died in traffic crashes last year, up from 38,824 in 2020. Final figures will be released in the fall.

Forty-four states as well as the District of Columbia and Puerto Rico had increases in traffic deaths in 2021 compared to the previous year, led by Texas, California and Florida. Posting declines were Wyoming, Nebraska, Wisconsin, Maryland and Maine. Rhode Island’s figures were unchanged.

Americans drove about 325 billion more miles last year, 11.2% higher than in 2020, which contributed to the increase.

Nearly 118 people died in U.S. traffic crashes every day last year, according to the agency’s figures. The Governors Highway Safety Association, a group of state traffic safety officials, blamed the increase on dangerous behavior such as speeding, driving while impaired by alcohol and drugs, and distracted driving, as well as “roads designed for speed instead of safety.”

The combination, the group said, “has wiped out a decade and a half of progress in reducing traffic crashes, injuries and deaths.”

Deaths last year increased in almost all types of crashes, NHTSA reported. Crashes occurring during out of state travel jumped 15%, compared to 2020, many of them on rural interstate roads or access roads off city highways. Fatalities in urban areas and deaths in multi-vehicle crashes each rose 16%. Pedestrian deaths were up 13%.

By age, fatalities among drivers 65 and older rose 14%, reversing a declining trend seen among them in 2020. Deaths also surged among middle-aged drivers, led by those 35-to-44, which rose 15%. Kids under age 16 saw traffic fatalities increase 6%.

Government estimates show the rate of road deaths declined slightly from 2020. Last year there were 1.33 deaths per 100 million vehicle miles traveled, compared with 1.34 in 2020. The fatality rate rose in the first quarter of last year, but declined the rest of the year, NHTSA said.

Traffic deaths began to spike in 2020. NHTSA has blamed reckless driving behavior for increases during the pandemic, citing behavioral research showing that speeding and traveling without a seat belt have been higher. Before 2020, the number of fatalities had fallen for three straight years.

Deputy NHTSA Administrator Steven Cliff, the Biden administration’s nominee to run the agency, said the roadway crisis is urgent and preventable. “We will redouble our safety efforts, and we need everyone — state and local governments, safety advocates, automakers and drivers, to join us,” Cliff said in a statement. “All of our lives depend on it.”

Buttigieg pointed to a national strategy unveiled earlier this year aimed at reversing the trend. He said earlier that over the next two years his department will provide federal guidance as well as billions in grants under President Joe Biden’s new infrastructure law to spur states and localities to lower speed limits and embrace safer road design such as dedicated bike and bus lanes, better lighting and crosswalks. The strategy also urges the use of speed cameras, which the department says could provide more equitable enforcement than police traffic stops.

In Tuesday’s statement, the department said it opened up its first round of applications for the program, which will spend up to $6 billion over five years on local efforts to cut crashes and deaths.

The Transportation Department is moving in the right direction to stem the increase in deaths, but it will take years for many of the steps to work, said Michael Brooks, acting executive director of the nonprofit Center for Auto Safety.

The agency also is requiring automakers to install systems that alert rear-seat passengers if their safety belts aren’t buckled.

Note: This story was originally published May 17. It has been updated to include our “Chicago Tonight” discussion.