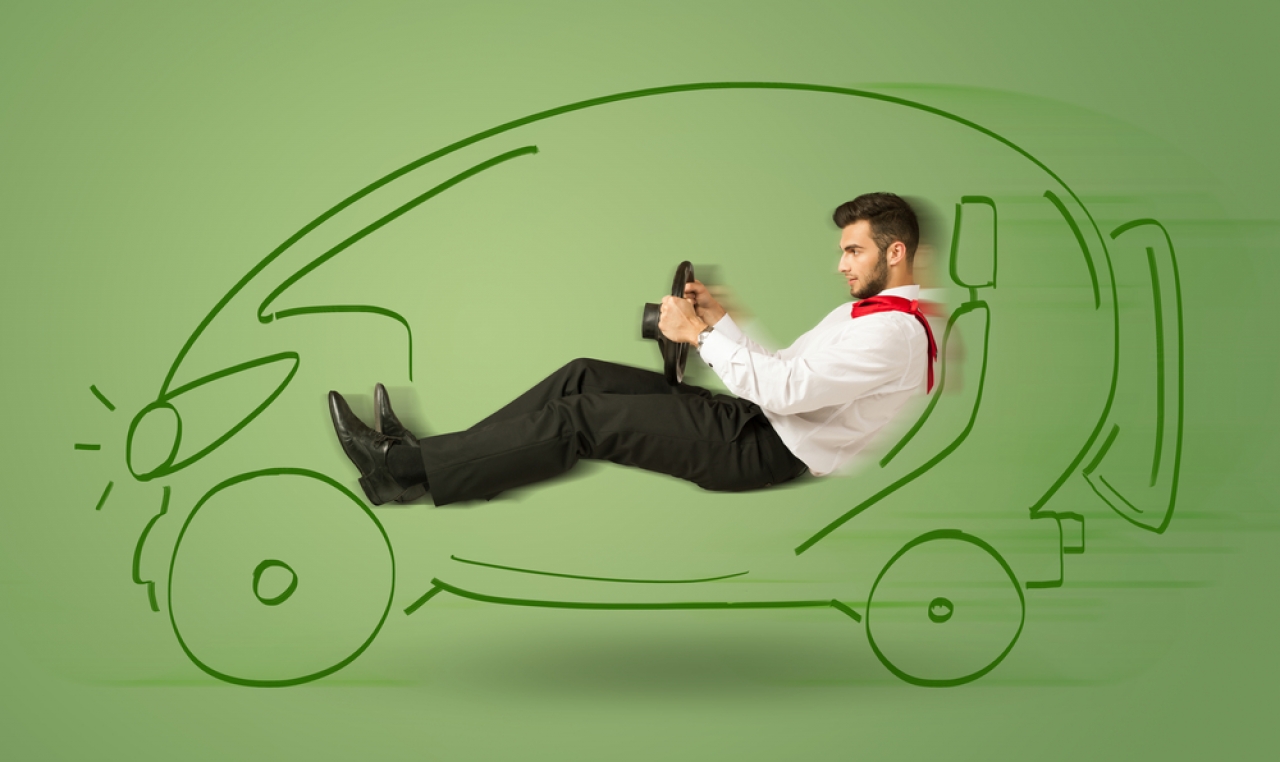 It’s common knowledge that texting while driving is illegal in most places. But what about tapping the screen of your cellphone to accept a faster route suggested by Google Maps? What if your phone is mounted on the dashboard? What if you’re stopped at a red light? Is tapping the screen of your phone different from tapping your car’s touch-screen infotainment center? Drivers have varied interpretations of what is acceptable — and so do state laws and the police who enforce them.

“Technology is moving much faster than the laws,” says Ian Reagan, a senior research scientist at the Insurance Institute for Highway Safety. “One solution may be to make them broader, rather than trying to come up with an exhaustive list of banned behaviors.”

Cellphones present one of the thorniest problems. Once simple communication devices, they’re now cameras, GPS navigators, web browsers, game consoles, diet trackers, payment portals, stock-trading platforms, social media spaces and more. In general, states have taken two approaches to deal with the expanded potential for distracted driving, either attempting to enumerate all the forbidden operations or drafting broad prohibitions against holding or using a phone or similar electronic device while in the driver seat on a public road.

In a recent paper, IIHS researchers examined crash rates in three states that adopted the latter strategy to determine if such broad laws are having the intended effect. The answer? “As my daughter might put it,” says Reagan, the lead author, “it’s complicated.”

Rather than look specifically at crashes attributed to distracted driving, which tends to be underreported in police records, Reagan and his colleagues examined the laws’ effect on police-reported rear-end crashes. Rear-end crashes were chosen because past research has shown that cellphone use is associated with a much larger increase in the odds of those crashes than any other type.

They found that monthly crash rates per 100,000 people dropped substantially in Oregon and Washington after those states adopted laws against holding a phone while driving. However, California failed to achieve the same gains.

“The mixed results suggest that broader cellphone laws can work, but the specific wording and other factors like the severity of the penalties seem to make a difference,” Reagan says.

California, Oregon and Washington all broadened their laws in 2017. Each state added language that ensured that the only acceptable cellphone interaction was via hands-free systems that required minimal manual input.

Oregon and Washington banned any “holding” of a cellphone and specified that the bans apply to times when the vehicle is stopped temporarily because of traffic or other momentary delays.

California’s law used similar general language. However, it did not state whether its ban applies to times when the vehicle is stopped temporarily. Also, by prohibiting “holding and using” a cellphone, rather than simply “holding” one, it made it possible, at least theoretically, for a cited driver to argue that they were holding their phone but not using it, and therefore weren’t violating the law. Retrieving a forgotten phone from the passenger seat and attaching it to the dashboard mount, for example, might not meet the legal definition of simultaneously holding and using it.

To determine how effective the changes were, the IIHS researchers compared monthly crash rates over 2015-19 with two control states, Colorado and Idaho, which already had texting bans in place but did not change their laws to prohibit other cellphone use.

Results were adjusted to account for changes in the unemployment rate and vehicle miles traveled in all three states and the legalization of marijuana for recreational use in California and Oregon during the study period.

Taking those factors into account, the rate of police-reported rear-end crashes of all severities did not change in California with the broadening of its cellphone law. Crash rates dropped 8 percent in Washington following its legal changes, compared with Colorado and Idaho. The researchers did not analyze the impact of Oregon’s new law on rear-end crash rates of all severities because that state changed its rules governing when police are required to report property-damage-only crashes during the study period.

The monthly rates of rear-end crashes with injuries also remained flat in California over 2015-19. In Oregon and Washington, a general declining trend accelerated following their adoption of broader “holding” laws. Compared with Colorado and Idaho, monthly rear-end injury crash rates dropped 9 percent in Oregon and 11 percent in Washington. California showed an increase of 2 percent, but that figure was not statistically significant.

The greater clarity of the Oregon and Washington laws, especially with regard to temporary stops, may partly explain their greater success, Reagan says.

Using plain, straightforward language to ban all hand-held cellphone use while driving, including simply holding a phone, may not only boost driver compliance but also make police more willing to issue tickets by making infractions easier to identify and less likely to be dismissed in court. The presumption is that increased enforcement also results in greater compliance.

The drop in crash rates suggests that Oregon and Washington achieved that greater compliance. There’s also some evidence that their laws spurred a larger spike in enforcement than the California law.

In California, where the broader law went into effect in January 2017, distracted driving convictions increased by 19 percent that year and rose another 20 percent in 2018, but convictions fell slightly the following year.

However, it’s important to note that those aren’t direct comparisons, since California and Oregon track convictions and Washington counts citations in public reports.

Another possibility is that varying fine amounts and other differences in the penalties associated with the three laws may have influenced how they affected crash rates. The laws of all three states permit primary enforcement, which allows officers to make a traffic stop and issue a citation when they witness a violation, but fines and penalties are much more severe in the two more successful states.

In Oregon, a third offense can lead to a $2,000 fine, a criminal misdemeanor charge and six months in jail.

After the conclusion of the study period, California also amended its law to add one penalty point to a driver’s license for a second offense if it occurs within three years of the first one. But severe penalties can be controversial. Large fines, in particular, can lead to license suspensions and job loss for people who are too poor to pay them.

“Our findings suggest that other states could benefit from adopting broader laws against cellphone use while driving, but more research is needed to determine the combination of wording and penalties that is most effective,” says Reagan.