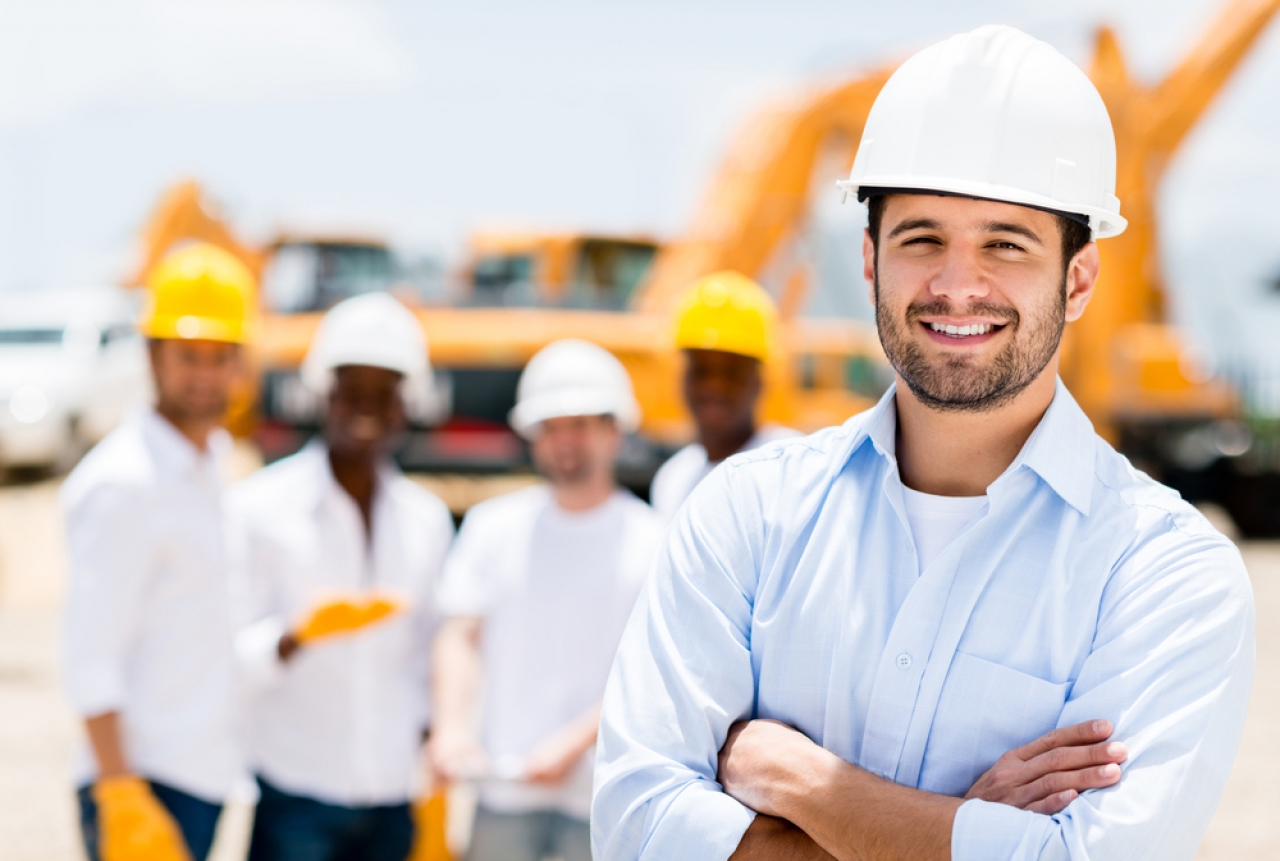 As leaves start to fall, traffic fatalities remain on the rise.

In addition to Halloween, October is host to many safety events which serve as a critical reminder about specific roadway dangers and necessary actions for improvement.  National Pedestrian Safety Month, National School Bus Safety Week (October 17 – 21) and National Teen Driver Safety Week (October 16 – 22) are all featured during the month.  Unfortunately, recent fatality estimates from the National Highway Traffic Safety Administration (NHTSA) continue to paint a grim picture.  In just the first half of this year, more than 20,000 people were killed on our nation’s roads.  Safe vehicles, safe road users and safe roadway environments are the basis for a comprehensive approach to traffic safety and an evergreen priority for Advocates for Highway and Auto Safety (Advocates).  Advocates continues to urge state legislatures, Congress and the U.S. Department of Transportation (DOT) to advance commonsense solutions to many of the problems that continue to haunt our roads.

The latest data for teens is terrifying – between 2019 and 2020, the number of young drivers who died in crashes skyrocketed 17 percent.  Motor vehicle crashes remain a leading cause of death for young drivers (15 – 20 years old) in the U.S.  Advocates urges states to enact comprehensive Graduated Driver Licensing (GDL) programs that protect teens and young novice drivers by phasing in full driving privilege over time and in lower risk settings.  These programs have been demonstrated effective with teen driving crashes reduced between 10 and 30 percent in states that have adopted them, according to the Insurance Institute for Highway Safety (IIHS).  To date, no state has all the recommended optimal components of a GDL law.  Find out more about the specific GDL components and opportunities for states to improve their law in Advocates’ 2022 Roadmap of State Highway Safety Laws.

Every year on average, nearly 11,000 people are killed in crashes involving impaired driving.  Especially as people are out enjoying Halloween parties, always make certain to never get behind the wheel while impaired.  The bipartisan infrastructure law (Infrastructure Investment and Jobs Act, IIJA, Pub. L. 117-58), enacted into law last November, directs the U.S. DOT to issue a final rule requiring advanced impaired driving prevention technology be equipped as standard equipment on new vehicles.  This technology, once widely adopted, has the potential to save more than 9,000 lives each year, according to IIHS.  It is imperative that U.S. DOT issues this rule without delay.  Moreover, states can take action to curb impaired driving by passing laws including ignition interlocks for all offenders, child endangerment, open container, and lowering blood alcohol concentration limits to .05 percent.  Additionally, changes to state laws to permit marijuana use – medical, recreational, or both – continue.  While research has shown that marijuana impairment impacts driving ability, questions regarding the causal link between legalization of marijuana for recreational use and crashes, fatalities, and injuries remain.  Consumer attitudes and actions regarding marijuana use and driving can be improved by collecting more robust data and performing greater analysis to identify a causal link between marijuana use and crash outcomes, identifying and enforcing a consistent standard for marijuana impaired driving and developing roadside testing technology.  Advocates’ priorities to reduce drug impaired driving include these recommendations as well as standards for lab testing, modernizations of labs and increased capacity, and funding for law enforcement training, among others.

Pedestrian deaths continue to hit historic levels with a projected 13 percent increase last year.  Based on the latest data available, among pedestrians killed in 2020, nearly 200 were children (14 and younger).  Further, that same year, more than 75 percent of pedestrian fatalities occurred in the dark and three-quarters did not happen at an intersection pointing to the need for safety improvements throughout the infrastructure and for safety systems, like automatic emergency braking (AEB) that detects and responds to vulnerable road users in all lighting conditions, as standard equipment in all new vehicles.  The IIJA similarly directed the U.S. DOT to require AEB on new passenger vehicles and large trucks.  As the agency implements this rule, it needs to exceed the baseline requirement in the law especially considering some vehicles already have the advanced technology.

We urge everyone on and around the roads to be particularly vigilant on Halloween as festive revelers, especially the little ones, are walking through neighborhoods.  While the frights on our roads may be frequent, solutions are available to stop this scare.  Action must be taken to ensure they are implemented to make all road users safer.