Why Traffic Fatalities Spiked During Pandemic —And Are Staying High 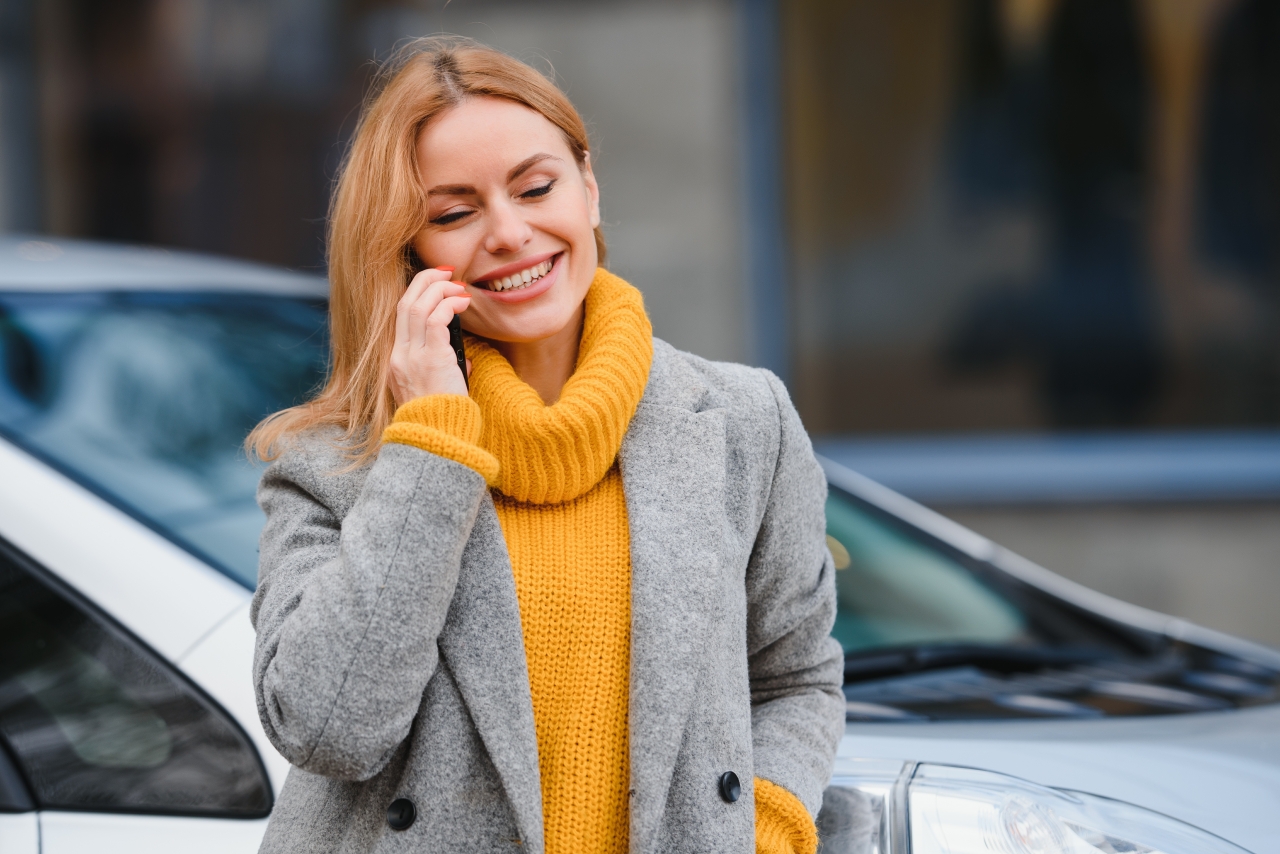 The pandemic upended everyday life in lots of ways, and one of them was driving. We didn’t do as much of it for a couple of years. But apparently we got way worse at it when we did get behind the wheel.

And in that simple fact seems to lie the main reasons U.S. traffic deaths have spiked dramatically since the onset of the coronavirus – and have stayed elevated even since the pandemic has ended, compared with the encouraging trends in highway deaths during the previous 20 years.

“Distracted driving and speeding became more normal during the pandemic, and have stayed that way,” Chris Hayes, leader of the transportation and risk-control practice at Travelers Insurance, told me. “One reason fatalities and injuries have been going up is that, while there might be a somewhat elevated number of crashes, crashes at higher speeds are worse” in their outcomes.

Hayes has more than 20 years of experience in his field, and lately the study of traffic fatalities unfortunately has gotten more fascinating. More than 9,500 Americans died in traffic crashes in the first quarter of 2022, the deadliest start to a year on our roads in two decades, with deaths up 7% compared with the same period last year. That followed a 10.5% increase in deaths in all of 2021 over 2020, to nearly 43,000 people, a rise that, in turn, followed a 7% increase in deaths to nearly 39,000 people in 2020 over 2019.

Fortunately, the number of people dying in U.S. traffic accidents finally fell in the April-to-June period this year compared with a year earlier, by 4.9%, the first decrease after seven consecutive quarters of increases that started in the summer of 2020. But it won’t be clear until next year whether the pandemic-era plague of increased traffic fatalities has ended or reversed itself.

Driving behaviors that got out of line during the pandemic for various reasons created a dramatic reversal of decades of steady progress in cutting U.S. traffic deaths, which had seemed to defy a stubborn foothold of distracted driving and had benefited from the spread of more and more automated safety technologies in new vehicles.

“The pandemic saw massive changes,” Hayes noted. “Unemployment skyrocketed; fuel became very cheap at the same time; and people were afraid to go out. So the density on roadways went down substantially. There was an assumption that this would be good for roadway safety. But, conversely, it ended up leading to long-term increases. It sounds too simple to be true, but the basic barometers of what makes a person a good driver — speed and lane management — got substantially worse early in the pandemic as the perception grew that you could just drive the way you want to.”

A number of dynamics sewn by the pandemic worsened and then persisted at heightened levels, Hayes said. More drivers became distracted by personal anxieties that grew because of Covid, for instance, even as more drivers felt freedom on emptier roads not to check their driving behavior. And many drivers simply veered into behaviors that are patently dangerous and lead to increased crashes, injuries and deaths on the road.

Twenty-three percent of U.S. drivers said they engage in texting or emailing while behind the wheel, according to Traveler’s latest annual risk index, up from 19% in the survey taken just before the pandemic. Also, 15% check social media, up from 13%; 12% take videos and pictures, up from 10%; and 11% actually shop online while driving, up from 8%. That last statistic — measuring conducting ecommerce while on the move — “is the one that shocks people,” Hayes said.

One reason for the alarming increase in distracted-driving activities, Hayes explained, is that “the line between when you’re working and when you’re at home has blurred significantly. Especially during the pandemic, that sense that, ‘I need to be in touch with my employer because I feel removed’ from work absolutely grew, and employers felt it was OK to call people on their cell phones because that’s how you got in touch with people.

“So there’s a temptation to still answer the call and be part of that meeting and be part of something [at work]. That remains. That’s one of the real challenges now about distracted driving.”

Another relevant factor in driving safety over the last few years has been the spread of legalized recreational-marijuana usage through a number of states, which in turn has led to more Americans driving while high. And though clearly state and federal traffic-safety officials are worried about the impact of more pot-influenced drivers, as judging by the temporary warning signs that increasingly appear on roadways, Hayes said “understanding where [cannabis] use might end and people can operate machinery is still poorly understood.”

“It’s absolutely one of the most complex topics you can talk about” in automotive safety,” Hayes said. “It’s not very well understood. One of the [knowledge] gaps we see is the assumption from many people and employers that drunk driving gives them a reference point for driving while under the influence of marijuana.

“They are both substances that have an effect on reaction time, but that’s about the best you can get in comparing the two. The rate of absorption and reduced faculties, the time [marijuana] remains in your system, and the time it take sto affect driving are so completely different that they fail as comparison points.”

At the same time, Hayes believes the impact on traffic safety from the many advances in automated safety systems — including adaptive cruise control, drowsiness alerts and lane-departure warnings — hasn’t been significant enough to offset such negative factors. But he said the contributions of new automotive-safety technology to actually reducing crashes and deaths significantly have taken a long time historically, in part because it takes many years for the collective American vehicle fleet to turn over. Thanks to quality and durability advances in most vehicles, the average age of the vehicle “park” in the United States is at a record average of about 12 years.

“It typically takes 40 years from when they’re introduced to when they’re in 95% of vehicles,” Hayes said about new safety technologies. “This is true even for ones that are digitally based, because they require new hardware. Another factor with [automated-safety systems] is that there is a level of resistance to adoption by consuemrs who perceive theyre giving up some level of control of the vehicle.”