Digital Imagery Puts Ag Retailers and Growers a Step Ahead 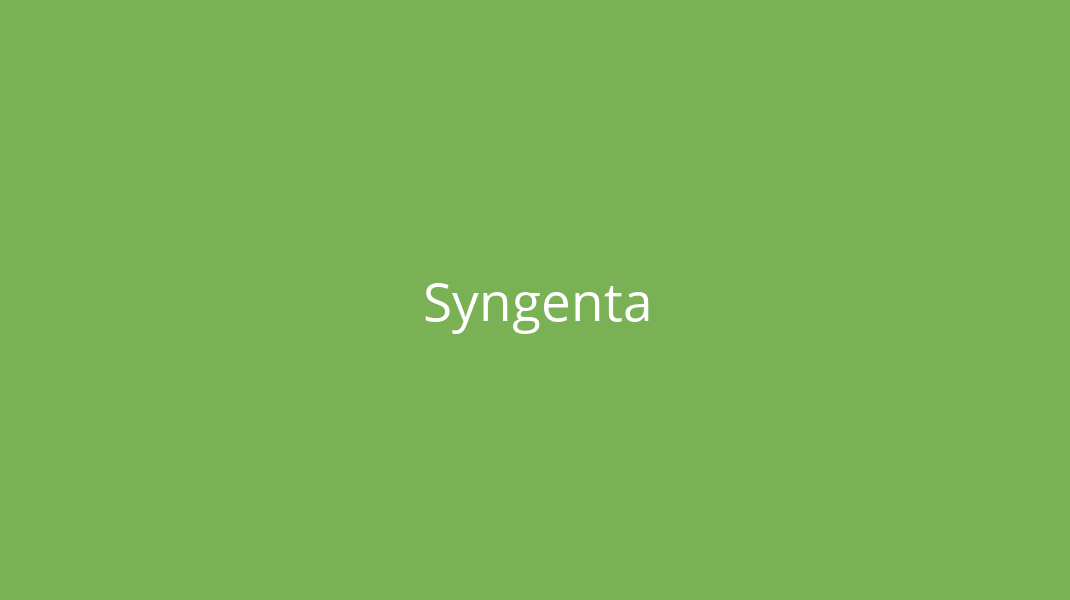 “I remember back in the day on our small family farm when we would drive around in the field trying to make replant decisions,” recalls Jacob Winans, a technical agronomy information specialist with BRANDT, an Illinois-based retailer. “At the time, I thought there should be a better way. Now, there is one.”

It’s called FarmShots; and when Syngenta acquired the satellite imagery service three years ago, it changed the game for retailers like BRANDT, writes Robin Sutton Anders at Syngenta’s Thrive magazine. “We quickly started using FarmShots as our No. 1 internal tool to look at imagery because of the ease of it,” Winans says.

The Syngenta Drone Scouting Solution, which the company now offers to retailers as part of its digital field insight and analysis tools, enables drones to fly a field and quickly stitch together high-res imagery, which can be viewed, examined and shared within FarmShots. As a result, Winans is able to offer growers a level of analysis previously unheard of.

During the planting season, Winans’ drone flies over and takes photos of an entire field in a short amount of time. He then uploads those photos into his FarmShots software. Right away, he downloads a shape file and makes a variable-rate replant script based on the photos his drone captured less than 10 minutes earlier.

“This new efficiency is huge, because while I’m on a farm engaging with the grower, I can make a recommendation,” he says. “In my opinion, there previously hasn’t been a lot of actionable information coming out of digital tools. The information wasn’t coming in quickly enough to make a timely decision. But with FarmShots, you can make decisions in real time. That was my aha moment.”