Too good to be true? App pays you for every mile you drive without texting 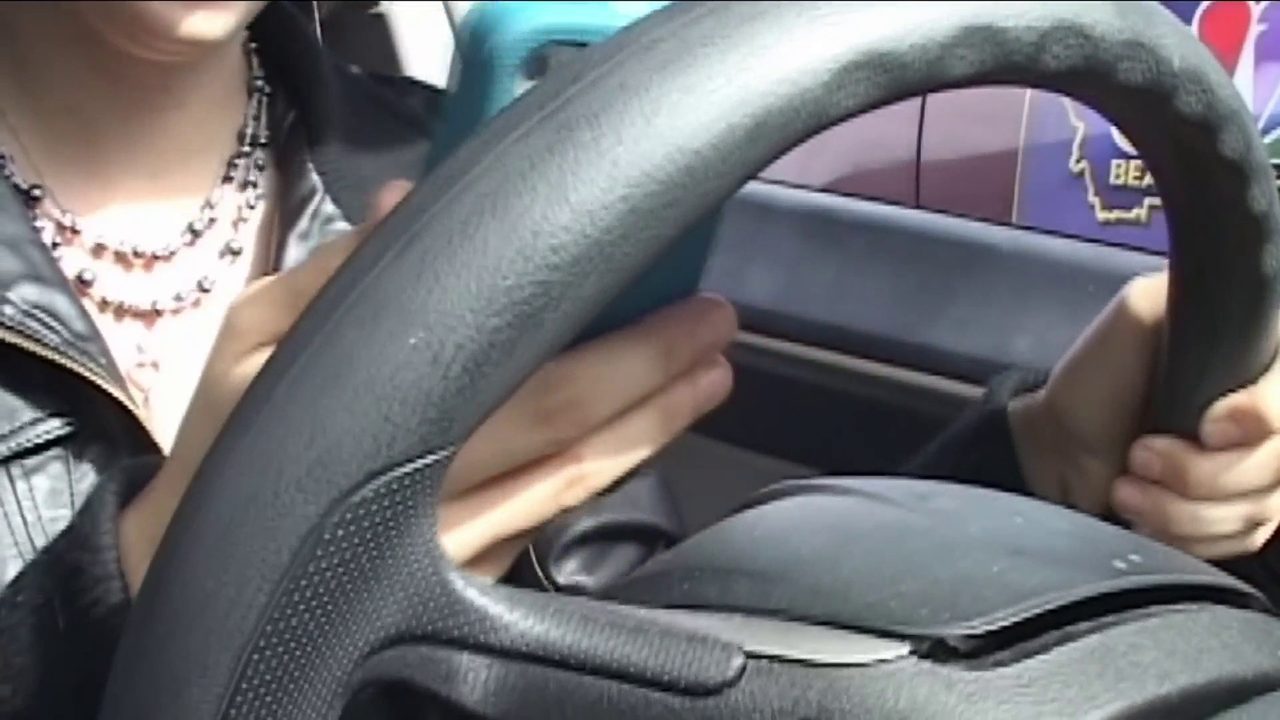 JACKSONVILLE, Fla. - Getting paid to be a safe driver sounds too good to be true, but that’s exactly what one new app promises to do.

The app, called OnMyWay, recently went live in app stores. In the last three months, 700,000 people nationwide have downloaded it.

The idea behind the app is to save lives by rewarding people for not texting and driving. For every mile you drive without texting, which the app tracks, you make money.

OnMyWay automatically activates when driving over 10 mph and disables text and app alerts, but you can still make and answer phone calls if the phone is connected to Bluetooth. The user gets paid 5 cents for every mile.

But that’s not the real point of the app. According to OnMyWay, the No. 1 cause of death for ages 16-25 is car accidents, with the majority related to "distracted driving," so the company aims to reverse that epidemic by paying users to not text and drive,

"Our main goal is to save lives and keep the roads safe," Chloe Palmer, one of the app's creators, said Wednesday.

So while the idea behind the app sounds great, News4Jax consumer investigative reporter Lauren Verno asked Palmer where the money is coming from.

"With those discounted deals, that is from those advertisers. You know, we get paid from them and then for those OnMyWay deals, those marathon deals for real cash, those come from sponsors," Palmer said. "​​​​​​​With the sponsorships, you know, they want to be in with the advertisers. They want to be linked with a brand that promotes these safe driving habits."

Here are more excerpts from the interview:

Consumer investigative reporter Lauren Verno: "You give a lot of your data up when you sign up. Can you sell that data to third-party vendors?" OnMyWay co-founder Chloe Palmer: "No. We do not sell it. It is completely safe. Everything we have of yours is totally encrypted and 100% safe and secure."

Verno: "Why do you need my license? That's very personal information."​​​​​​​ Palmer: "Absolutely and, again, that’s something everybody always has. You keep hearing about data breaches on all these tech companies -- Facebook, all these other places. So a lot of people have those concerns, so that is one thing that we want to try and clarify -- that the only reason we need it is to make sure you are a licensed driver."

The company estimates that with hundreds of thousands of downloads, it has already saved 11 lives and prevented more than 2,000 car accidents.

Again, there is a lot of personal data you are trusting this company with. But if you feel comfortable, the app is available to download for both Android and Apple users.