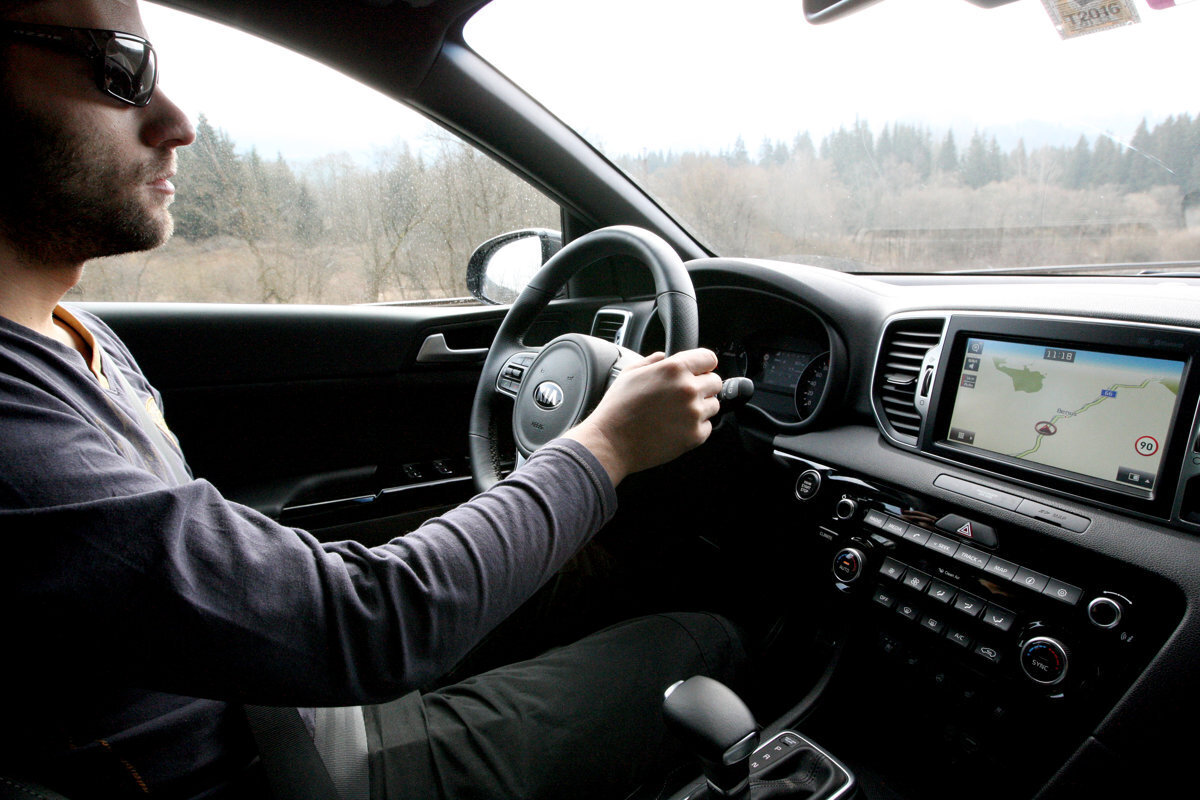 A 365-day highway vignette has been approved as well.

Holding a cell phone while driving gets a ban after the parliament has approved changes to the law on road traffic(Source: Sme)

Drivers who are caught phoning or texting while steering the wheel will pay higher fines after MPs approve changes to the law on road traffic.

A hands-free phone is still permitted but holding a phone while driving has now been banned. The ban also concerns other audio-visual and telecommunications devices. Otherwise, drivers will pay more as fines double given new changes adopted on October 28, as reported by the TASR newswire.

MPs also approved the introduction of the 365-day highway sticker. It will be valid not until the end of a calendar year but 365 days from the driver's purchase. The new electronic sticker will be introduced from February 1, 2020.

The legislation aims to address the situation with a number of road accidents caused by inexperienced drivers as well. It will introduce several preventive measures for drivers with little experience.

Moreover, cyclists will be allowed to ride a bicycle with 0.5 per mille of alcohol in their blood on a cycling path and in the village.

An obligation to create a rescue aisle in a tailback has been introduced within the changed law.

In addition, people with severe disabilities will receive smart parking cards, which, thanks to sensors installed in the reserved parking space in Slovakia will ease their parking.