Fort Jackson crackdowns on cell-phone use while driving, victims say system is broken 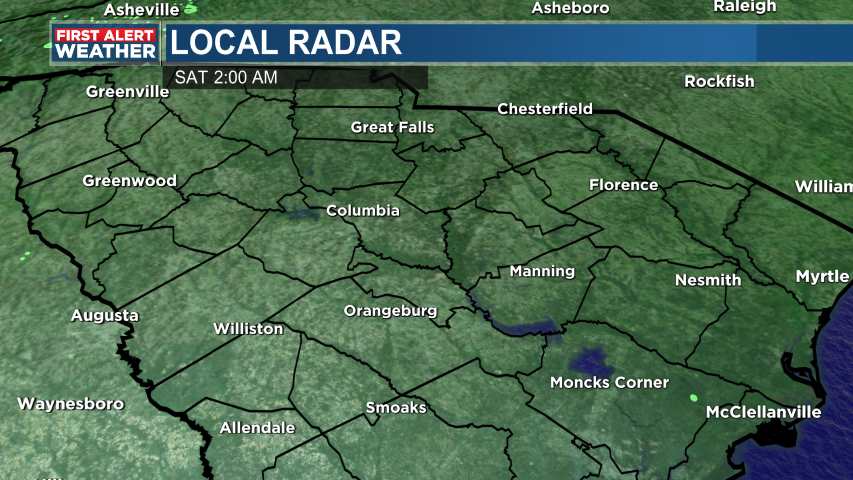 Fort Jackson crackdowns on cell-phone use while driving, victims say system is broken
Fort Jackson crackdowns on cell-phone use while driving, victims say system is broken
By Emily Wakeman | November 8, 2019 at 6:04 PM EST - Updated November 8 at 6:04 PM
COLUMBIA, S.C. (WIS) - Just two weeks ago, a Kershaw County deputy was hit by a distracted driver while directing traffic at a crosswalk.
The driver was traveling over the posted speed limit and told deputies he was using his phone.
Miraculously, that deputy escaped with bumps and bruises, but most of these stories don’t end like this.
In the wake of the Kershaw County accident, Fort Jackson is cracking down on drivers using their cellphones this week, joining a statewide push by lawmakers and authorities for a bigger change as we near the upcoming legislative session.
The law on this issue is thin in South Carolina. The fine is $25 for texting and driving.
One man who was hit by a driver using her cell phone says the system is broken.
“Wham, we just were thrown around like rag dolls,” Jim Hamilton said just shy of two months after being hit by a distracted driver.
“It lifted the back of this car up and catapulted us toward the stopped car,” Hamilton said.
Hamilton said the driver told the trooper she was unlocking her cellphone, and the judge fined her $25.
“$25 for risking my life, my wife’s life, and my daughter’s life,” Hamilton said. “In court, my jaw dropped, what is wrong with you, this is what is wrong with our system?”
“The current texting and driving bill is absolutely worthless,” Representative Bill Taylor said. “A $25 fine and you have to admit guilt to the police officer on the spot for him to even write the ticket.”
Representative Bill Taylor sponsored a bill in the House last year to change the law, but it didn’t pass. Now the Senate is working on a similar bill, the SC Hands-Free Act. It would raise the fine to $100 for the first offense and would make it illegal to hold your phone while driving.
“The person that’s got this in their hand is absolutely driving blind they aren’t even looking at the road,” Representative Taylor.
With this new bill, you can still use your phone. You can swipe to talk on the phone or use navigation, as long as you put the phone on speaker or keep it out of reach. Similar laws are in effect in 20 states. Data shows that in states with the law, the number of traffic deaths decreased by an average of 16%.
“This is as bad as driving under the influence... in fact, it’s worse,” Representative Taylor said.
Chief of Police at Fort Jackson, Zachary Wise, agrees.
“Distracted driving can be just as dangerous as a DUI and we want people to understand just because you aren’t drinking doesn’t mean you can’t cause a serious accident being focused on your cell phone,” Chief Wise said.
“It’s not just about you, it’s also about that other family in that car you are potentially running into,” Chief Wise said.
“We were all severely traumatized,” Hamilton said. “We need to do something and do it now.”
Twenty people were fined on the post this week during the crackdown.
Chief Wise says he hopes this reminds drivers both on and off the base that your phone call or text can wait.
Drivers on the base were fined $110 because Fort Jackson is a federal post. The penalty for cellphone use while driving on a federal post is $110.
Copyright 2019 WIS. All rights reserved.
50