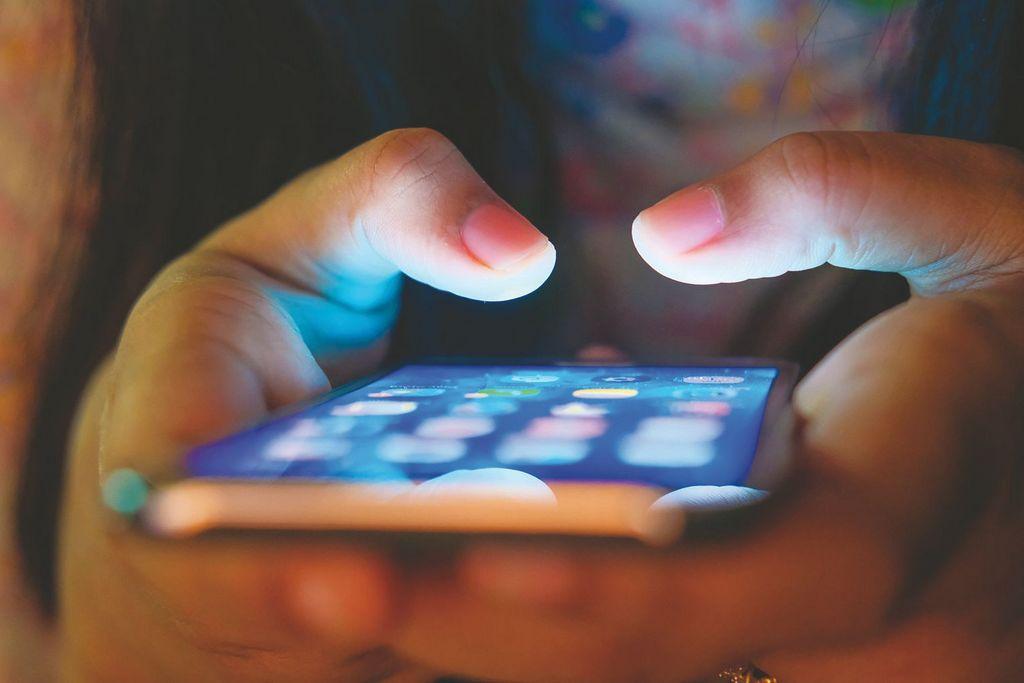 OKLAHOMA CITY – Continuing his efforts to make Oklahoma’s roads safer, Sen. Ron Sharp has filed legislation to once again try to outlaw the use of hand-held electronic devices while driving unless it is with hands-free technology.  Senate Bill 1088 would expand the Trooper Nicholas Dees and Trooper Keith Burch Act of 2015 to try to decrease the number of distracted drivers on Oklahoma roads.

“Currently, texting while driving or using any device to surf the internet or post to social media is illegal.  However, drivers can still hold their phone to talk or use other electronic devices while driving,” said Sharp, R-Shawnee. “Last year, there were nearly 8,800 crashes and 35 deaths, including three in my Senate district, caused by distracted driving throughout the state. We need to strengthen the law.  It’s just too dangerous and the costs are too high. We must do all we can to make Oklahoma’s roads safer.”

SB 1088 would strengthen the law to prohibit not just texting while driving but using any kind of hand-held device while behind the wheel unless it is with a hands-free accessory.  The bill would not apply to those using their phones in emergencies.

According to the Oklahoma Highway Safety Office’s (OHSO) 2018 Oklahoma Crash Facts, approximately 21,000 Oklahomans were involved in nearly 8,800 crashes caused by some form of distracted driving.  The largest age group of distracted drivers were those 20-24 followed by the 25-29 age group. More than 8,100 of the driver conditions reported were marked as “apparently normal”, “unknown” or “other” meaning the driver was not intoxicated, drugged, medicated, tired or sick.

“The collision reports show that more than 90 percent of distracted driving accidents last year weren’t caused by alcohol, drugs, illness or being tired. Most of these individuals were distracted by electronic devices or something else in their vehicle.  While we can’t prevent all the distractions that happen inside vehicles, we can stop the use of electronic devices without hands-free capabilities,” Sharp said.  “We’ve got to take this issue seriously and help keep Oklahoma drivers’ eyes on the road where they belong.”

OHSO breaks down distracted in four categories including distraction by an electronic communication device, other electronic device and something other than an electronic device inside the car or outside the car. The agency combines all four categories in order to examine overall distracted driving crashes. OHSO also noted that distraction while driving is largely self-reported, so the actual numbers are more than likely much higher.

Sharp has been a strong advocate for strengthening Oklahoma’s texting and driving/distracted driving laws having filed numerous legislation since 2012. He filed similar language to SB 1088 with SB 44 in 2017 but the bill was not given a hearing in Senate committee. He was also the original Senate principal author of the Trooper Nicholas Dees and Trooper Keith Burch Act of 2015 (HB 1965) before authorship changed to the full Senate Public Safety Committee.