Ask 2: What is the city doing to make strict laws about distracted driving? 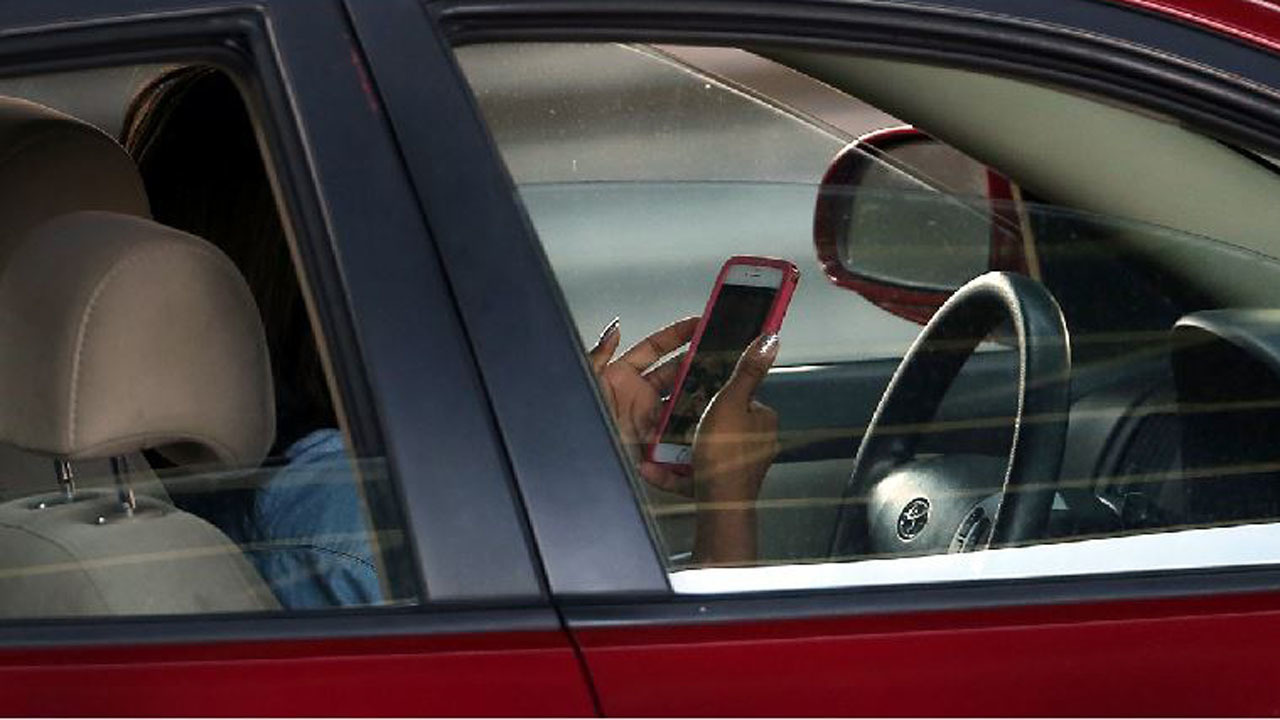 HOUSTON - Houston leads the nation as the most distracted and deadliest city behind the wheel.

Distracted driving is anything that takes a driver's attention away from the road, which can include texting and talking on the phone, eating, putting on makeup or even changing the radio station.

According to the Texas Department of Transportation, there were 540,561 car crashes on Texas roadways in 2018. Of those, 18% were caused by distracted driving.   In 2017, the State of Texas passed a law prohibiting texting and driving. If caught, someone can face a misdemeanor charge with fines between $25 and $100. If the person repeats the offense, the fines could double.

According to Sean Teare, Chief of the Vehicular Crimes Division of the Harris County District Attorney's Office, it's difficult to prove a person was texting and driving, unless the driver admits it to the officer.

Teare said they would likely seek a search warrant when the driver is involved in a serious crash, where someone is injured or killed.

He said it's not against the law in Texas for people to drive, while doing other activities on their phones, including using maps or a music app.

Multiple efforts have been put into effect recently to help stop distracted driving.

Mayor Turner signed the Vision Zero for Houston initiative in August. It's meant to end traffic-related deaths and serious injuries among all road travelers in the City by 2030.   The mayor said they're conducting audits to find and fix some of the most dangerous intersections in Houston, the construction of bike lanes and adding a Safer Streets Initiative coordinator whose sole job is to make streets safer.   The city is organizing an executive committee to develop a plan of action by next fall.   "Vision Zero of Houston will bring an awareness to the fact that we are all humans, that we all make mistakes and that our transportation system should be forgiving," said Turner.   For more information, go here.

TxDOT launched its #EndTheStreakTX in Houston in Early November. Through multiple avenues, such as billboards, radio ads and PSAs, it encourages drivers to make safer choices.    For more information, go here.

TxDOT launched its Heads Up, Texas campaign in June, meant to raise awareness of the dangers of distracted driving. TxDOT will spread the message through the media, programming and community engagement through a tour of a distracted driving virtual reality experience.

Memorial Hermann and the SAFE 2 SAVE mobile app teamed together in September to help combat distracting driving in Houston.

People can take a pledge online and receive rewards in the app for not using their cell phones while driving.

"There's multiple distractions, that are in a vehicle, and it's not just the phone," said Sarah Beth Abbott with the Red Duke Trauma Institute at Memorial Hermann.