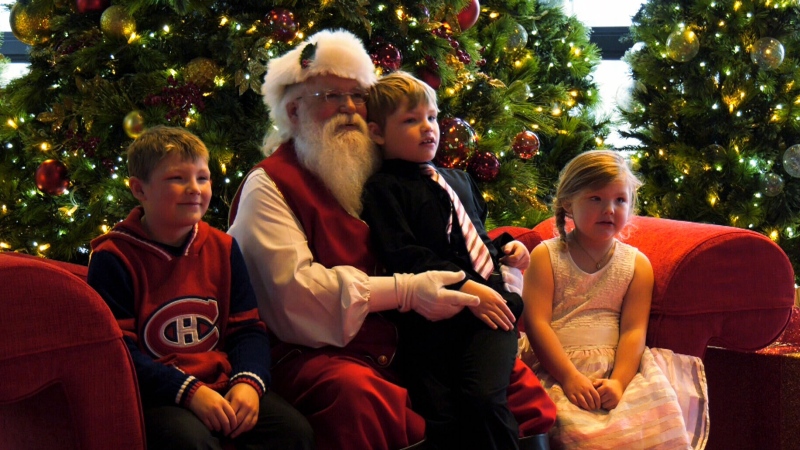 “They’re seeing crash scene photos so they are seeing things that are real life. And to take that kind of into themselves to really think about the choices they are making,” said education and prevention coordinator Jennie Knudsen from the Saskatchewan North Aquired Brain Injury Outreach Team.

“And to think it through that they are thinking ahead and that don’t want to be the ones getting hurt or their friends or family.”

The program runs in urban and rural centres around the province and is funded by SGI. The program is based on presentation model created by Sunnybrook Health Centre in Toronto.

Krystal Shewchuk was one of the presenters. Her teenage life was disrupted in 2003 when she was involved in a serious car accident. The crash left her paralyzed from the waist down. She was a passenger in a vehicle that got hit from behind on the highway. The driver of the car she was riding in did not use its turn signal and the driver of the vehicle that hit them from behind was texting and driving, she said.

Shewchuk shares her story of what it was like to survive the car accident and what life is like living with a permanent disability.

“It might cause them to maybe think about wearing their seatbelt properly or maybe not texting and driving so that they can protect themselves.”

Teens learn about the spinal cord and brain, the mechanics of injury, and the nature of injuries that cannot be repaired.

The effects of alcohol and drugs on decision making is discussed. Around 500 students attend the program in per year in Prince Albert.

“I learned a lot about how scary it is and how fast everything can happen,” said 13-year-old Willow Voglegesang from St. Francis School. “And you and your friend could end up in a hospital. And maybe one of you won’t survive. It’s a really scary thing to think about.”

A 10-year study of the program concluded injury prevention programs like PARTY help reduce injury and death among teens. Participants of the program are 12 percent less likely to suffer a serious injury or death.

According to the Parachute Canada, a national injury prevention organization, preventable injury kills more Canadian children than any disease, and more youth than all other causes combined.

One child dies, on average, every day from a preventable injury.

Teen drivers die in crashes at a higher rate than any other age group in Canada.

Forty per cent of head injuries in children aged 10 to 19 occur during sports.