No More Walking and Texting! Injuries Soar as People Are Distracted by Smartphones, Study Says 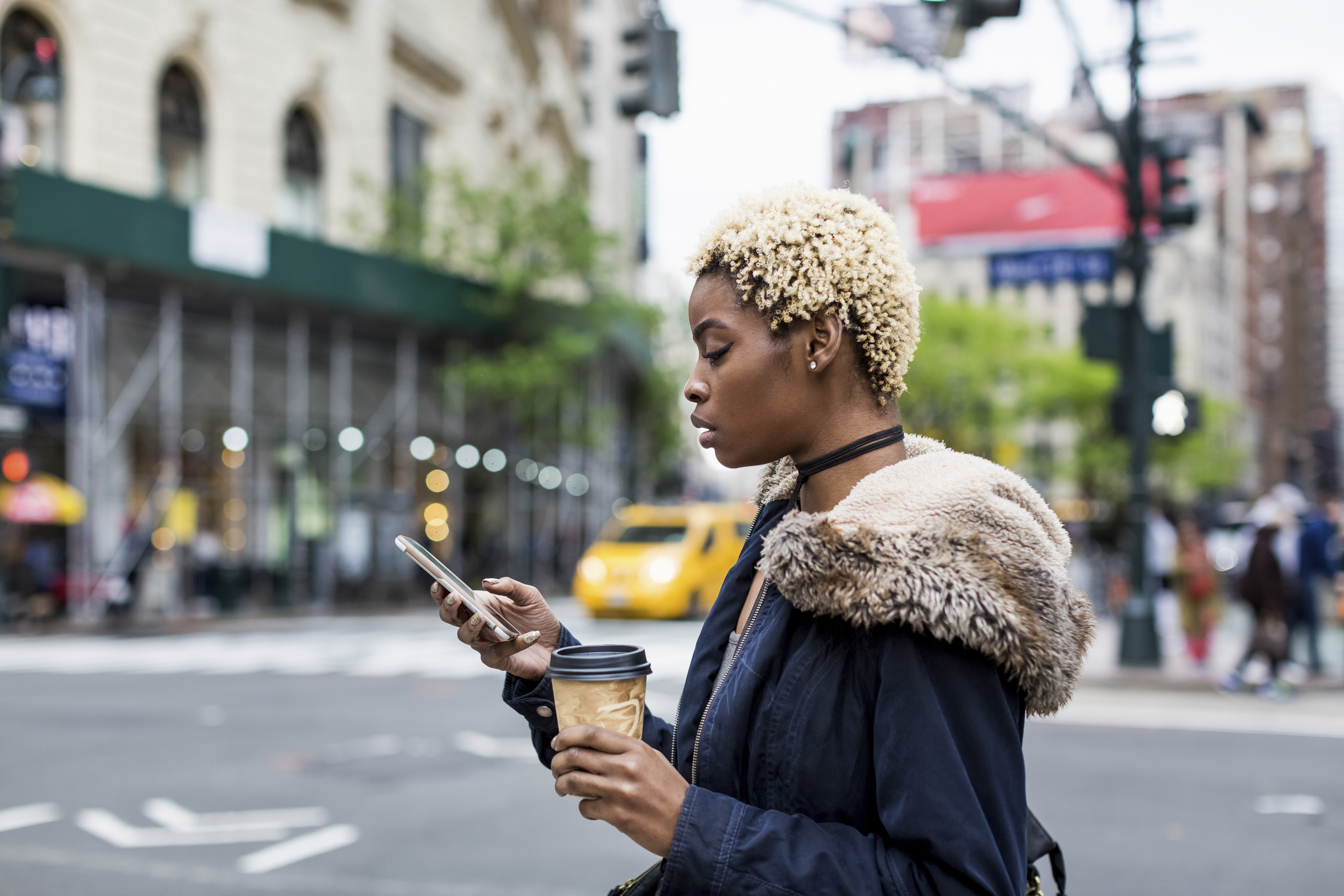 A new study has identified an upward trend in injuries associated with cell phone usage.

Published on Thursday in the JAMA Otolaryngol Head Neck Surgery journal, the report suggests the injuries have “steeply” spiked since the advent of smartphones.

The team of researchers from Rutgers New Jersey Medical School in New Jersey pored over data from a backlog of head and neck injuries reported at emergency rooms in the U.S. from 1998 to 2017.

The results illustrated an increase in 2007, the year Apple introduced the first iPhone and, with it, a new generation of all-consuming mobile phone usage. Since that technological advancement, the researchers noticed a “much faster progression” in injuries than previously recorded.

“Although mobile telephones were gaining popularity prior to that time point, their functions were limited, and they were therefore less likely to be major distractions when compared with modern-day smartphones,” the authors of the study wrote.

They continued: “Providing constant access to a variety of applications and internet browsers, these devices have become a necessary but potentially dangerous tool used by most people in the United States.”

RELATED: Is Homework a Waste of Students’ Time? Study Finds It’s the Biggest Cause of Teen Stress

Among the most commonly reported injuries brought on by cell phones were lacerations, contusions and abrasions. The study calls traumatic lacerations common, noting that about 6 million patients are treated for them each year, costing the healthcare system $3 billion annually.

Though the types of injuries seem minor, the authors suggest facial laceration and the coinciding scars can “lead to anxiety and lowered self-esteem,” which may lead to “antisocial behavioral changes” in some cases.

The demographic most likely to experience an increased risk of injuries while using mobile devices are those ages 13 to 29 during such tasks as walking, texting and driving — a topic often under scrutiny by researchers who explore accidents occurring while texting and driving.

According to the National Highway Traffic Safety Administration, in 2017 alone, 3,166 people died because of distracted driving.

Based on the findings, the authors of the new study suggest educating the public on potential risks that come with multitasking while using a mobile device.

“With an increasing number of devices and applications competing for users’ attention, it is more important than ever to ensure the safe use of smartphones,” the authors write. “Specifically, high-risk age groups should be targeted for education to prevent unnecessary injury.”