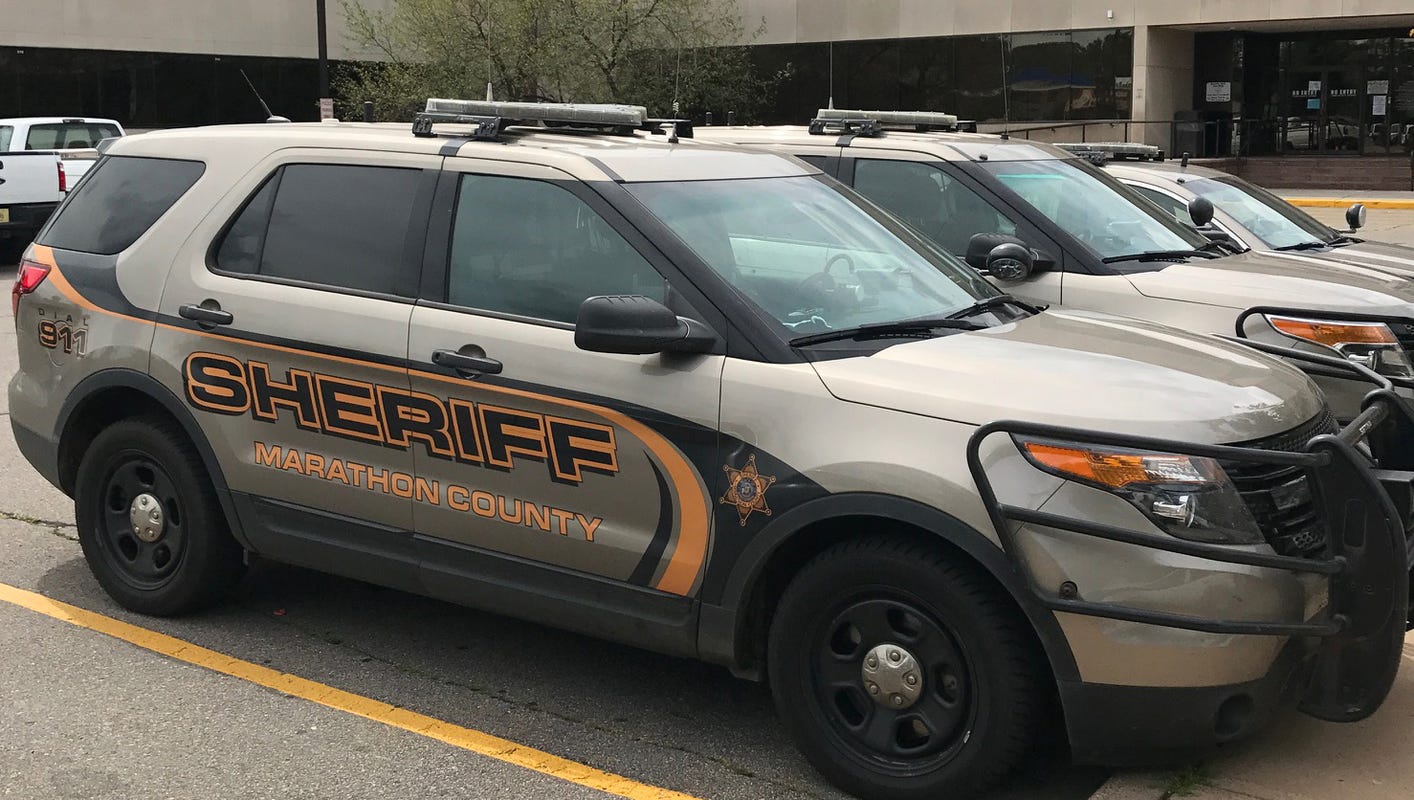 As officers from dozens of departments across central Wisconsin take to the roads in special saturation patrols, they want drivers to know they're looking for any behavior that can cause a crash and ruin the holidays for someone.

The Drive Sober or Get Pulled Over holiday campaign will put extra patrols on roads from Marathon, Portage and Wood counties' sheriff's offices and police departments, beginning Dec. 13 and going through New Year's Day,

Although the special patrol officers will be looking for drunken drivers, those aren't the only concern, Marathon County Lt. Ted Knoeck said. Marathon County has had 14 people die in 12 crashes this year, and none of the crashes were believed to be caused by drinking, according to information from the Wisconsin County Traffic Safety Commission's Community Maps. Distracted driver played a role in many of the crashes.

"Alcohol is still a factor in some fatal crashes, but, not in all of them," Knoeck said.

Although state laws ban texting and driving, it's not an easy thing for officers to prove. People seen on cellphones can be using a GPS app, dialing a number, or doing a variety of things that have nothing to do with texting, Knoeck said.

If someone is involved in a crash, officers will check phones and see whether the driver was using it and is guilty of detracted driving, Knoeck said.

Educational programs such as the statewide Drive Sober or Get Pulled Over that have highly visible patrols have encouraged residents to choose a designated driver or use programs that give drivers who have had too much to drink a safe ride home, Lukas said.

Portage County will have additional patrols out as part of the drunken driving program, but the deputies also will be looking for distracted drivers, Lukas said.

Although people often think officers want to make arrests during the special holiday patrols, but that isn't true, Wood County Sheriff's Department Capt. Quentin Ellis said. Ellis said he would be happy if deputies didn't catch any drunken drivers, because that would mean people are getting the message.

Wood County has had eight fatal traffic crashes in 2019, with 10 deaths, twice the number as in all of 2018, according to the Community Maps. In two of the crashes, alcohol was suspected of being a factor, including a crash that killed a popular Stevens Point teacher while she rode her bicycle.

Although Becker said he hopes no one will choose to get behind the wheel drunk during the holiday season, deputies and police will be watching. Officers would rather make an arrest than have someone's holiday ruined by a drunken driving crash, he said.