Mobile networks are upgrading to 5G, but it may lead to more dangers 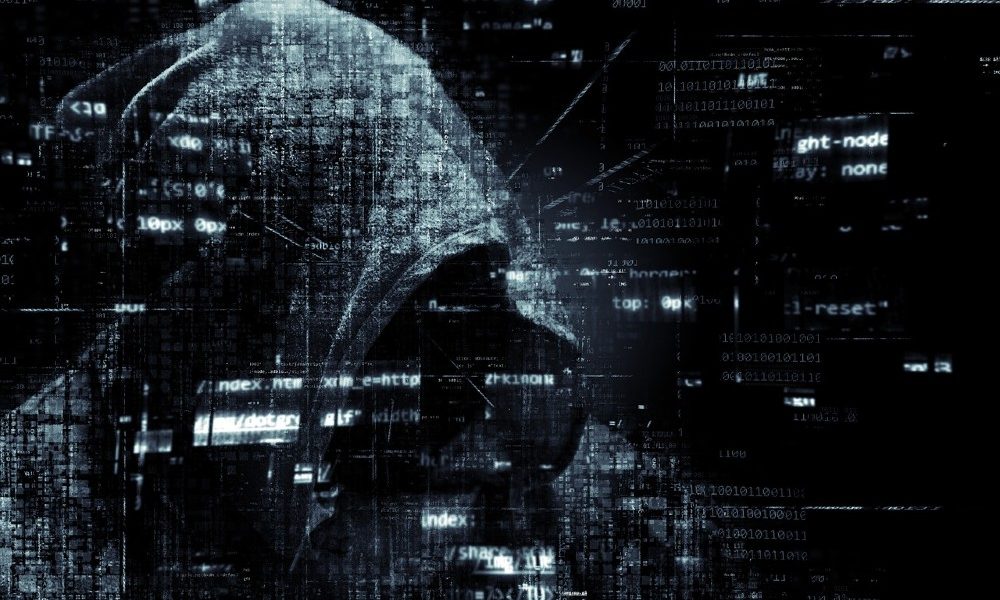