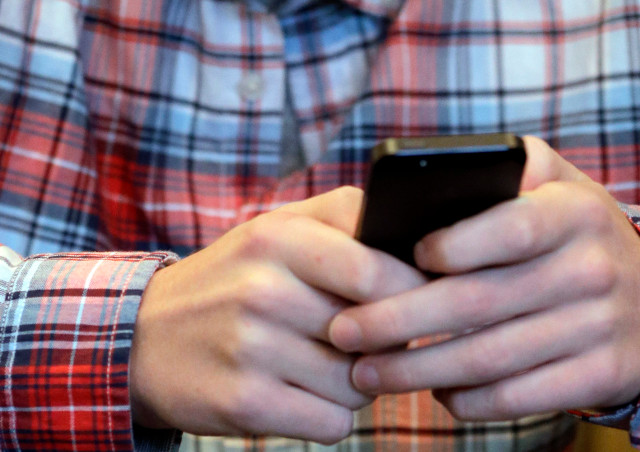 BAY COUNTY, Fla. (WMBB)– On July 1st, texting behind the wheel in the state of Florida was announced as a primary offense.

As a result, Florida Highway Patrol Troopers have spent the last six months issuing warnings. However, come January 1st, 2020 the warnings are done, and the citations begin.

Lieutenant Robert Cannon with FHP said texting is dangerous and this new law will save lives.

Lt. Cannon goes on to say that many people just don’t realize how dangerous distracted driving really is. “When you’re on your phone, it’s taking you away from the road for about 5 seconds in the time to answer a text. So if you’re going 60 miles an hour, you’ve gone well over 500 feet in the time that you look down, look at a text, read it, answer it and respond,” he said.

Florida isn’t the only state adopting stricter policies when it comes to distracted driving. With the introduction of texting behind the wheel as a primary offense, Florida joins 42 other states in their attempt to make the roadways safer.

Along with ridding of texting behind the wheel, the law also states that you must be hands-free in active school zones or construction zones.

“It’s really to address those dangerous situations where you roll into a school zone where children are present or people are unloading and vehicles are stopping to unload and load children. It’s the same in a construction zone where there is a lot of activity,” said Lt. Cannon.