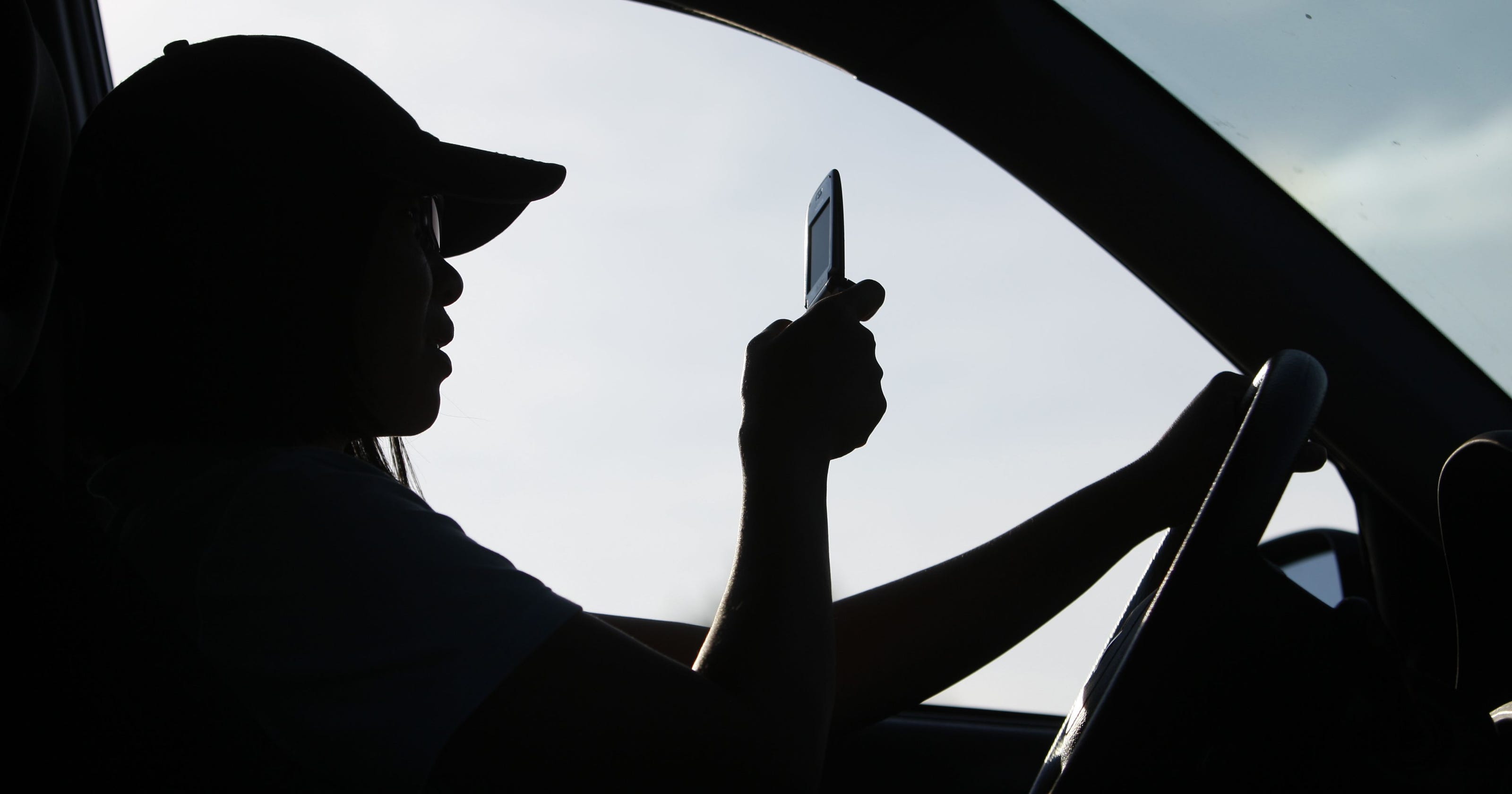 The arrival of the 2020 brings a handful of changes stemming from the 2019 legislative session, including final pieces of enforcing a new law that cracks down on texting and driving. Starting Wednesday, the highway patrol will join other law-enforcement agencies in issuing tickets, instead of warnings, to motorists stopped for texting while driving.

“There’s going to always be education going on, however now it’s going to be enforcement time,” Lt. Derrick Rahming of the highway patrol said. “We never want anyone to learn the hard way, so we gave everyone six months to learn about this law. But, now come Jan. 1, it’s a primary offense and we are going to start issuing citations.”

The new year also will usher in other changes passed during the spring legislative session, including part of a tax package that required a reduction in a tax that businesses pay on commercial leases.

As with the tax package, the bulk of the texting-while-driving law went into place July 1.

More: Florida texting/driving law: 10 questions (and answers) you should know

Florida in recent years has banned texting while driving, but it had been enforced as a “secondary” offense --- meaning motorists could only be cited for texting if they were stopped for other reasons such as speeding. But the new law (HB 107) made it a “primary” offense, allowing police to pull over motorists for texting behind the wheel.

The law also bars motorists from talking on cell phones in school and work zones, unless the motorists use “hands-free” electronic devices.

Law-enforcement agencies such as the highway patrol phased in enforcement of the law, with troopers issuing warnings to motorists before planning to start writing citations in 2020.

Because of concerns the law could lead to racial profiling, officers are required to record the race and ethnicity of every violator.

“I think it’s right around where it needs to be,” Rahming said. “Throughout the state, we’ve had 1,151 citations issued (by all law enforcement) since the law started in July.”

Rahming said people putting down their phones while driving will make the roads safer.

“When you are sitting inside of a patrol car, you are going to see a lot of things. One of the things you will see is someone distracted in their vehicle,” Rahming said. “The number one thing we want to do is make sure everyone has their mind on driving and they are doing everything they need to, to make sure they are focused on driving.”

Among other changes taking effect Wednesday: