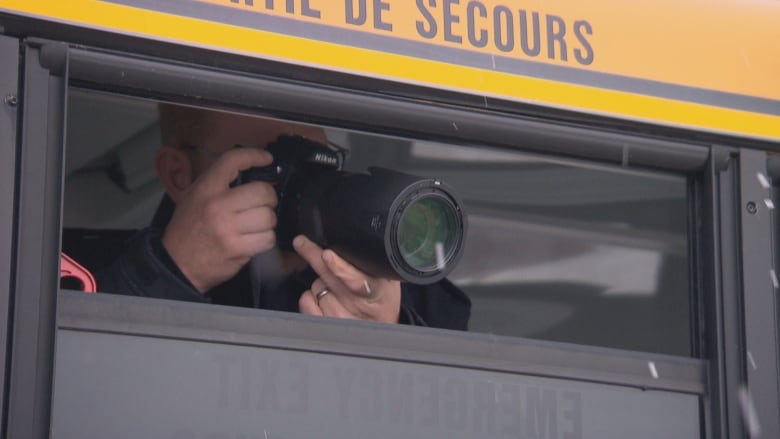 Most drivers caught, talking, texting, dialing or emailing on a handheld device will be fined up to $1,000 — more than double the current fine.

Additional penalties include a three-day licence suspension and three demerit points. And that's just the beginning.

"It's really going to cost you, but there's a reason for that," said Const. Sean Ralph of the Ottawa police.

"It's a major infraction right up there with impaired driving."

Ontario is ringing in the new year with the new penalties, making it a good time for drivers to make a resolution to keep their hands off their devices while behind the wheel.

For a second conviction within five years, the maximum fine rises to $2,000, plus six demerit points and a seven-day driver's licence suspension.

More convictions within that five-year period would be an even bigger hit to the wallet at a fine up to $3,000, six demerit points and a 30-day suspension.

On top of that, convicted motorists can expect their insurance rates to go up.

Distracted drivers are the leading cause of fatal collisions in Ontario, according to police.

But in spite of safety campaigns, police crackdowns, and increased fines, texting and driving is still rampant.

"It's really education through enforcement," said Ralph, who hopes higher fines will change behaviour on the road.

"The last thing I want to do, especially this time of year, is do a death notification."

Texting a friend? Answering a phone call? Looking up an address? If you're doing any of those things behind the wheel, you're breaking the law.

Those drivers face the same fines as more experienced drivers, plus:

The penalties are the same whether the motorist is using a cellphone while driving or sitting at a red light.

The only exceptions are to call 911 in an emergency situation or when the driver is either lawfully parked or safely pulled off the road — which is only allowed on a 400-series highway for an emergency.