It's been 10 years since Illinois banned texting and driving, but police say plenty of people are still doing it. 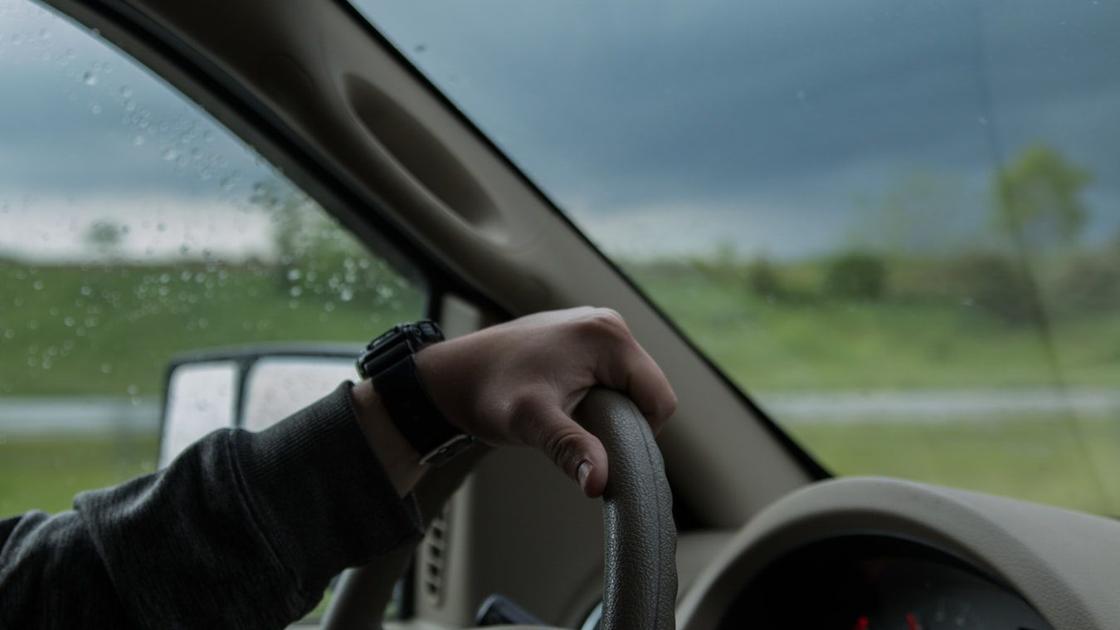