Answering your questions about Florida’s texting while driving law 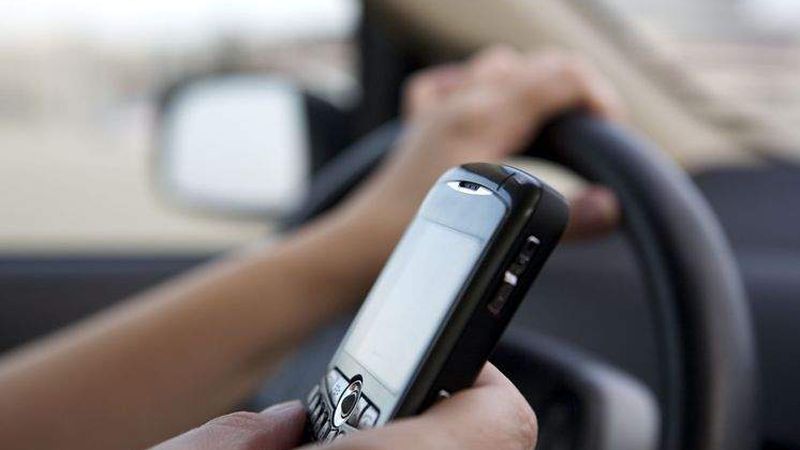 Florida drivers who still haven’t broken the habit of texting while driving face additional consequences in the new year now that Florida Highway Patrol troopers are writing tickets for the offense.

The law banning texting while driving in any location and holding a phone in school and work zones went into effect last summer. But troopers and other law enforcement officials took an education first approach and focused on awareness and issuing warnings in 2019.

“We want to make sure people are paying attention to the road,” said Keyna Cory, editor of the group fldonttextanddrive.com. “We want the safest roads we can possibly have in Florida. We think the law that was passed will make significant change in people’s behaviors.”

Is holding my phone while driving a crime no matter what?

It depends where you are. Work zones and school zones are hands-free areas, which means cell phones, tablets and gaming systems are off limits. This section of the law, which that prohibits holding your phone while driving in these areas, is the part that goes into effect today. Previously, officers were only issuing warnings.

Can I get in trouble if I’m texting at a red light?

Nope. The bill does not apply to stationary vehicles, so if your vehicle is stopped at a red light or stuck in traffic, you can technically use your phone.

Can’t I just claim I was checking directions or the weather and get out of a ticket?

If you’re not in a school or work zone, holding a phone is okay if it’s for designated safety reasons — like navigation, checking weather or traffic alerts, and calling law enforcement to report criminal or suspicious activity.

This means that if you have a poor sense of direction, don’t worry — you’ll still be able to use your favorite GPS service without fear of being pulled over.

As long as you’re not pressing buttons, you’re in the clear. Voice texting is allowed at all times, including in school and work zones. The goal of the law is to get people to put their phones down.

How strictly is this being enforced?

Law enforcement agencies across the state issued more than 1,200 citations for texting and driving from July 1 through Dec. 29. That’s an average of 18 per county during the six month period.

Issuing a citation isn’t so easy. It can be difficult to deduce exactly how a driver in the next car is using a phone, especially through tinted windows. And deputies have to keep their eyes on the road while they’re driving, too.

Even after an officer has seen enough to pull drivers over, they could argue they were using Google Maps or dialing a phone number.

Will the officer ask to see my phone? Do I have to show it?

Officers might ask, but they are also required to inform drivers of their rights to decline a search of their phones. Motorists don’t have to give their phones to officers without a warrant.

The one exception to this rule is if a crash results in death or injury. If that happens, a motorist’s cellphone billing records will be considered as admissible evidence.

If I do get a ticket, how much is it going to cost me?

Tickets issued for a first offense carry a $30 fine plus court costs, which could reach more than $100. The fine jumps to $60 for a second violation within five years.

Texting in a school or work zone will be a moving violation with three points on a driving record, plus a $60 fine.