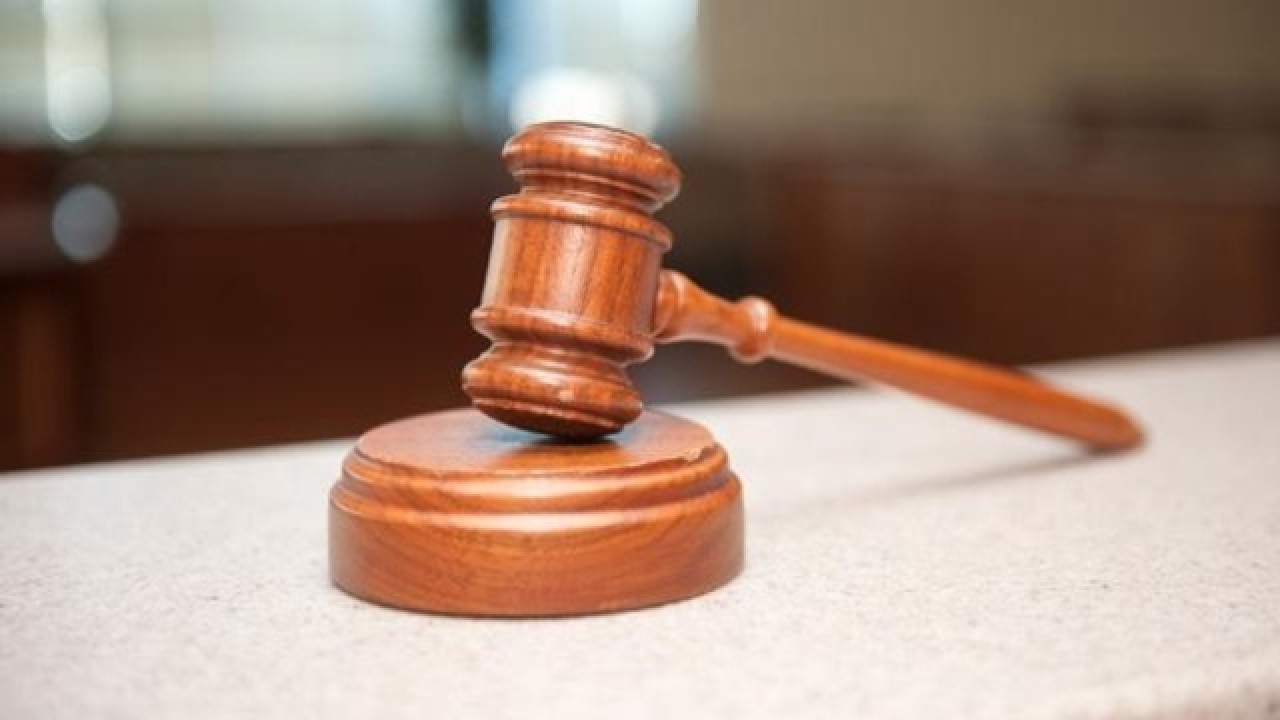 Minimum wages are going up

The minimum wage is set to go up in 72 jurisdictions in 2020 , according to the advocacy group National Employment Law Project.

Most of those changes are set to begin on the first day of 2020, though New York's pay raise is set to begin December 31, 2019, the NELP reported.

Twenty-one states and 26 cities and counties, mostly in California, will raise the minimum wage on New Year's Day. In 17 of those jurisdictions, the new rate will reach or exceed $15 an hour.

"These increases will put much-needed money into the hands of the lowest-paid workers, many of whom struggle with high and ever-increasing costs of living," researcher and policy analyst Yannet Lathrop wrote in a blog post about the new wages.

You'll get more control over your data

There's a reason your inbox has been getting spammed with privacy notices lately. The California Consumer Privacy Act (CCPA), the nation's toughest privacy law, is set to take effect starting Wednesday.

CCPA could set a precedent for the rest of the United States -- the law has already prompted other states to consider their own privacy measures.

And while non-California residents can't request their data be deleted, they can read through the new terms of service to see what data companies are collecting.

California will suspend the statute of limitations for three years beginning January 1, giving victims of all ages the chance to pursue prosecution. The state is also expanding the statute of limitations for childhood victims of sexual abuse. Under the new law , victims will have until age 40 or five years from the time the abuse was discovered to file civil lawsuits.

The state eliminated time limits on prosecuting sex crimes against minors in 2017, but adult victims still faced a ticking clock. Previously, prosecutors had 10 years to bring charges , but the offense must first have been reported to law enforcement within three years.

Colorado is among the states enacting gun restrictions -- its "red flag" law takes effect January 1. The law allows family, household members and law enforcement to petition for a court order to temporarily take guns away from an individual deemed to be in danger of hurting themselves or others.

There's already been a lot of opposition to the law, though, and there's no telling what will happen come Wednesday. A number of the state's counties have declared themselves as Second Amendment "sanctuaries," while some sheriffs have previously said they'd rather go to jail than enforce the law.

Meanwhile, Tennessee is moving in the other direction, making it easier for residents to receive a concealed carry handgun permit .

Under the law, Illinois residents will be able to purchase and possess 30 grams of cannabis, five grams of cannabis concentrate and cannbis-infused products containing no more than 500 milligrams of THC. People who don't live in Illinois can buy half of each of those amounts.

Medical patients can buy marijuana seeds and grow up to five plants at home, as long as the plants are kept out of public view. The law also pardons individuals with nonviolent convictions for amounts of cannabis up to 30 grams.

Wednesday, the state eliminates money bail for nearly all misdemeanor and nonviolent felony cases. The new law could free thousands of incarcerated people from pretrial detention, according to a preliminary analysis by the Center for Court Innovation .

It's always a good idea to bring reusable bags with you to the grocery store.

The city of Albuquerque, New Mexico, is also gearing up for a similar eco-friendly initiative.

Single-use plastic bags, including compostable bags and plastic ones less than 2.25 millimeters thick, will be banned, according to CNN affiliate KRQE . The city plans to encourage residents to go green by passing out about 2,000 reusable bags at grocery stores and city facilities, the station reported.

No more texting while driving

You really might want to think twice before sending out that text while you're stopped at an intersection.

Starting Wednesday, law enforcement officers in Florida will begin writing tickets for drivers caught texting and driving. Tickets will be $30 for non-moving violations and $60 for moving violations. The fines go up even more if you're speeding.

Starting February 23 , drivers in the state will be banned from texting and generally using their phone while driving, although Bluetooth and "hands-free" modes will be allowed.

Cyclists have long had to abide by the same traffic laws as their motorized companions -- much to their annoyance. In Oregon, that's going to change.

Gone are the days of coming to a complete stop at every stop sign, even when no one else is around. A new state law that goes into effect on New Year's Day allows cyclists to treat stop signs and blinking red lights as yields. As long as they slow their bikes to a safe speed, they'll be able to breeze right through.

Wednesday, the Golden State becomes the first in the United States to ban employers and school officials from discriminating against people based on their natural hair.

"This law protects the right of black Californians to choose to wear their hair in its natural form, without pressure to conform to Eurocentric norms," state Sen. Holly Mitchell said earlier this year. "I am so excited to see the culture change that will ensue from the law."

A new law in Washington state could keep children in booster seats until they're almost in middle school.

The law requires children who have outgrown harness seats to sit in booster seats until they are at least four feet, 9 inches tall.

According to the Washington State Patrol, kids can ditch the booster seats once they're older than 13, KREM reported .