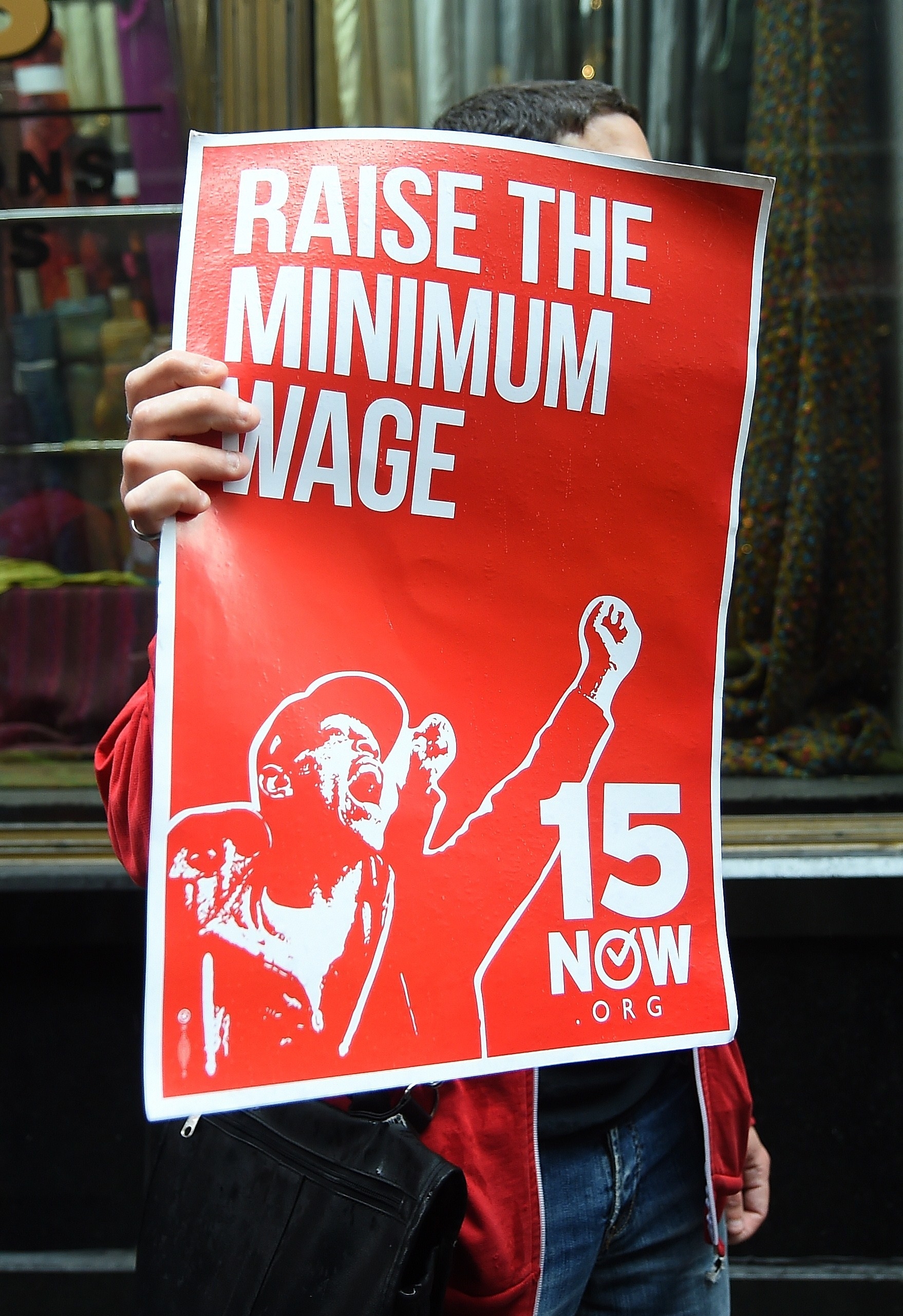 Colorado is among the states enacting gun restrictions — its “red flag” law takes effect Jan. 1. The law allows family, household members and law enforcement to petition for a court order to temporarily take guns away from an individual deemed to be in danger of hurting themselves or others.

Under the law, Illinois residents will be able to purchase and possess 30 grams of cannabis, five grams of cannabis concentrate and cannabis-infused products containing no more than 500 milligrams of THC. People who don’t live in Illinois can buy half of each of those amounts.

Medical patients can buy marijuana seeds and grow up to five plants at home, as long as the plants are kept out of public view. The law also pardons individualswith nonviolent convictions for amounts of cannabis up to 30 grams.

On Wednesday, the state eliminates money bail for nearly all misdemeanor and nonviolent felony cases. The new law could free thousands of incarcerated people from pretrial detention, according to a preliminary analysis by the Center for Court Innovation.

The city of Albuquerque, New Mexico, is also gearing up for a similar ecofriendly initiative.

Single-use plastic bags, including compostable bags and plastic ones less than 2.25 millimeters thick, will be banned, according to CNN-affiliate KRQE. The city plans to encourage residents to go green by passing out about 2,000 reusable bags at grocery stores and city facilities, the station reported.

Starting Feb. 23, drivers in the state will be banned from texting and generally using their phone while driving, although Bluetooth and “hands-free” modes will be allowed.

On Wednesday, the Golden State becomes the first in the U.S. to ban employers and school officials from discriminating against people based on their natural hair.

The law requires children who have outgrown harness seats to sit in booster seats until they are at least 4 feet 9 inches tall.