Distracted driving: Most states aren’t cracking down on deadly practice 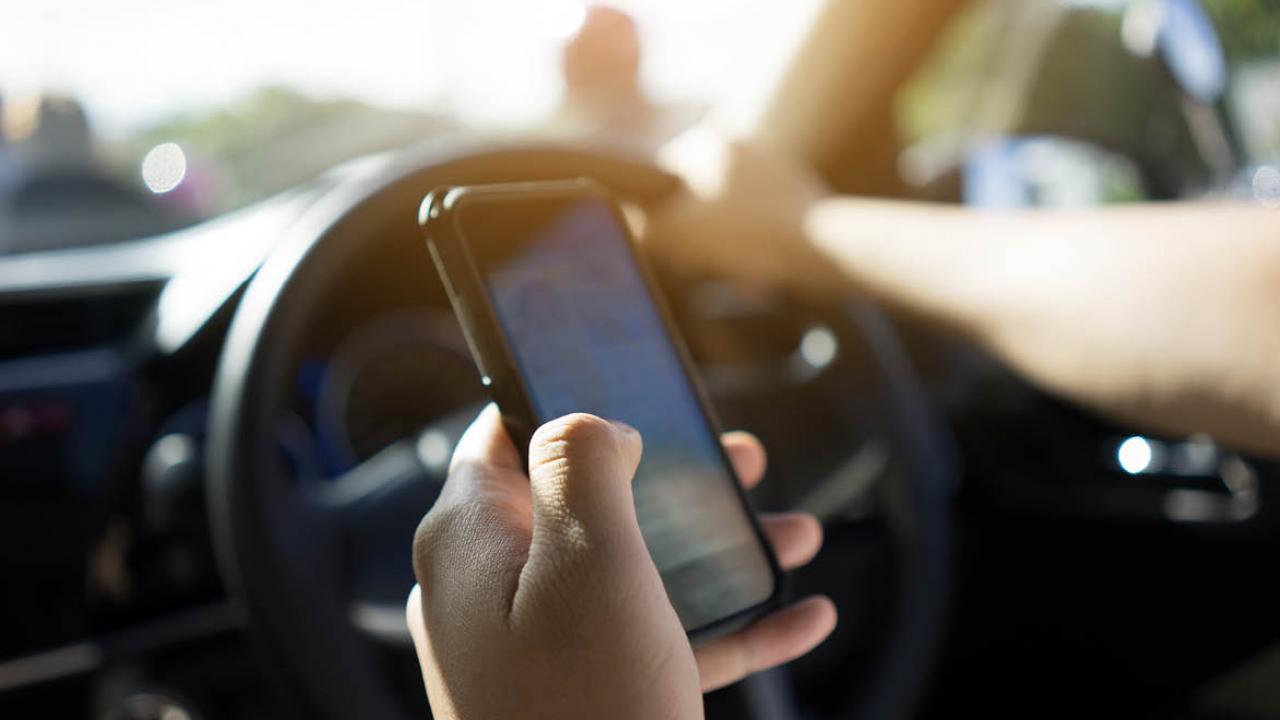 What’s in the news: Eight Americans are killed every day in a car crash involving a distracted driver, and more than 1,000 are injured daily in such accidents, says the National Highway Traffic Safety Administration. Six percent of drivers in fatal crashes were distracted at the time, the NHTSA says, yet most states are coming up short when it comes to cracking down a major cause of distracted driving.

While 48 states bar texting and driving, only 20 states ban drivers from using hand-held cellphones entirely while operating a motor vehicle, according to the Insurance Institute for Highway Safety.

Why it matters for patients and physicians: Doctors working in emergency rooms, operating rooms and orthopedic practices most often treat the tragic and often fatal consequences of distracted driving. And sometimes they are victims, as was Georgia primary care physician John A. Harsch, MD, killed by a distracted driver in 2016 while bicycling.

In 2018, Georgia enacted hands-free legislation that explicitly bars drivers from holding their cellphones. They are allowed a single touch to start or end a call. Medical Association of Georgia President Frank McDonald, MD, said the measure’s passage “was a big win for patient safety.”

The latest data from the NHTSA show that nearly 3% of drivers persist in using hand-held cellphones while driving, and 0.4% are texting, scrolling, pinching, squeezing or doing something else with their phones while their eyes should be on the road and their hands on the wheel.

Doctors should tell patients about the public health risks of text messaging while operating motor vehicles or machinery. The AMA also recognizes distracted walking as a preventable hazard, as demonstrated by research published recently in JAMA Otolaryngology–Head & Neck Surgery on the steady rise in ambulatory cellphone-related injuries to the head and neck.

What’s next: As state legislatures kick into gear in 2020, it’s well past time for the 30 who have failed to take comprehensive action to pass legislation to stop this deadly practice.

The AMA has developed a model state bill, the “Distracted Driving Reduction Act.” The model act would prohibit all drivers from using a hand-held device, such as a cell phone, while operating a vehicle unless the device is being used in a hands-free mode.

The ban would apply to talking, texting, emailing, instant messaging, dialing, accessing the internet, viewing or recording video, and entering data into a device. The model bill carves out exceptions such as for use during an emergency and for navigation purposes. The prohibition would not apply to law enforcement or medical personnel acting within the scope of their employment.

AMA staff have promoted the model legislation to state and national specialty medical societies and will continue to work with interested members of the Federation of Medicine on distracted-driving legislation.