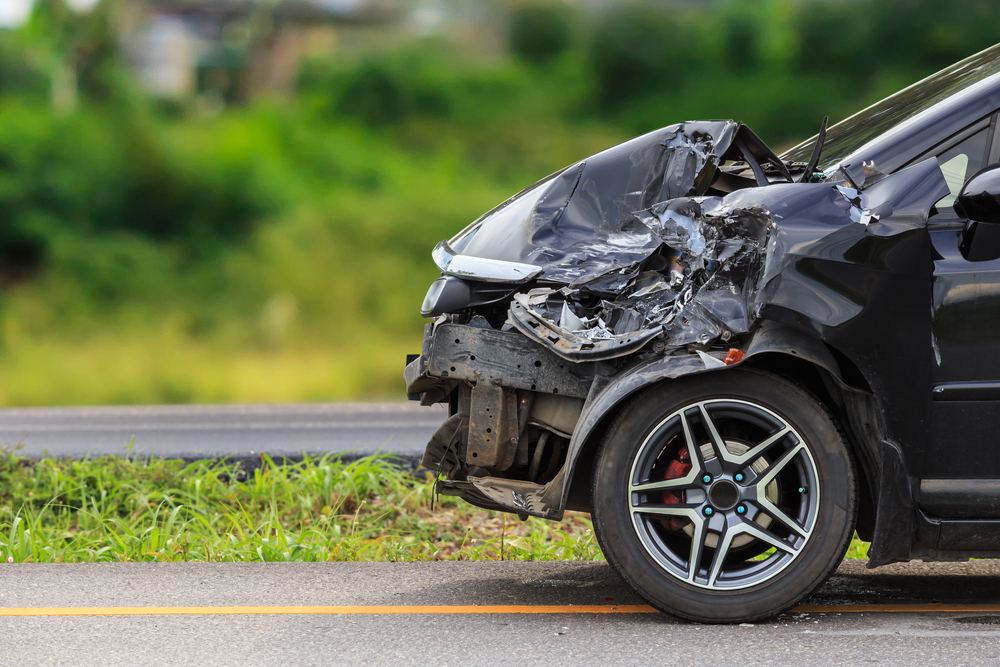 Texting while driving is more of a problem now than ever, as 69 percent of U.S. drivers between the ages of 18 and 64 admitted to using their cell phone while driving during the previous month. Since texting increases the likelihood of a crash by 23 times, it’s a habit that must be stopped, across age groups and geographic locations alike.

Below, learn about some of the most astounding horror stories involving texting and driving, understand the texting and driving crashes facts and statistics surrounding this issue, and gain insight into how you can stop your teen from participating in this dangerous practice.

While it’s easy to turn a blind eye to the horror stories surrounding texting and driving, the truth remains: these horrors could happen to anyone. The following stories are capable of rocking any driver to their core, and they should be enough to deter any driver from daring to glance at their phone as they sit behind the wheel ever again.

In May of 2017, Ohio woman Natasha Boggs, 25, killed two 14-year-old girls and severely injured a 15-year-old boy when she was texting and driving. Boggs drove over the marked lanes on the side of the road and hit the teens. The driver pleaded guilty to two counts of involuntary manslaughter, vehicular assault, and attempted tampering with evidence.

A driver of a pickup truck killed a whopping 13 individuals in a Texas crash in the spring of 2017. 20-year-old Jack Dillon Young was behind the wheel of his truck and was texting while driving, causing him to cross the center line several times. Ultimately, Young’s negligence led to a crash with a mini-bus, killing 12 passengers on the site of the crash and leaving one to perish after being transported to the nearest hospital.

In this final story, Keith Furneplayed a part in setting the example that a phone can be considered a deadly weapon. While behind the wheel in 2016, Furne was texting and smashed his car into the back of another vehicle. This crash resulted in the death of two teenagers and severe injuries of another. Two others were in the car and were injured, however they each made a full recovery. As a result of this crash, Furne has been sentenced to ten years in jail.

Besides the heartbreaking and untimely deaths that these stories have in common, they also share the fact that these deaths were caused by texting and driving, making them completely preventable.

As if the above-listed stories weren’t enough to inspire fear around texting and driving, the below-listed facts will really drive the point home:

Besides talking to your teen regularly about this issue and setting a good example by not using your cell phone while driving yourself, there are other simple ways to monitor your teen’s phone use while they’re behind the wheel. Start by activating smartphone features that help prohibit texting while driving. Take advantage of technology, utilizing apps that allow you as the parent more transparency into your child’s whereabouts and driving habits.

As always, TeenSafe is here to assist in your yearn to keep your child safe from harm, particularly while they’re behind the wheel. Later this year, our newly developed app will be available to parents, helping to monitor the driving habits of teens and keeping them safe as they navigate the road. Learning to give your new driver the freedom they crave while simultaneously monitoring their behavior to keep them safe is certainly a delicate balance, but our insights and suggestions make it easier to straddle that line seamlessly. We know there is nothing more important than the safety of your kiddos, which is why we’re here to help at every turn with cutting-edge technology that actually works.