Snapped on the road: Could mobile phone detection cameras be introduced in NZ? 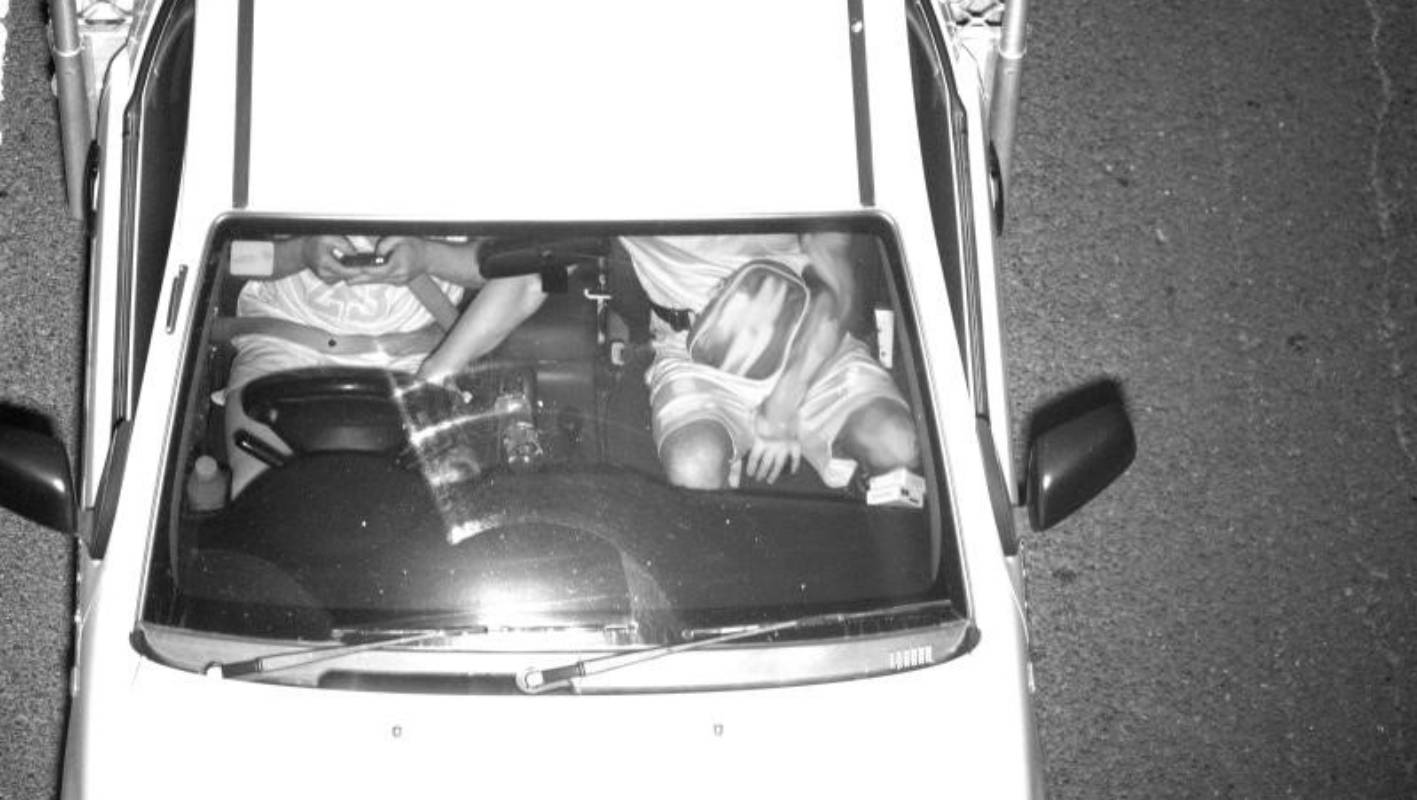 Cameras which use artificial intelligence to spot drivers on phones could be in New Zealand's future.

The cameras use artificial intelligence to automatically review images and detect offending drivers using their phones. They work both day and night and in all weather conditions.

New Zealand's Ministry of Transport confirmed to Stuff it will consider mobile phone detection cameras in the future as part of a systems upgrade process.

READ MORE: * Queensland drivers will be fined $1000 for using phones * Police disappointed after dozens caught using phones * Your thoughts on our texting and driving problem * Here's how your phone is tracking you

In a statement a spokesman saidthat over the next few years the Transport Ministry will be upgrading its ticketing processing systems and investing in new safety camera technology, such as average speed (or point-to-point) cameras.

"As part of this process, further consideration will be given to mobile phone detection cameras.

"In the meantime, we continue to monitor technological advancements and enforcement practices in other jurisdictions."

WHAT AUSTRALIA IS DOING

NSW ran a six-month pilot of the world-first mobile phone detection camera technology in 2019. During that time, the cameras detected more than 100,000 drivers using their phones illegally, Transport for NSW stated online.

Former Minister for Roads Melinda Pavey told the ABC that the cameras spotted people texting and scrolling through Facebook. They also spotted people trying to be sneaky by having their phone below the window line of their vehicles, she said.

"Shockingly, one driver was pictured with two hands on his phone while his passenger steered the car travelling at 80kmh, putting everyone on the road at risk," she told the ABC.

The NSW Government will invest $88 million into the programme over the next few years, and aims to have about 45 cameras operating across the state.

Unlike speed cameras, the phone detection cameras currently in operation aren't sign posted in an effort to catch motorists unaware.

The cameras were officially switched-on in the state from December 1, 2019. Warning letters will be issued for caught-out motorists over the next three months. But from March, drivers caught on their phone will face a fine of NZ$358 and five demerit points. The fine is increased to $475 if the offending is within a school zone.

The camera programme is part of an overall strategy to reduce road fatality and injury statistics by about 30 per cent by 2021, The Guardian reported.

When the cameras were launched, NSW police assistant commissioner, Michael Corboy, told Australian media that it was "a system to change the culture".

The man behind the cameras is Alex Jannick, an entrepreneur who came up with the idea after his friend was killed in a crash involving a distracted driver, The Sydney Morning Herald reported.

Acusensus, a public safety company, will install and maintain the camera technology throughout NSW.

A handful of fixed and transportable trailer-mounted cameras have already been placed across the state, including at the Sydney Harbour Bridge and Lucas Heights.

As vehicles move past the system, the high-definition cameras and infra-red flash captures photos of the vehicles from different angles.

The system uses artificial intelligence to automatically review the images and detect offending drivers. It excludes images of non-offending drivers from further action.

The photos that are flagged by the system are then verified by a person.

In the first week of their operation, the cameras captured more than 3300 people illegally using phones while driving, SMH reported.

Transport for NSW has stated that there were strict controls in place to make sure the photos captured were securely stored and managed.

Photos that do not show an offence will be permanently deleted within an hour, Transport for NSW has stated.

When a potential offence is detected, the photos are pixelated and cropped before the images are assessed. This is done prior to the decision to issue a penalty notice.

Consultation was also carried out with the NSW Privacy Commissioner during the pilot project.

Australian Transport and Roads Minister Andrew Constance told media this year that independent modelling estimates the programme could prevent about 100 fatal and serious crashes over a five year period.

He said that NSW had been the leader, and now Queensland and other jurisdictions around the world were interested in adopting it.