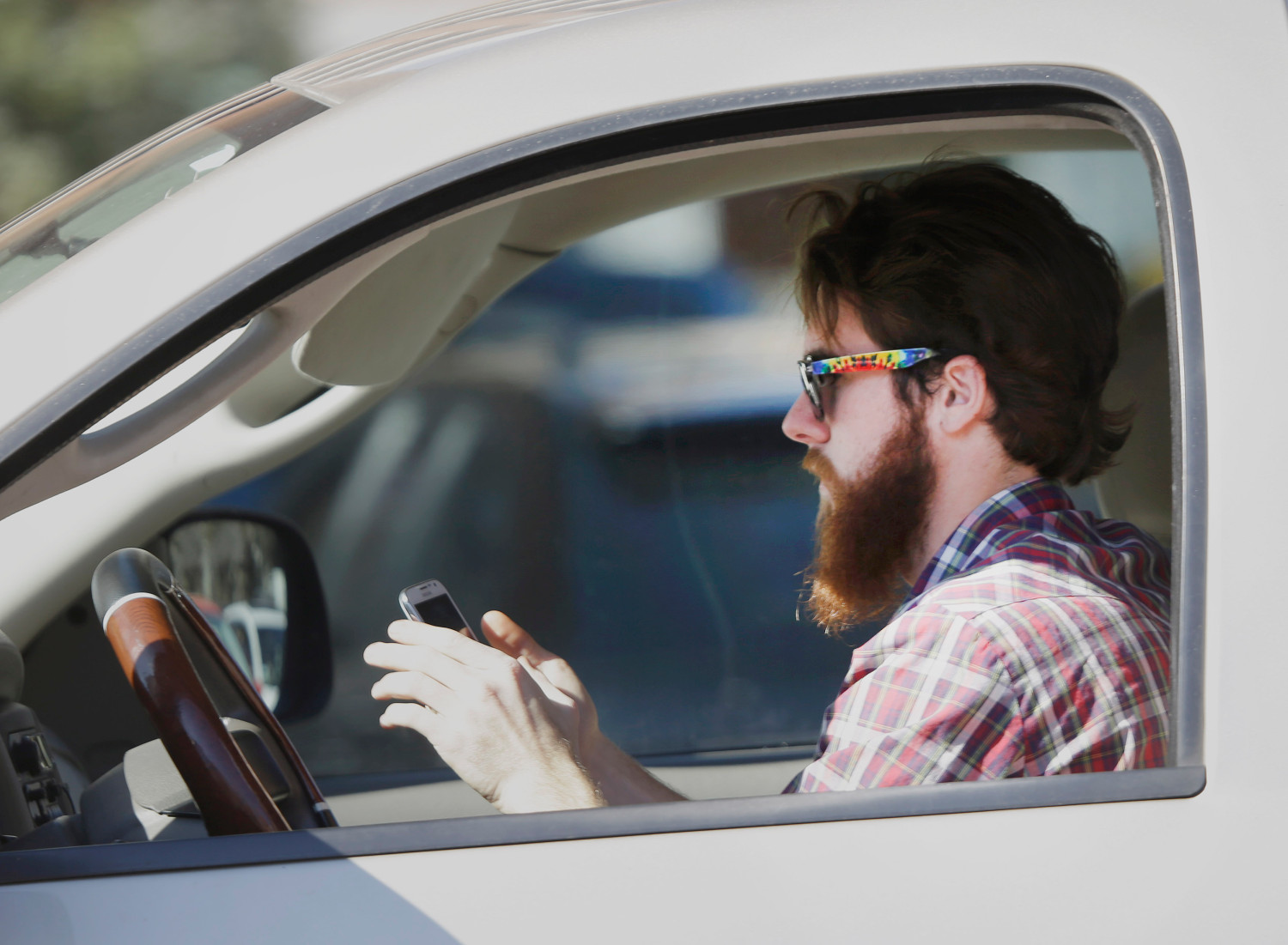 MIAMI (CBSMiami) – It’s a brand new year and that means there are new laws in effect across the Sunshine State.

Florida drivers who can’t stop texting behind the wheel will have to pay the price.

Texting and driving has been an offense you can be pulled over for since July 1, but drivers were only getting a warning if caught.

“I see people just sitting, looking down on their phone and texting and looking up last minute, it’s crazy,” said driver Elliott Hussey.

That fine is $30 for a first offense. If you’re caught again, it doubles to $60 and it will add three points if you’re in a school or work zone.

What is allowed is texting at a stop light, when you’re not moving and using your GPS while driving.

A new national law is also affecting Florida. The age to purchase tobacco or vaping products across the state has been raised from 18 to 21.

But the new law that has a lot of people talking is the raise in Florida’s minimum wage.

“How do I say this in a nice way? I think that’s (expletive),” said resident J.C. Romero. “Sorry I just think it’s wrong. It’s crazy, 10 cents. How about inflation?”

Many believe such a tiny increase will do nothing to help workers improve their standard of living or the lives of their families.

“That’s ridiculous. What do you really think you’re going to do with a dime? People need a lot more money right now.  Whatever you’re doing, the cost of living keeps going up. It doesn’t make sense,” Hussey said.