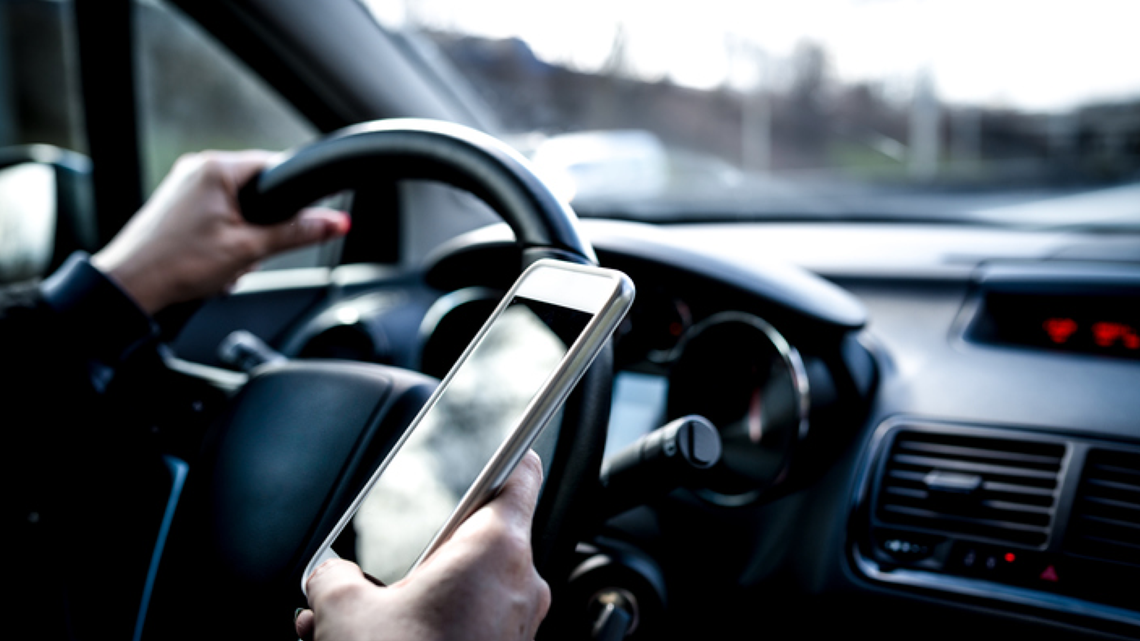 The House approved a bill, which states the state will follow Congress' lead if they allow states to observe daylight saving time year round.

The bill was approved in both chambers and now waits for the Governor's signature.

Representative Russell Ott said it's a good idea for everyone.

Ott also added the bill would make it easier for the state to implement federal changes immediately, if they happen. He also said he expected the Governor to sign the legislation.

Across the way, a small group of South Carolina senators are trying to help protect the state's reptiles and amphibians.

Senate bill 885 would make it illegal to sell, purchase, ship, or otherwise displace any native reptile or amphibian species.

The proposal would also allow the Department of Natural Resources to create limits on how many species someone can have at home.

You can read the proposed bill here.

"A lot of us grew up, you know, catching turtles, catching snakes, being outside. And I think that's a good thing. But, one thing we talked about in our meeting this morning is one animal in particular, the box turtle, which is actually a tortoise. They're disappearing from South Carolina. And, one big reason is because folks are catching them by the hundreds, putting them in pens, and selling them to foreign countries, selling them to northern states, wherever else," McElveen said.

The Senator claimed South Carolina is one of the only southeastern states with no protections in place.

McElveen is also one of the senators considering additions to the state's texting and driving law.

The proposed bill, which is still in a subcommittee, would ban drivers from holding or using a wireless device without an earpiece or Bluetooth device.

With few exceptions, the bill doesn't allow reading, writing, watching or reaching for your device while driving.

"I've represented my law practice clients who have been killed and catastrophically injured cause somebody couldn't wait to send a text message or check Facebook or whatever the case may be. So, what we're looking at is, putting more teeth into the bill. Putting more teeth into the law and the punishment. Having a point violation for a first and second offense for texting and driving, having larger fines, to make folks really think about it more than they have to now with a 25 dollar slap on the wrist," McElveen said.

The subcommittee will meet again next week to continue working on the bill. McElveen said he expects them to send a completed version to the full committee after the meeting.