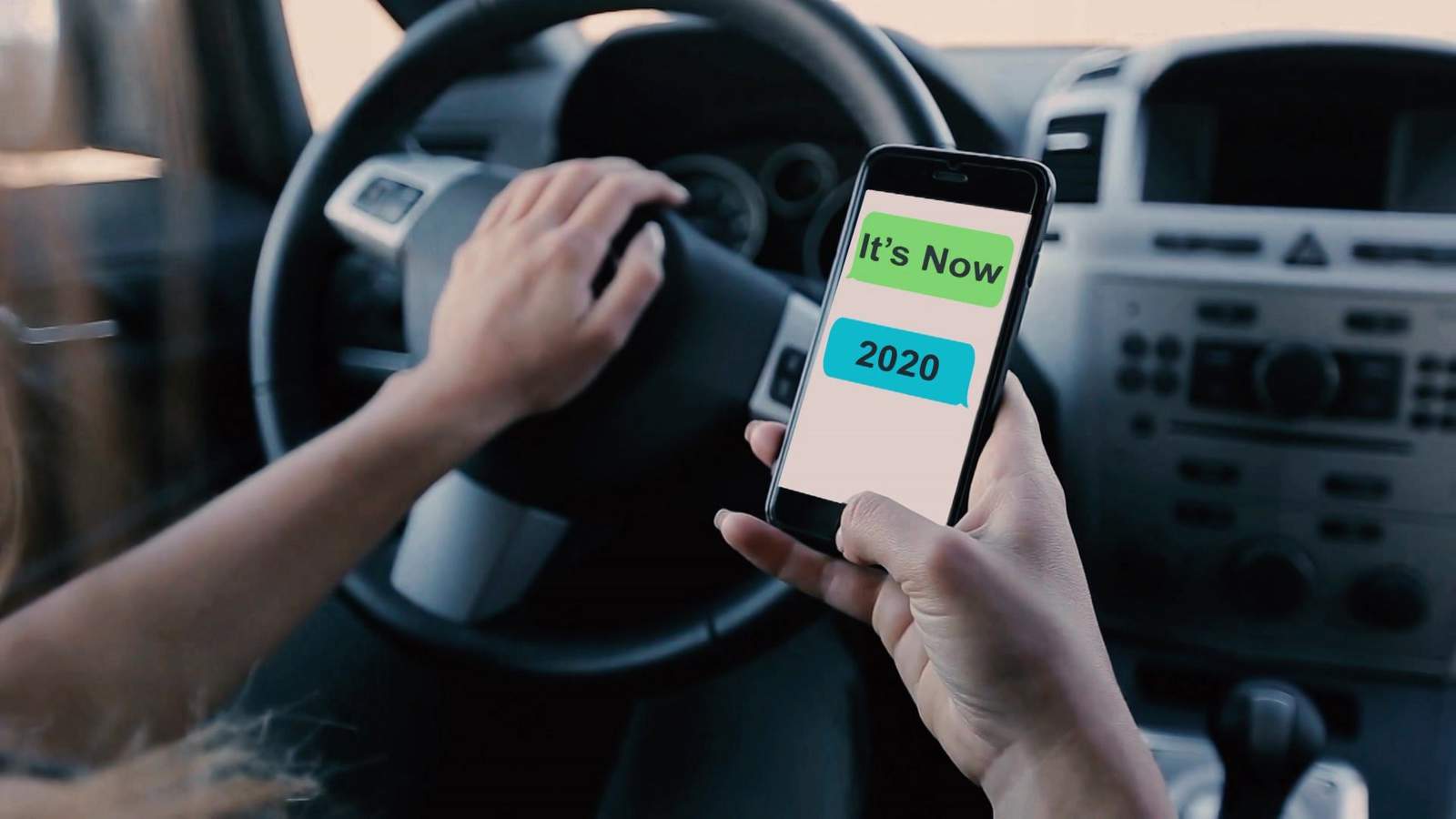 HOUSTON – Founded at the intersection of society and technology, texting and driving is a growing challenge for law enforcement.

As far as location of the problem goes?

It also impacts all ages.

Campbell’s advice when hitting the 650 miles that make up Houston traffic is: “You have to be on your game. You have to be paying attention to what is going on.”

The reason? Drivers are not paying as much attention as they should.

“I think, arbitrarily, sometimes people are so used to responding to the technology that maybe they are not putting the priority in place of safe driving first, before operating electronic devices,” Campbell said.

In early 2018, three months after Texas banned texting and driving, KPRC Channel 2 Investigates looked at the number of citations handed out in major cities around the state. At the time, Austin and San Antonio were far outpacing Houston.

Chief Art Acevedo told KPRC2 News his department was focusing on recovery after Hurricane Harvey as a key factor.

“We have a lot of balls in the air,” Acevedo said.

Campbell noted that, “They have a hands-free ordinance that you can’t operate, up to a $500 fine.”

Jones’ viewpoint on improving the texting and driving law is simple: “If it was up to me, you shouldn’t be able to have your cellphone in your hand while you’re driving."

After being reminded this is how he makes his living, Jones said, “I’ll find a different area of law to practice. I don’t like having to look at a mother or father who has lost their child.”

Studies dating back more than a decade point to distracted drivers as having worse reaction times than those driving under the influence. Campbell say he sees it all the time.

“There are times our DWI task force is out and working and we pull someone over because it is night time, and lo and behold, we find out they were merely trying to operate their texting device -- their phone -- and not paying attention to their driving habits," Campbell said.

Channel 2 Investigates posed a question to Campbell: Would you be surprised if, in 10 to 15 years, the punishment for distracted driving were similar to a DUI?

“I would not be surprised," he said.