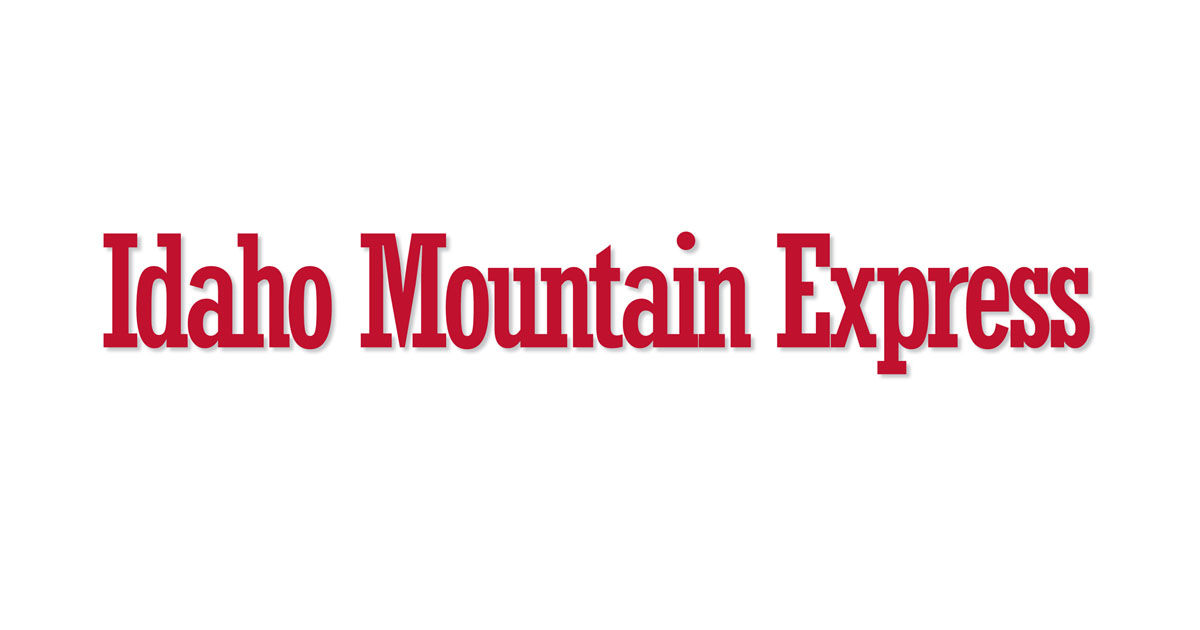 Bill could replace local cell phone laws
Proposed legislation updates distracted-driving definitions
Save
A bill in the Legislature would update Idaho’s laws on distracted driving—and replace local ordinances in the Wood River Valley.
Texting while driving is already illegal under state law. But Ketchum, Hailey and Blaine County go further, with local policies banning handheld cell phone use behind the wheel altogether. Bills in recent years to implement a similar no-hands standard statewide have failed, with critics expressing concern about government overreach.
A new bill introduced this week would replace the “texting while driving” section of state code with a “distracted driving” section, which defines distracted driving as driving on a public road in a way that is likely to endanger any person or property. The bill includes an additional $25 fine—on top of a baseline fee—for people who use a handheld cell phone while committing a distracted driving offense.
It would also prevent cities and counties from creating—or keeping—their own ordinances banning handheld cell phone use.
The bill’s sponsor, Rep. Joe Palmer, R-Meridian, described the bill as an attempt to reach an agreement between players on different sides of the debate: those who would like to see the state take a stricter stance on distracted driving and those who don’t believe it’s the government’s place to forbid cellphone use behind the wheel.
“I’m trying to get everybody at the table and see what we can come up with that will work for law enforcement, for the fact that we live in a society where we cherish our freedoms, and that will keep people safer,” Palmer said at a hearing to introduce the legislation Monday. “This is one step closer to that.”
Some local officials and law enforcement leaders say they’re encouraged by any attempt to crack down on distracted driving in the statehouse. Others say they have concerns about the state taking away local governments’ right to establish their own rules and worry that the new bill is too broad to be effective.
A countywide ordinance to ban all handheld cell phone use while driving has been in effect since 2018, with Blaine County following in the footsteps of Ketchum and Hailey. The Bellevue Marshal’s Office has proposed a similar ordinance; a hearing to get public feedback on the idea is scheduled for Jan. 27. Other Idaho cities, such as Pocatello, Sandpoint and Meridian, have also introduced such policies in recent years.
Hailey created its city law, which went into effect in 2016, to cover gaps in the state code, said Hailey Police Chief Jeff Gunter. Idaho’s texting and driving law prohibits texting only—not emailing, web-surfing or scrolling through social media. And the law can be hard to enforce, Gunter said: To prove that a driver was texting, an officer may need to obtain a search warrant for the phone.
“With our heavily used crosswalks on Main Street, we need people paying attention to pedestrians and other traffic, not their cell phones,” Gunter said.
Quote
“The proposed legislation will do little to reduce the needless tragedies associated with the use of handheld devices while driving.”
Jacob Greenberg, Blaine County Commissioner
Ketchum Mayor Neil Bradshaw said he would welcome a statewide law that effectively cuts down on distracted driving.
“The bottom line is, I’m supportive of anything that can make us all safer,” Bradshaw said. “If we can come together and find a bill that makes distracted driving a thing of the past, I’m all for it.”
House Bill 346 would make distracted driving an infraction, with a fine of $50 for a first-time offense, $100 for a second offense within two years and $300 for any subsequent offense within two years of the first offense. A third offense would also be deemed a moving traffic violation and would result in three violation points.
Anyone using a handheld cell phone while committing a distracted driving offense would be subject to an additional $25 fine, according to the bill.
Rep. Muffy Davis, D-Ketchum, said she wouldn’t be opposed to a statewide distracted-driving law “if in the long run it increases safety for all of us”—and “as long as we get the definitions right and are not too ambiguous on what it is.”
But Davis, who sits on the House Transportation Committee, told the Idaho Mountain Express that she had concerns about the aspect of this particular bill that would prevent cities and counties from making their own laws.
“I always worry when we try to take away local control,” she said.
That aspect of the bill is also troubling to Blaine County Commissioner Jacob Greenberg, who
described the legislation as “an-other attempt to preempt local laws reflective of specific community needs and replace them with emasculated state statutes.”
Greenberg said he appreciates that the bill would provide consistency across jurisdictional boundaries. But while the bill increases the fine for people using a handheld wireless device while committing a distracted-driving offense, it doesn’t appear to make handheld cellphone use an offense in and of itself, unlike the Blaine County, Ketchum and Hailey ordinances.
The bill “bolsters the fines associated with distracted driving but doesn’t address the root cause,” Greenberg said. “The proposed legislation will do little to reduce the needless tragedies associated with the use of handheld devices while driving.”
While presenting his bill for the first time Monday, Palmer told the committee that his legislation wasn’t specifically aimed at addressing cell phone use, but at a broader definition of distracted driving.
“Basically what I’m trying to get to is what the problem is, and that’s distracted driving,” he said. “I don’t believe it’s just telephones. I don’t believe it’s anything specific. But if you’re distracted, I don’t think you should be driving. This bill is one step forward down that road.”
Email the writer:  gkauffman@mtexpress.com