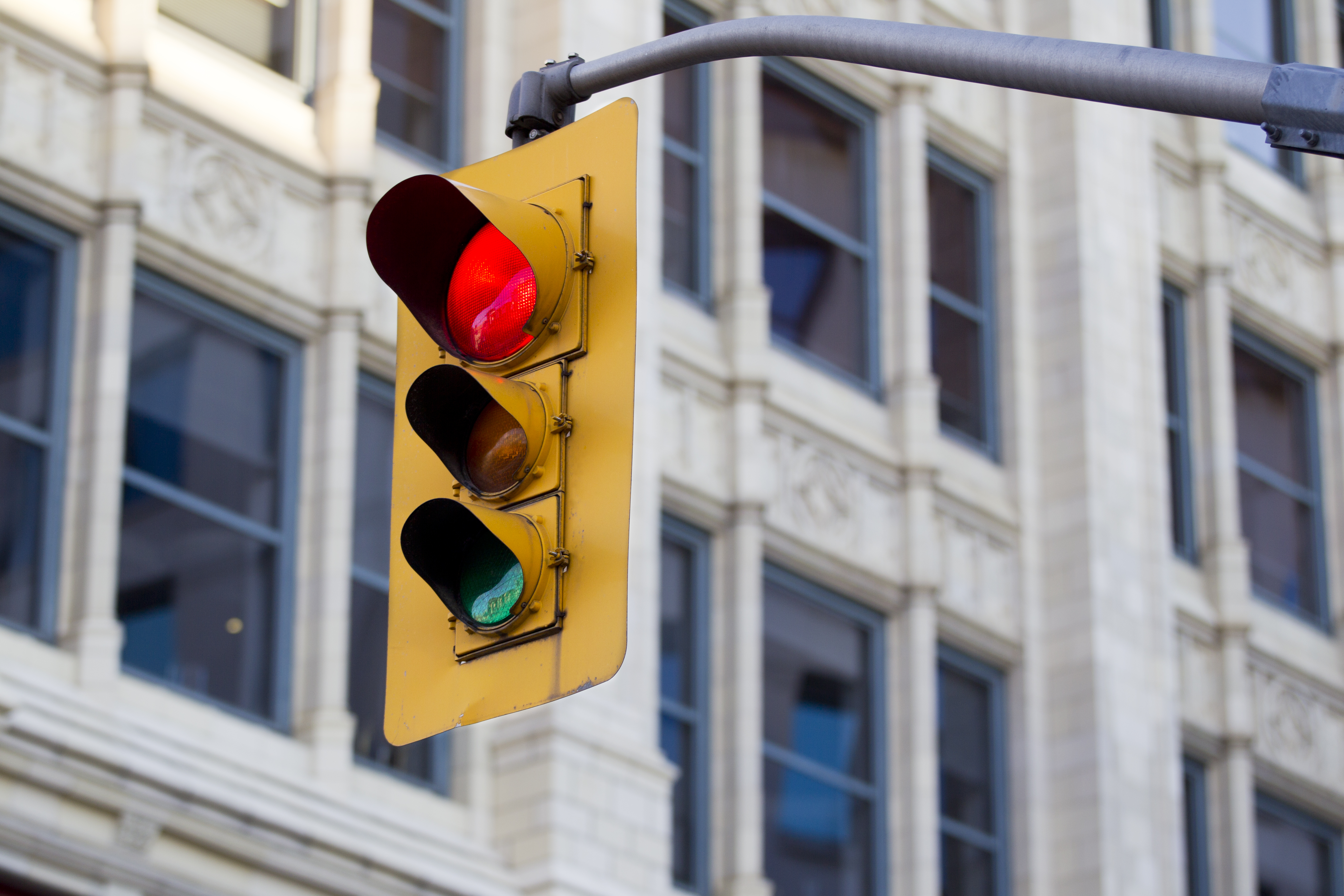 Don't miss a single story. Get it delivered to your inbox with our daily recap on what's moving the markets.

The other day I was on the way to get some grocery shopping done when I spotted someone casually texting while driving in the lane next to me. I know that’s illegal, and I thought for a second whether or not I should get the license plate and drop a line to the local cop shop before they accidentally mow into a pedestrian at a crosswalk somewhere.

I didn’t. By the time I had my phone out and fumbled around enough to get ready to dial, they had turned down the corner and the prospect of rambling off their license plate was gone. It gave me pause that there isn’t an easier method, and almost succeeded in ruining my night.

Think about it. Checking a text for five seconds while going 90 kilometers an hour means you’ve travelled the length of a football field basically wearing a blindfold. Also food for thought for your next jaywalking expedition. You can’t always guarantee that the person behind the car will stop, because hey, they might be too involved in their twitter feud to pay attention to what’s happening on the road.

Here’s some fun stats (and by fun, I mean terrifying).

Now let’s get back to WebSafety.

What WebSafety’s known for is producing an application that basically acts like a miniature surveillance service for today’s perpetually terrified parent who must absolutely know what their child is doing at any and every moment of the day for the maintenance of their own sanity.

You download the app from the App Store or Google Play onto any iOS or Android mobile phone, and you can monitor the activity of your kids iPad, laptop or mobile device. The app can be used with all four major wireless carriers in the United States and three major carriers in Canada. Parents can monitor multiple mobile devices like phones and tablets and customize alerts and the type of information they want to receive.

I’m generally of the opinion that today’s children are overmanaged, overmedicated and aren’t being given the experiences that make them necessarily antifragile and are therefore unprepared for adult life, so the company’s core technology seems absolutely horrific and borderline totalitarian. On the other hand, an app which monitors drivers to ensure they’re keeping their eyes on the road while in the passenger’s seat of their nearly silent hybrid-motorized one-ton death machine is a perfect use of this technology.

DriveSafety is an app built on patented technology that stops texting and driving. Basically, the application shuts down the phone while in transit so you can’t text, and can’t take a phonecall even hands free until you are no longer moving. It takes variables like distance, speed, and time into consideration, between two points and cuts out functionality between those two poles.

The potential here for WebSafety involves their patents. They’re the real drivers here when it comes to economic and investment opportunity. Even if everything falls apart for this company tomorrow, or magically distracted driving becomes a thing of the past, they’ll still have the patents when (and if) some other company wants to get into this game.

But as long as there’s careless people out there who care more about their twitter wars than the security of passengers, pedestrians and other motorists, there’ll be money to be made for companies like WebSafety.

Sadly, if there’s one thing we’ve never had a shortage of, it’s careless people.

Disclaimer: ALWAYS DO YOUR OWN RESEARCH and consult with a licensed investment professional before making an investment. This communication should not be used as a basis for making any investment.