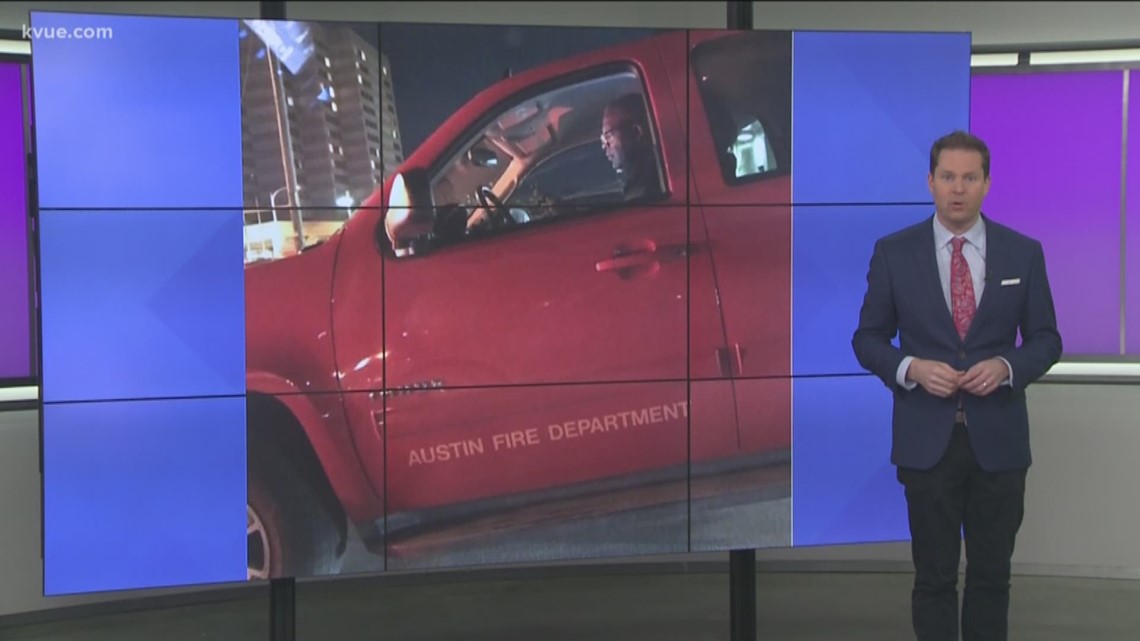 AUSTIN, Texas — Austin Fire Chief Joel Baker is reminding motorists about driving safety after he was photographed with his hands on his cellphone while behind the wheel of his city-owned Chevrolet Tahoe.

The picture was taken in Feb. 2019 in Downtown Austin, but a complaint wasn't filed with the department until October. Baker forwarded it to his bosses at City Hall, and they asked Austin police to look into it.

"I honestly can't say whether or not I was looking for a phone number to call, on my way, trying to find navigation," he said. "And none of that makes a difference. As a public safety official, I want to make sure that everyone is safe and I want to set the example for the department and the citizens."

The picture shows Baker at the wheel, but it is impossible to tell from the photograph whether he is moving. Baker says he is certain he was not texting and driving.

He has joined several other city leaders in recent months in making public awareness videos for Vision Zero, a campaign to end traffic deaths in Austin. In his video, Baker makes a point of asking drivers to put their cellphones away.

Baker joined the city in Dec. 2018 from the city of Atlanta, where he spent 30 years in the firefighting industry.