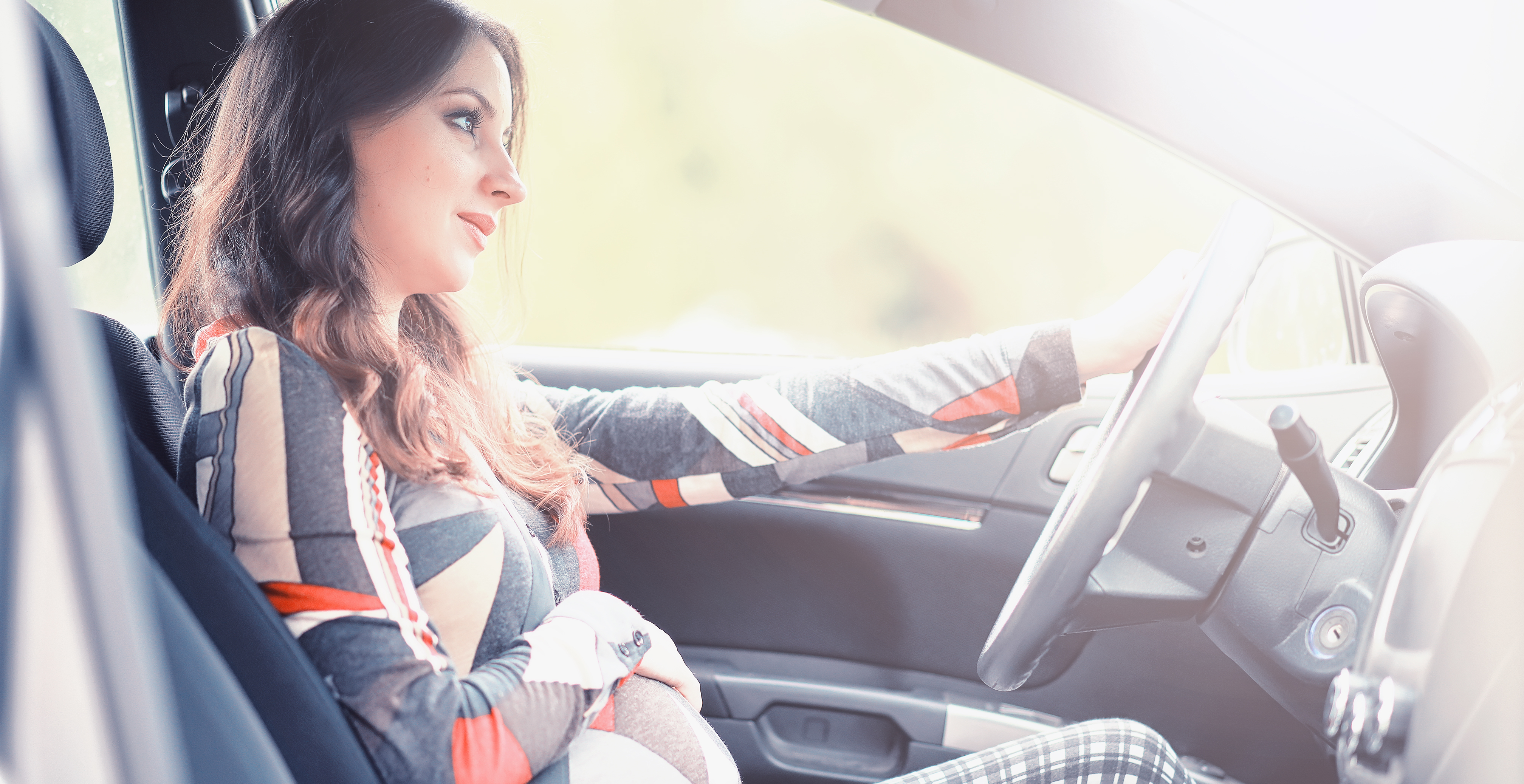 Austin Fire Department Chief Joel Baker was about three months into the job when someone snapped a picture that recently earned him a reprimand and is prompting him to remind all of us about driving safety.

The side-view photograph shows Baker at the wheel of his red city-owned Chevrolet Tahoe with “Austin Fire Department” painted on the driver’s door. He appears to be along Interstate 35 downtown — it looks like the Sheraton on 11th Street in the background — but it is difficult to tell if he is on the highway or frontage road. You also can’t tell whether he is in motion.

But it is clear that Baker has both hands on his cell phone.

“I honestly can’t say whether or not I was looking for a phone number to call, on my way somewhere trying to find navigation,” the chief told me. “And none of that makes a difference. As a public safety official, I want to make sure everyone is safe, and I want to set an example for the department and the citizens.”

The city of Austin prohibits use of all electronic hand-held devices while operating a vehicle or bicycle under an ordinance that went into effect Jan. 1, 2015. Anyone driving must either put their phone away or use a hands-free system such as Bluetooth or headphones or an affixed GPS system.

In recent months, Baker has joined other city officials in participating in videos for the city’s Vision Zero campaign, which has a goal of ending traffic deaths in Austin and has stressed the need for safe driving habits, including not texting and driving.

In his video, Baker says distracted driving accounts for 1 in 5 crashes that lead to serious injury or death.

“Put your phone away, and watch for others on the road, especially our first responders,” he says in an August video.

Baker was sworn in as Austin’s fire chief December 10, 2018, and is the city’s first African-American fire chief. He has 30 years of experience as a firefighter in Atlanta, most recently serving as chief of the Atlanta Fire Rescue. He served as a Marine before joining the firefighting industry and was a Navy Reservist for a decade.

Baker says that for reasons that remain unclear, a person in possession of the photo didn’t file a complaint with the department until October, even though the picture was taken in February 2019. The chief says he wishes the person would have done so sooner, allowing him to retrace his steps and more clearly remember what he was doing at the time.

He said the department’s chief of staff immediately approached him about the complaint, and he recommended that it be sent out of the department — and out of his chain of command — for review. City officials forwarded it to Austin police to try to determine if Baker’s SUV was moving when the picture was taken. They couldn’t.

Baker said no matter what, he believes he was stationary at the time and that he would not have had both hands on his cell phone behind the wheel of a moving car, even inching in traffic.

But he added: “I shouldn’t have had my cell phone in my hand in a city vehicle.”

Baker says that despite the picture being shared among some of the department’s 1,000 firefighters, he appreciates the not-so-gentle reminder about traffic safety. He says he also is putting his cell phone away when he’s driving and has set up an auto-reply for text messages to let senders know he’s behind the wheel.