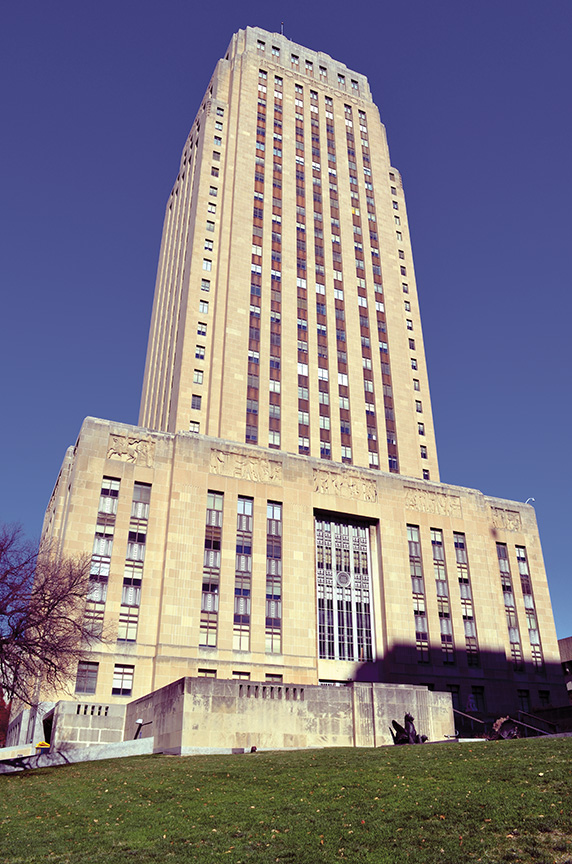 On Jan. 22, the City of Kansas City’s Transportation, Infrastructure and Operations Committee voted to recommend ordinance 200026 that prohibits distracted driving in the Kansas City area.

The proposal is modeled after Columbia, MO’s Vision Zero initiative.

The ordinance prohibits using a mirror to engage in grooming, reading anything in the vehicle other than the vehicle gages and equipment, writing or drawing, inputting information into a GPS, or turning one’s head to view things inside or out of the vehicle that is not in the path of travel.

According to Fourth District Councilman Eric Bunch, the language of the ordinance has been generalized to include various forms of distracted driving, which includes texting and driving.

On Oct. 23, 2019, the National Transportation Safety Board cited in a news release that in 2018 there were 79 deaths and 19,239 total crashes related to distracted driving in Missouri.

This prohibition of drivers under 21 contradicts data cultivated by the Missouri Department of Transportation (MoDOT) that showed that over 70 percent of cell phone-related crashes in 2018 were caused by drivers that were 22 years or older.

Mayor Pro Tem Kevin McManus stated in a press release that, “Our highest priority must be the safety of our residents. Distracted driving is an increasingly prevalent problem, and we simply can’t wait to be the last state in the nation to take action. While this ordinance won’t prevent all collisions, the hope is it will change behavior and attitudes and help make our streets safer.”