What to Expect If You Need to Go to Traffic School 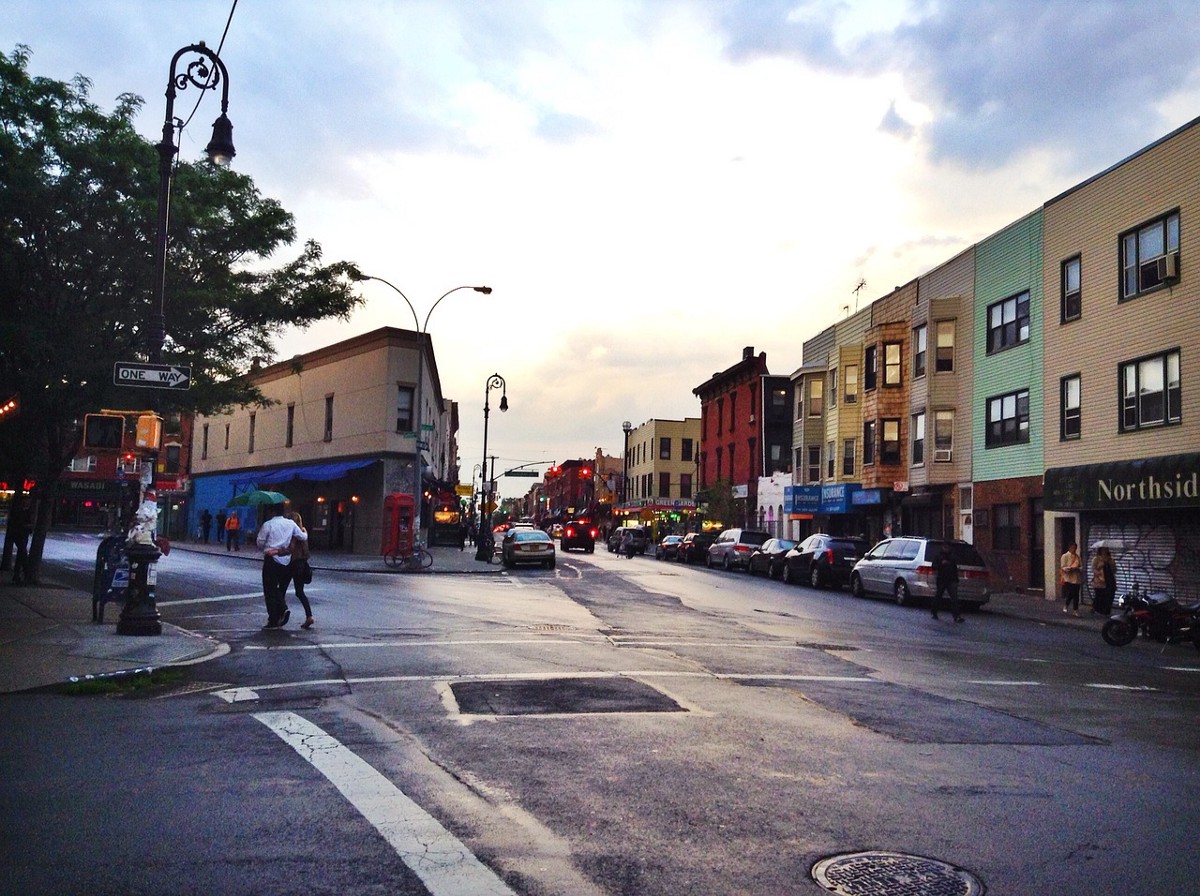 Most of the people in class with us were there for speeding tickets and they all knew they were over the limit. We actually ran into a friend when we got to class, and she was there because she had pulled over to have a phone conversation and pulled back out for some reason before she finished it. She knew it was illegal.

I doubt if one person in my class learned anything that would have prevented him or her from getting a ticket. I’ll also bet that if any of us knew our sins would be cited, cost almost $400, and steal seven hours from our day, we would not have committed them.

Punishment is painful. Losing time is just as painful for me as losing the money. It hurts mentally and emotionally as you chide yourself for being stupid. It hurts when you think of the other ways you could have used that time and money. I could have gotten a lot of chores and writing done in the time we spent in the class and getting to and from it.

So what happened in the class itself? We spent the first few minutes learning the mandatory information that had to be shared by the instructor. It was mostly about notices posted on the bulletin board and I can’t remember a thing about it now. I wasn’t very awake.

Most of it was something about what he could and couldn’t do in class. He wasn’t supposed to give his opinion or discuss race, politics, or religion. He talked about the break and lunch schedule and the paperwork. Picture yourself back in middle school homeroom. That kind of stuff.

When he finally began to get down to business, each of us was encouraged to share the infraction that landed us there. About half of us did. The others opted out of this. Too bad. That was the most exciting part of the class. Another topic almost as engaging were the topics that we tried to talk about that we weren’t supposed to —courtroom procedures and how to beat traffic tickets. The instructor had to remind us those topics were off-limits.

We then watched a video on an old self-contained VCR player. Picture an old television screen that all eighteen of us spread across a room were trying to see. No big screen here.

As we waited for lunchtime, the instructor threw out many questions with multiple choice answers for class discussion. He made it pretty obvious where those questions came from. Most of us knew the right answers. Then we broke for lunch.

When we returned, the instructor played a video about texting and driving. I had already seen when it was circulating on Facebook. Maybe you’ve seen it, too. It’s called “ The Last Text.” The instructor was trying to get us to see how dangerous texting while driving can be. It should be embedded below.

After watching the video, we played a game. What a way to kill time! We were required to stay in the room for at least four hours of instruction, and the instructor had to fill it up.

The game went like this. We were divided into teams of six each according to where we were sitting. The instructor gave each team a name. I forgot ours. There were questions written out in strips of paper in a hat. He would walk to each team and have one of the members pull a question out of the hat. The instructor would read it aloud. The team would decide what the answer should be. If the answer was correct, the team got two points. If not, the next team would get a chance to answer it, and if they were correct, they got one point and then a chance to answer their own question for another two points. Our team won, but only because we got one more question than the other teams. Our prizes were pens and pencils. No one much cared.

No one missed any questions. After all, they were the exact same questions we had already discussed and learned the correct answers to. Some of us asked related questions about finer points of the law and the instructor pulled out the big thick vehicle codebook and read portions of it to address those questions. Most of the game time was spent by his walking around having us draw the questions out of the hat. Finally, it was time for the last break.

When we returned from the break we learned all about drunk driving, blood alcohol levels, impairment, penalties, and designated drivers. We also learned about the effects of drugs, legal and illegal, prescription and over-the-counter, on driving. The instructor read some more from the codebook, I think.

By that time I was barely aware of my surroundings, and not because of any substances I had ingested. The room was warm. There was no air conditioning in this church fellowship hall where we met! The outside temperature was close to 90 degrees. I was trying not to nod off. My friend sitting on my right had an iPhone and was reading her email. I didn’t have a smartphone.

Finally the instructor handed out the evaluations and told us how to fill them out. Then he gave us the test. I finished in about five minutes and had a perfect score. Hubby took longer, and I was beginning to worry we’d have to pay dinner rates at Hometown Buffet after all. But he finally finished and missed one. I don’t see how he missed it since we’d talked about it when he got it wrong earlier during the prep work.

The questions on the test were the same ones we’d been going over, of course. I don’t ever think I’ve seen anyone teach to a test quite so obviously. After all, our success was his success. Had anyone not passed, he would have given that person the option of staying later and he would have read the questions to him. I’m guessing he’d find a way to convey the right answer through body language.

This was a very boring way to spend a day, and when I look back, I realize how stupid it was of me to try to save a few minutes by breaking the law. It cost me almost an entire day and almost $400. I will not knowingly do something this stupid again. At least I hope I won’t. I think once in every seventy-one years is enough. And I’ve done it for this round.

If you have attended traffic school, was your experience close to mine? I think some of the schools and tests are different, even in my area. One I called said to be sure to take notes about anything with a percentage. We didn’t have those kinds of questions on the test we took. Nothing about drunk driving or blood alcohol levels either, though they show up on the license renewal tests.

My friend said she would take the class online if she ever had to take one again. I probably would, too. I might have done it this time if my husband didn’t have to take a class, too. It would have been easier to fit into my schedule, but I always wonder what would happen if the computer or site crashes when you are taking the test.

I have paid my debt to society. I will be more obedient to the traffic laws in the future. The penalty has accomplished its purpose. I don’t want to do any of this again.

If you would like to be a writer in our publication, please read our Submission Guidelines.