New bill would prohibit using your phone at all while driving 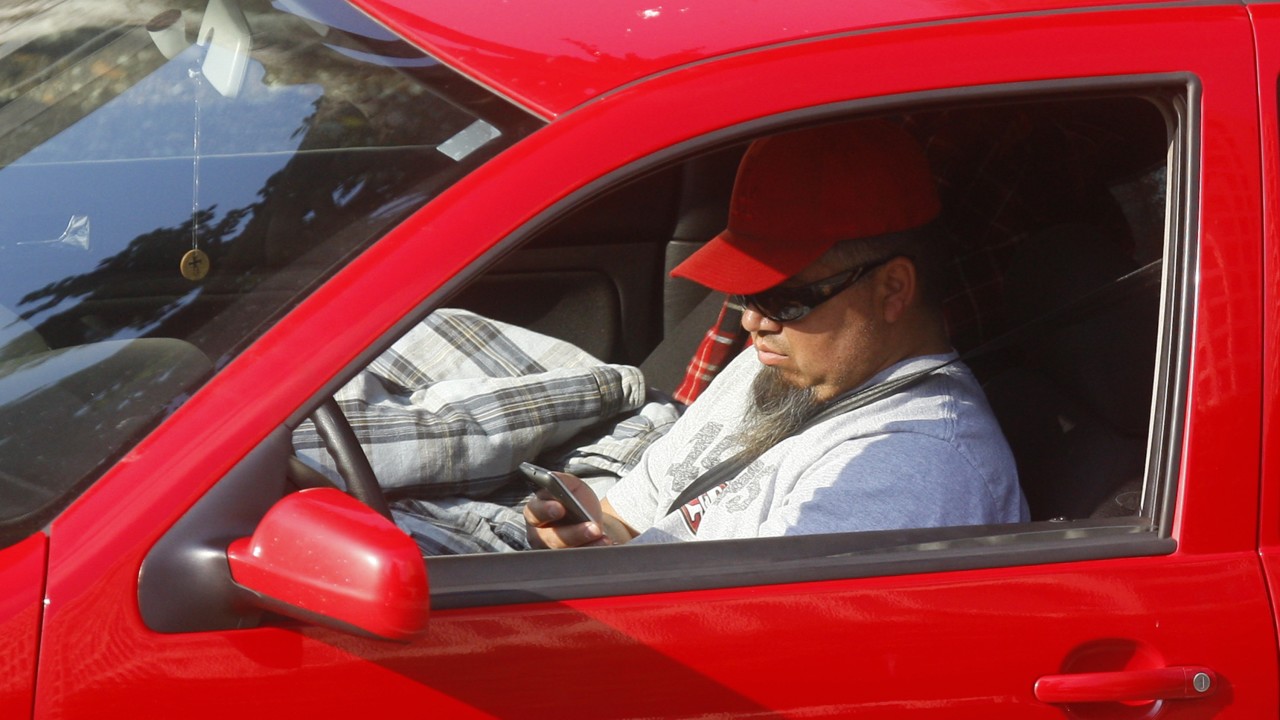 In Oklahoma, the law only prohibits driving "while using a hand-held electronic communication device to manually compose, send or read an electronic text message".

8,600 crashes in 2017 were attributed to distracted driving, according to AAA. 35 people died in those wrecks. AAA also says nine people are killed every day by distracted driving across the country, and another 1,000 are injured.

District 17 Senator Ron Sharp wants to bring that number down by changing the law.

"We have to do something right now to protect property and protect our lives," Sharp said. "The only way a police officer can actually give you a citation for texting and driving is if the person admits they were texting and driving."

There have been attempts to change the law in recent years; most recently was Gail Lambert's push in 2019. The Bobbi White Act would have banned using your cell phone while driving through a school zone.

It was Lambert's second attempt to make a change after her daughter Bobbi White, who was an Owasso teacher, was killed by a distracted driver.

The bill never made it past the public safety committee. Sharp says legislators believe any change would be an intrusion upon drivers' individual rights.

Still, Sharp is pushing for a change of his own. Senate Bill 1088 would outlaw using your phone at all while driving.

"It shall be unlawful for any person to operate a motor vehicle on any street or highway within this state while using a hand-held electronic communication device while the motor vehicle is in motion," the bill reads.

Sharp says if you're caught looking at your phone while driving, you can get pulled over, and face a $100 fine. If passed, the law would come into effect November 1.

Stay in touch with us anytime, anywhere.

Download our free app for Apple and Android and Kindle devices.

Sign up for newsletters emailed to your inbox. Select from these options: Breaking News, Severe Weather, School Closings, Daily Headlines and Daily Forecasts.